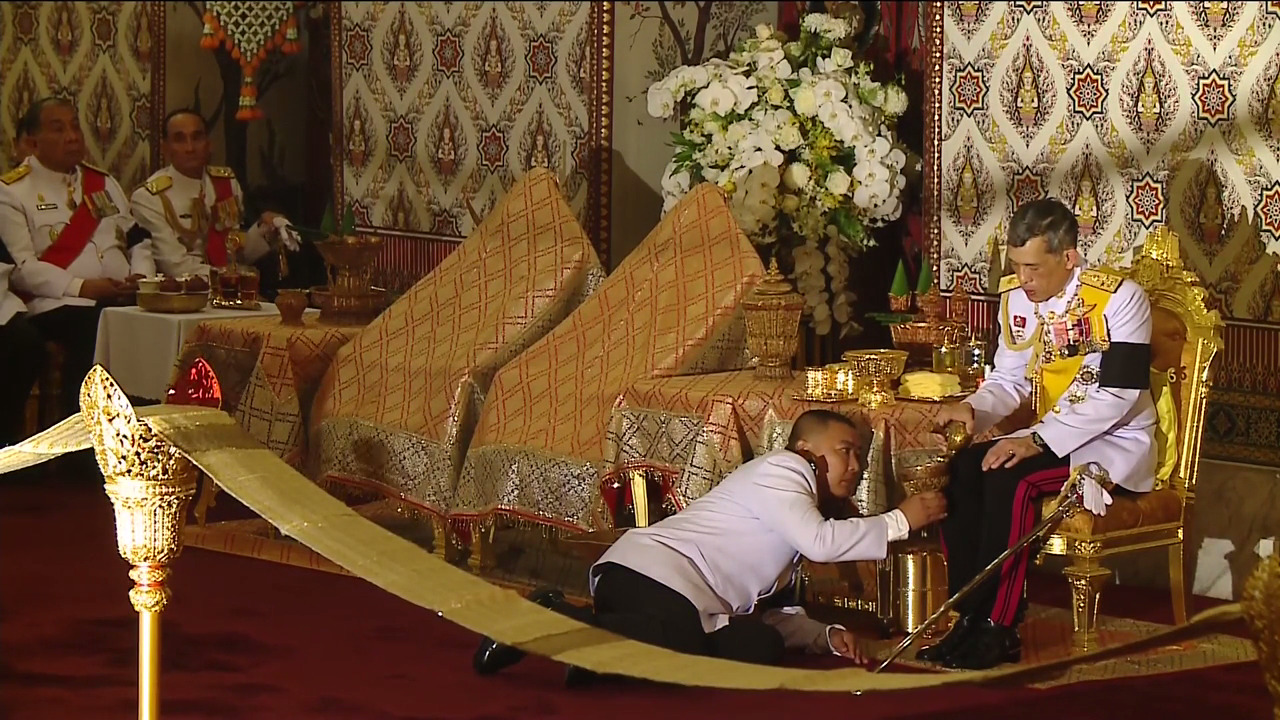 Thailand is making preparations for Crown Prince Maha Vajiralongkorn to ascend the throne on Dec 1, two senior military sources with knowledge of the matter said.

News of the December timeframe follows the prince’s departure for Germany at the weekend where he had personal business to attend to, one senior military source told Reuters, adding that the prince would return in November.

“We are making preparations. Everything is being prepared for Dec. 1,” said another senior military source who declined to be identified. “But this timeframe also depends on His Royal Highness.”

Prime Minister Prayuth Chan-ocha had said the prince’s formal ascension could be within seven to 15 days of the king’s death, or later.

Speaking on behalf of the prince hours after King Bhumibol’s death, Prayuth said the prince wanted to grieve with the people and leave the formal succession until later, when parliament will invite him to ascend the throne.His formal coronation, however, cannot take place until after the king’s cremation in a year’s time.