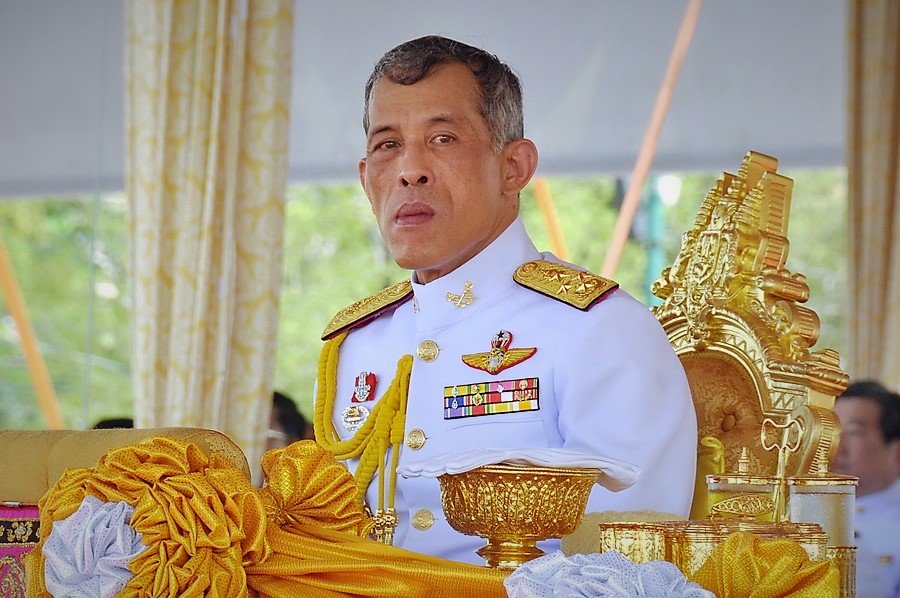 The National Legislative Assembly with a total of 243 members attending convened  in a special meeting today and acknowledged the accession to the throne by His Royal Highness Crown Prince Maha Vajiralongkorn as the 10th King of the Chakri Dynasty.

It was officially notified of the earlier acknowledgement of the ascension to the throne this morning at a joint meeting of the Cabinet and the National Council for Peace and Order chaired by Prime Minister Gen Prayut Chan-o-cha.

NLA president Pornpet Wichitcholchai told the NLA members that the acknowledgment was in line with Section 23, which remains in effect, after the nullification of the 2007 Constitution and of Section 2 of the interim constitution.

Under these sections, if the King has appointed His Heir to the Throne, the cabinet will notify the NLA president, who will seek an acknowledgment from the assembly. The NLA president will then invite the Heir to ascend the Throne.

In recent years, as King Bhumibol Adulyadej has taken on fewer public engagements because of age and frail health, the Crown Prince has taken up more and more of these ceremonial duties.

In his speech given on the birthday of King Bhumibol on Dec 5,2009, during a Grand Audience at Amarin Winitchai Throne Hall, the Grand Palace, the Prince reiterated his allegiance to the King and the nation, proclaiming:

“On this most auspicious occasion, I would like to solemnly swear that I will carry out my responsibilities, both as a Thai and as a member of the House of Chakri, to the best of my knowledge and abilities, in the best of faith and loyalty to Your Majesty and the nation forever.”

As a king, His Majesty the King Vajiralongkorn will exercise his royal power as a constitutional monarch to sign legislation, hear oaths from newly appointed civil servants and represent Thailand as head of state. He will be the sovereign of Thailand’s government, justice system, bureaucracy and armed forces.