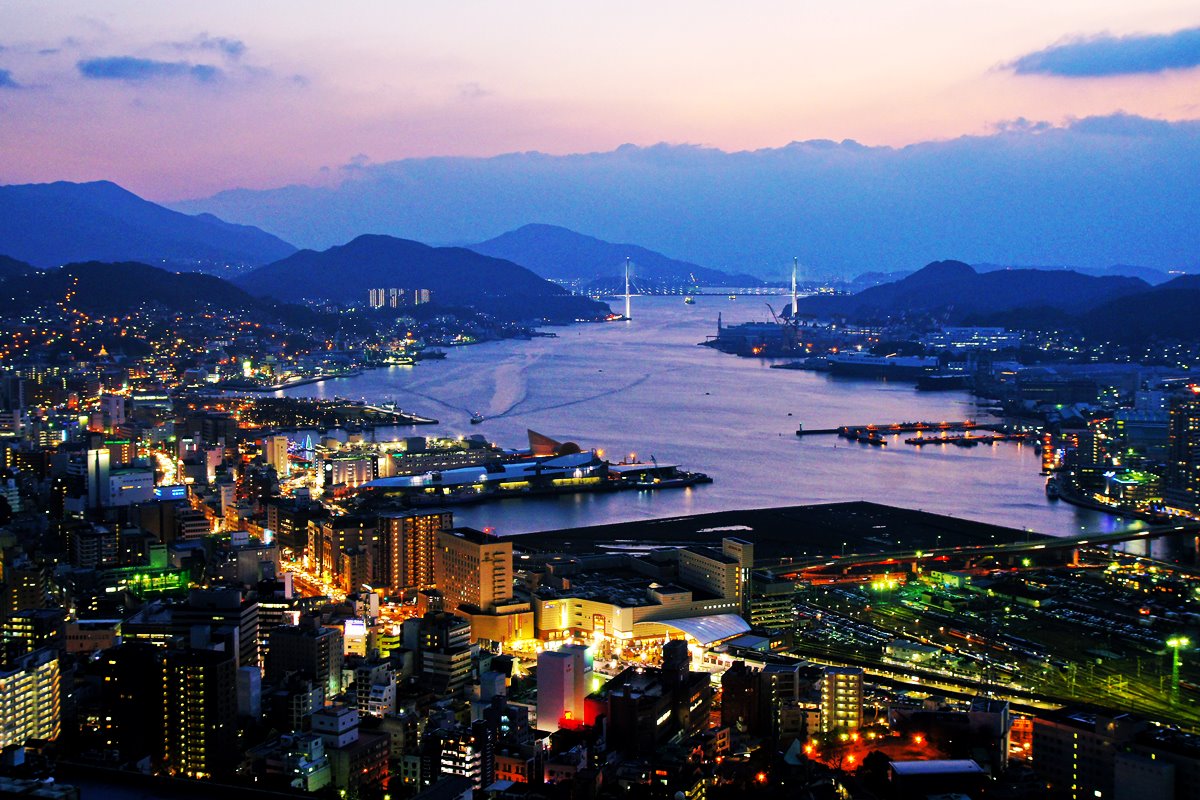 The legislative move will now pave the way for the opening of “integrated resort” (IR) developments – locations that host casinos, hotels, mixed use entertainment venues, and MICE*1 facilities.

The decision has particular significance for the international gaming industry, representing a landmark piece of legislation to legalize casinos in one of the world’s largest captive markets.

Before any casinos can be built, details of the IR implementation law – the rules and guidelines for selecting the location and casino operators – must be determined. The bill requires legislation to be established within the next 12 months.

With considerable regulatory headway and an estimated five-year timeframe to build an IR, the immediate impact will be muted. However, we conservatively expect the very first facility to open their doors at 2022.

We believe the Singapore IR model will provide a logical reference point for the Japan casino experiment, with Marina Bay Sands and Resorts World Sentosa likely to be studied closely.

A number of hotels began their development plans as soon as the construction bids for the IRs were approved.

In 2011, Singapore hosted 142 international conferences, a record number for the country, and has continued to exceed this level in subsequent years.

Japan could also experience a similar influx if IR with large MICE facilities equipped with hotel accommodation, shopping malls, and a variety of entertainment facilities were to be developed.