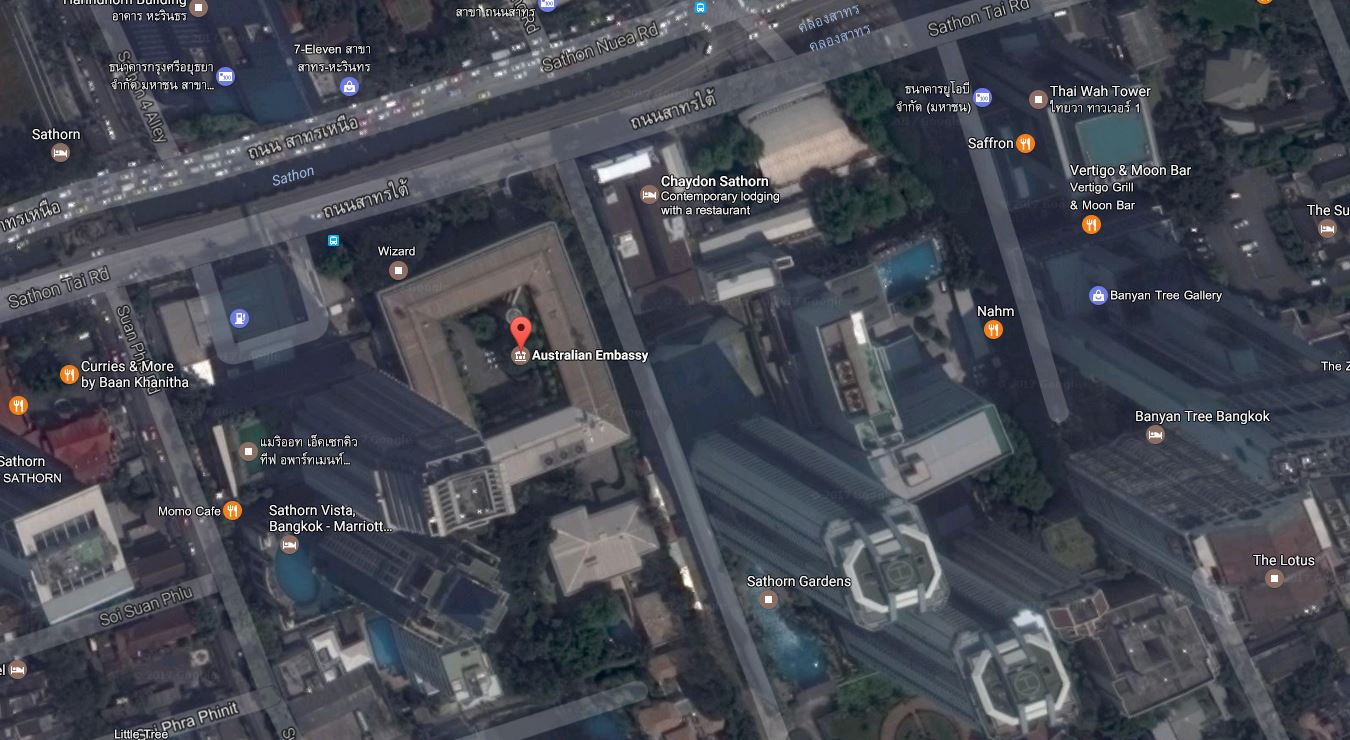 SET-listed developer Supalai PCL is interested in joining the race to acquire the Australian Embassy site in the heart of Bangkok’s central business district, according to a Bangkok Post report.

The embassy is built across 1.2 hectares of land. JLL is the sole sale agent for the plot whose expression of interest (EOI) tender will close in June. JLL managing director Suphin Mechuchep told media that at least 10 parties have shown interest in the plot so far.

Supalai CEO Prateep Tangmatitham said that it plans to do the feasibility study to set up a 40-storey building on the plot and will seek its board’s approval to formally pursue the opportunity.

“It is quite difficult to design a project on the plot, as its shape has a narrow frontage and there are many buildings surrounding,” he said. “The land price should not be as high as many have estimated.”

Supalai plans to launch six more residential projects worth more than 4 billion baht ($115.3 million) in the second half of this year after seeing signs of demand recovery, said managing director Tritecha Tangmatitham.

Three projects will be in Bangkok, and the others will be in cities including Ubonratchathani, Chonburi and Phuket.

The company is targeting revenues of 24.5 billion baht ($706 million) this year. It posted total presales of 7.56 billion baht ($218 million) in the first quarter, up 43 per cent from the same period of last year, thanks to an increase in demand for single detached houses and townhouses.