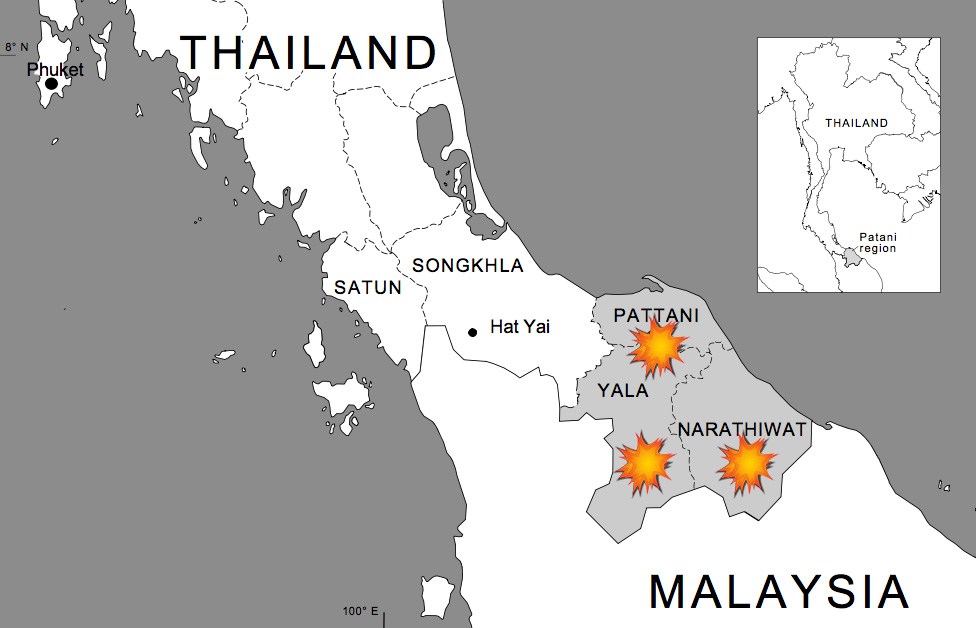 Security officials in three coastal provinces along the Andaman Sea well known as tourist attractions have been put on alert for potential violent incidents by southern militants.

Throughout Krabi province, local reporters said that tourist police on Sunday checked all the 40 surveillance cameras installed in commercial places and spots popular among vacationers to make sure they will be in working condition.

These people said that Pol Maj-Gen Worawit Panprung, commander of Krabi territorial police, ordered the security beef-up after having an intelligence record that southern militants might establish another wave of attacks towards tourist attractions in Krabi and two other coastal provinces equivalent to an arson attack throughout Ao Nang of Krabi throughout August last year.