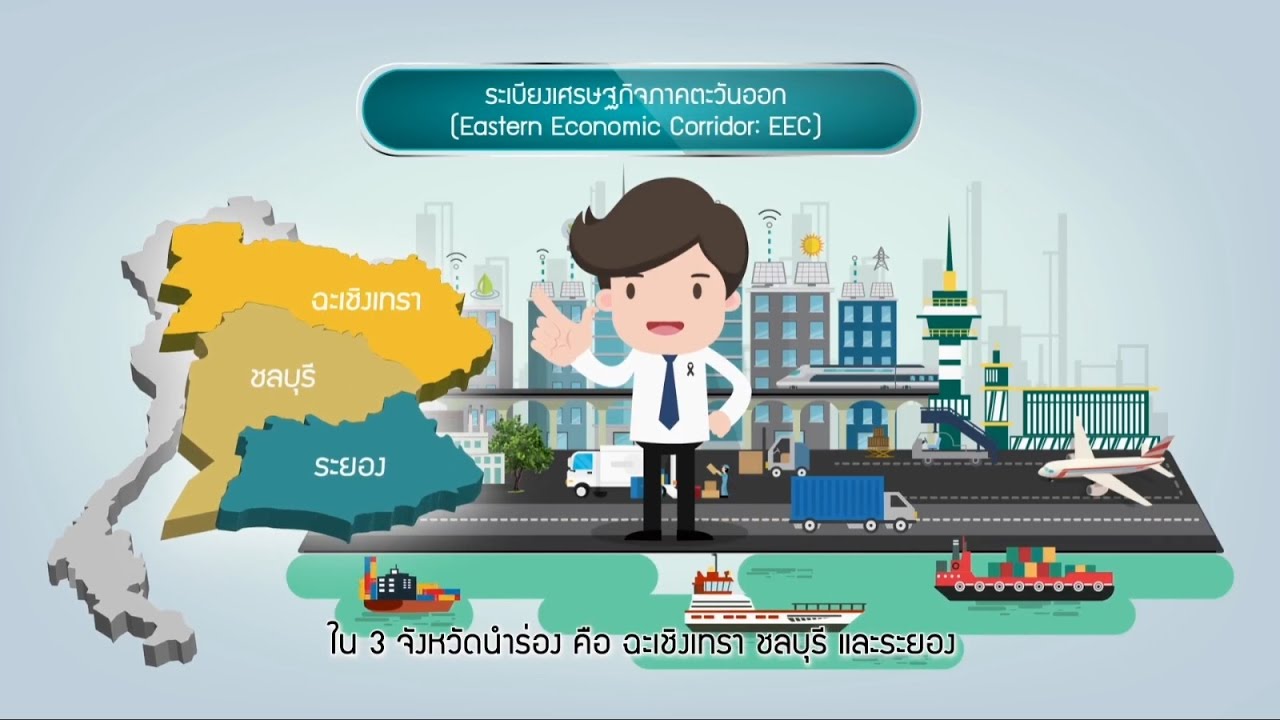 Thailand Board of Investment (BOI) statistics showed investment expansion in 10 target industries and the Eastern Economic Corridor (EEC) in the first half of 2017, confirming investors’ positive response to the government’s Thailand 4.0 policy.

Dr. Suvit Maesincee, Minister attached to the Prime Minister’s Office, revealed after a board meeting chaired by Prime Minister Prayut Chan-o-cha that the BOI is confident investment applications would reach the target of 600 billion baht this year.

According to BOI secretary – general Mrs. Hirunya Suchinai, the BOI received 612 investment applications with a total investment value of 291 billion baht in the first half of 2017.

Out of these, 302 projects with an investment value of 133 billion baht were applications in 10 target industries, which are the new engines of growth promoted under the government’s Thailand 4.0 policy.

Among all target industries, the digital sector was the most attractive in terms of the number of projects, with 95 projects worth 2 billion baht.

In terms of investment value, the automotive and parts sector came first with applications worth 31 billion baht.

In addition, investments in the EEC in the same period were 150 applications tota ling 87 billion baht, which accounted for 30% of overall investment applications.

It is expected to reach the goal of 150 billion baht by the end of this year. Rising FDI observed “Foreign direct investment (FDI) was very strong in the first half of this year.

There were 372 projects with a total investment value of 141 billion baht from foreign direct investment , an increase of 24% compared to the same period last year.

The BOI is encouraging businesses to invest in production efficiency improvement, including energy saving, environmental impact reduction and installation of automation for enhanced production efficiency. In the first six months of this year, 36 projects with a total investment value of 5.3 billion baht applied for investment incentives under this category