Gen Prayut was speaking Monday to a gathering of 570 investors from Japan led by Japanese Minister of Economy, Trade and Industry Hiroshige Seko.

“When you return home, please consider investing [in Thailand] this year. This year, the country is in a transitional period and undergoing reform,” Gen Prayut said.

Last year marked the 130th anniversary of diplomatic ties being established between Thailand and Japan.

An important delegation from Japan is now visiting the Kingdom, and Thailand expected them to boost investment in infrastructure, particularly for dual-rail, high-speed trains, by next year to steer development in the Eastern Economic Corridor (EEC), Prime Minister Prayut Chan-o-cha said yesterday.

The EEC is the government’s flagship policy to create special economic zones spanning 30,000 rai in the three eastern provinces of Chon Buri, Rayong and Chachoengsao.

Other infrastructure projects encouraged by Thai government include ports, aviation and digital systems in line with the 10 new industrial groups targeted to become Thailand’s economic growth engines. “The first five years will focus on these developments. I look to Japan as a good example of train development,” Prayut said.

“The government has emphasised the importance of transparency and has pursued policies aimed at encouraging investment in the Eastern Economic Corridor [EEC] as well as investment in major infrastructure projects,” the prime minister said.

Thailand Board of Investment (BOI) statistics showed investment expansion in 10 target industries and the Eastern Economic Corridor (EEC) in the first half of 2017, confirming investors’ positive response to the government’s Thailand 4.0 policy.

Gen Prayut said infrastructure investment projects will give the private sector an opportunity to co-invest under the public-private partnership (PPP) scheme, while the fast-track PPP plan will shorten the implementation process from two years to nine months.

Gen Prayut went on to say the government has devised plans to develop the EEC into a series of new economic zones featuring upgraded technology based on an estimated 600 billion baht infrastructure investment plan.

The government has promised to go ahead with the EEC and the project will continue even after an elected government comes to power because it has been stipulated in the law, Gen Prayut said. A general election is expected between September and December next year.

END_OF_DOCUMENT_TOKEN_TO_BE_REPLACED 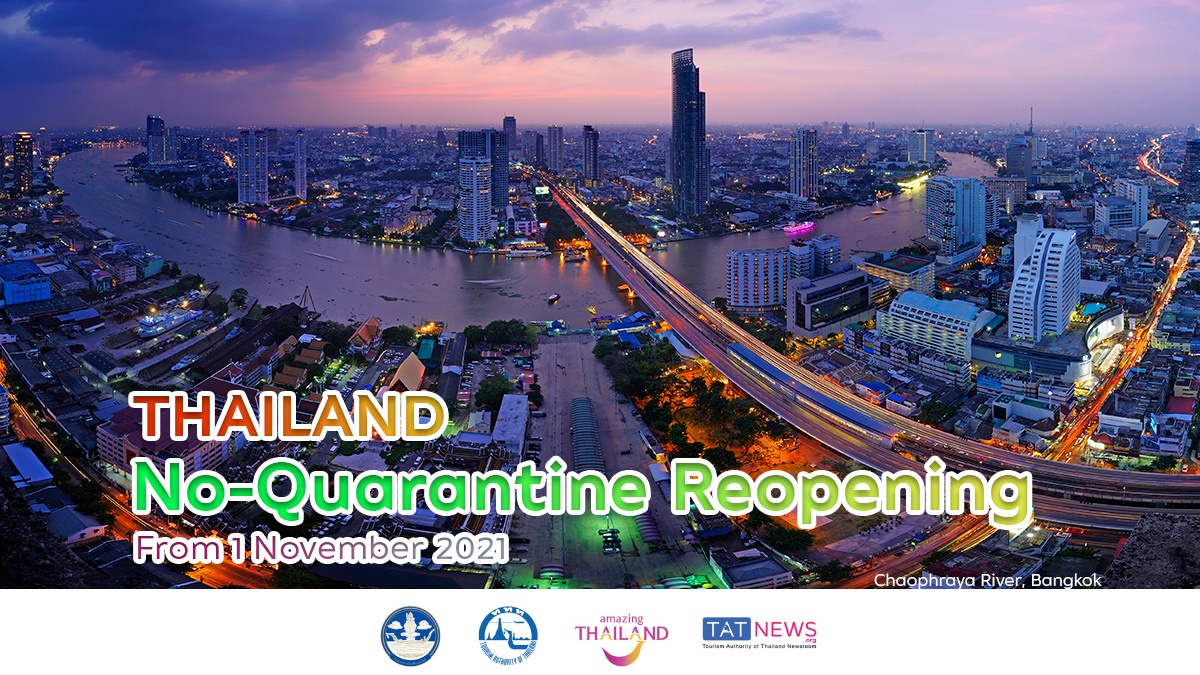