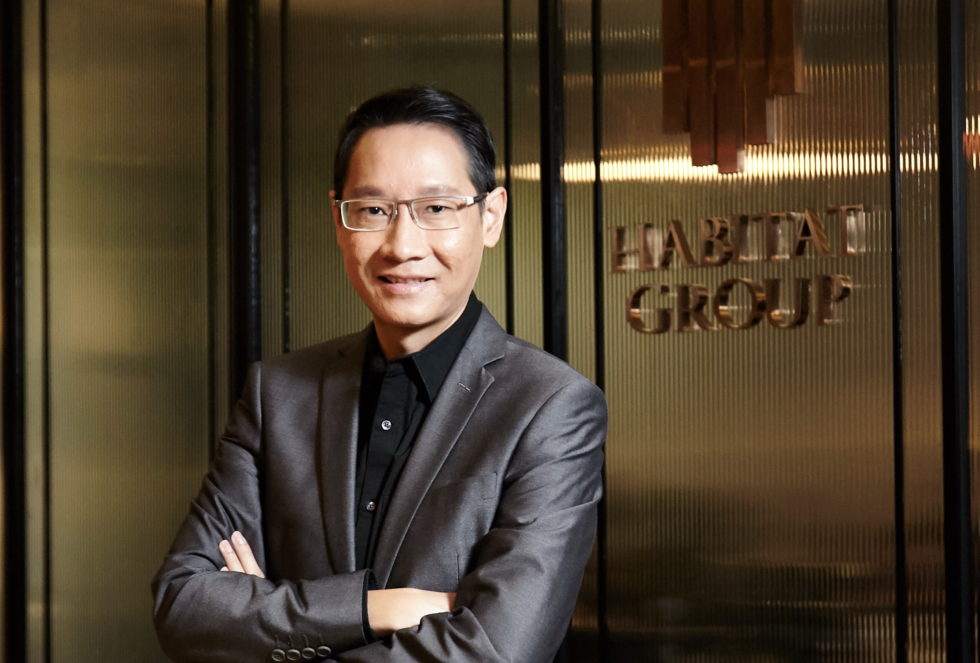 Habitat Group, a Thai developer of premium property, plans to raise up to 1.5 billion baht ($46 million) in its initial public offering (IPO) scheduled for the second half of 2019.

The company will use most of the IPO proceeds to acquire more lands for new developments and nearly 20-30 per cent as working capital, Chanin Vanijwongse, CEO of Habitat Group, told DEALSTREETASIA.

Habitat Group has a registered capital of 181 million baht currently, which would be enhanced before the company looks to see nearly 20 to 25 per cent in the upcoming IPO, he added.

Vanijwongse stepped into real estate in 2004 as a personal investor before turning into a property developer by establishing Habitat Group in 2012.

Currently, Habitat has six ready-to-move and ongoing projects in Pattaya, which are designed for investments and managed for rental by professional hotel chains including X2 and Best Western.

“I chose to start developing the projects in Pattaya because the land price is not so high as Bangkok,” said the CEO. “However, we are now ready to develop projects in Bangkok, which will accelerate our growth aggressively.”

He said the Thai property industry in the first three quarters should expand slightly from the same period last year, but it will recover in the fourth quarter due to more stability in the country. “Those property developers who target the low-priced market will face tough situation, but I believe that the mid-to high-end market will still grow around 3-5 per cent this year,” he added.