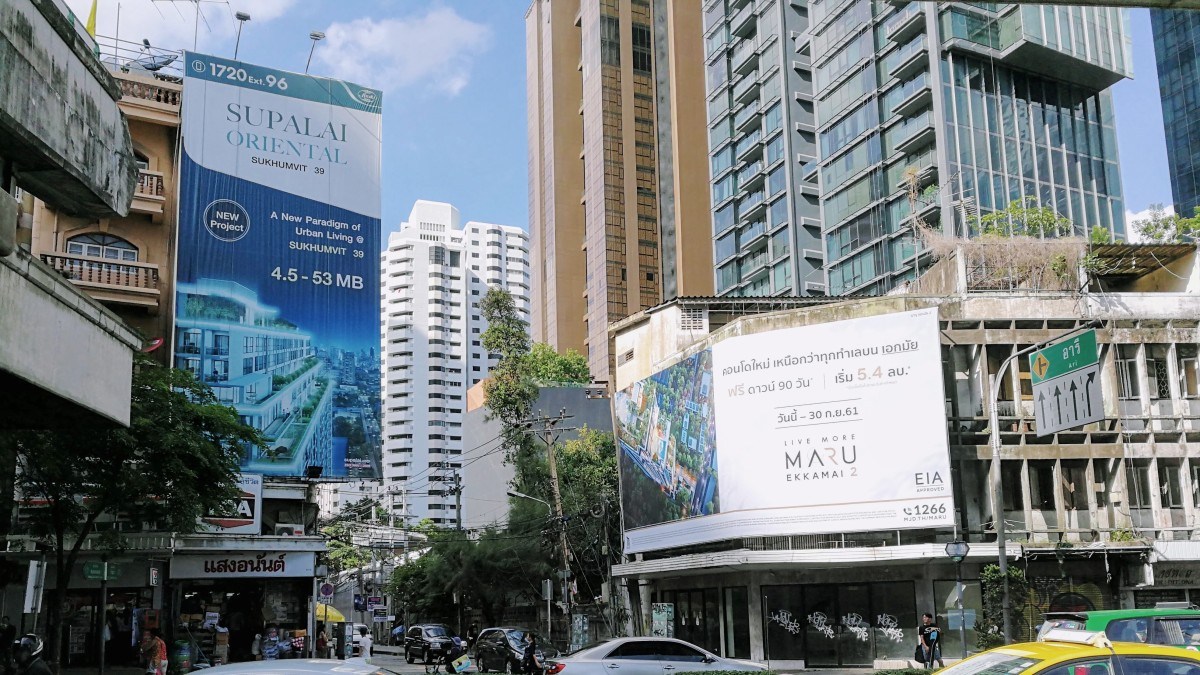 A total of 454,814 residential units across the country were left unsold last year, with a total value of US$ 41 billion, according to Sopon Pornchokchai, president of the Agency for Real Estate Affairs.

In 2018, 448 housing projects were launched with a total number of units of 126,167 units with a total value of USD 17,267 billion in the Bangkok Metropolitan Region. This is consider a boom indeed.

Bangkok has the largest unsold supply

As a whole, the first five cities constitute some 45% of the total units left for sale as of end 2018  which would be entered into 2019; whereas, the Bangkok Metropolitan region (Bangkok and other five vicinity provinces) constituted 40% of the total supplies.

Considering the average price at USD 89,578, it was considered cheaper than that in Hanoi, Hochiminh City, Kuala Lumpur and Phnom Penh which were over USD 136,000.

However, this average price would still be higher than that in Jakarta and Manila which were below USD 80,000.  Actually, there is no housing shortage in Thailand.  Most of the household can afford a house in an open market.


Sopon Pornchokchai,
President of the Agency for Real Estate Affairs

But the Bank of Thailand is concerned about the risk of weaker demand for condominiums from foreigners, Chinese buyers in particular, as the global economy slows, the central bank’s chief says.

According to central bank data, the proportion of condo ownership transfers by foreigners surged to 31% in the third quarter of last year from 27% in 2017 and 21% in the previous year. Money transfers made for condo purchases by foreigners reached 68 billion baht in the July-September quarter of 2018.

Dr.Sopon forecasted that in 2019, the supplies in the market would be down for some 10% in units or 15% in value due to there poorer state of economy, unclear political atmosphere as well as some major negative international impact such as trade war between China and USA.  Nowadays, 20% of the supplies in Bangkok were absorbed by foreign investors particularly China.  Another 15% were bought by speculators.  The real home buyers could be only 65% or two-thirds. 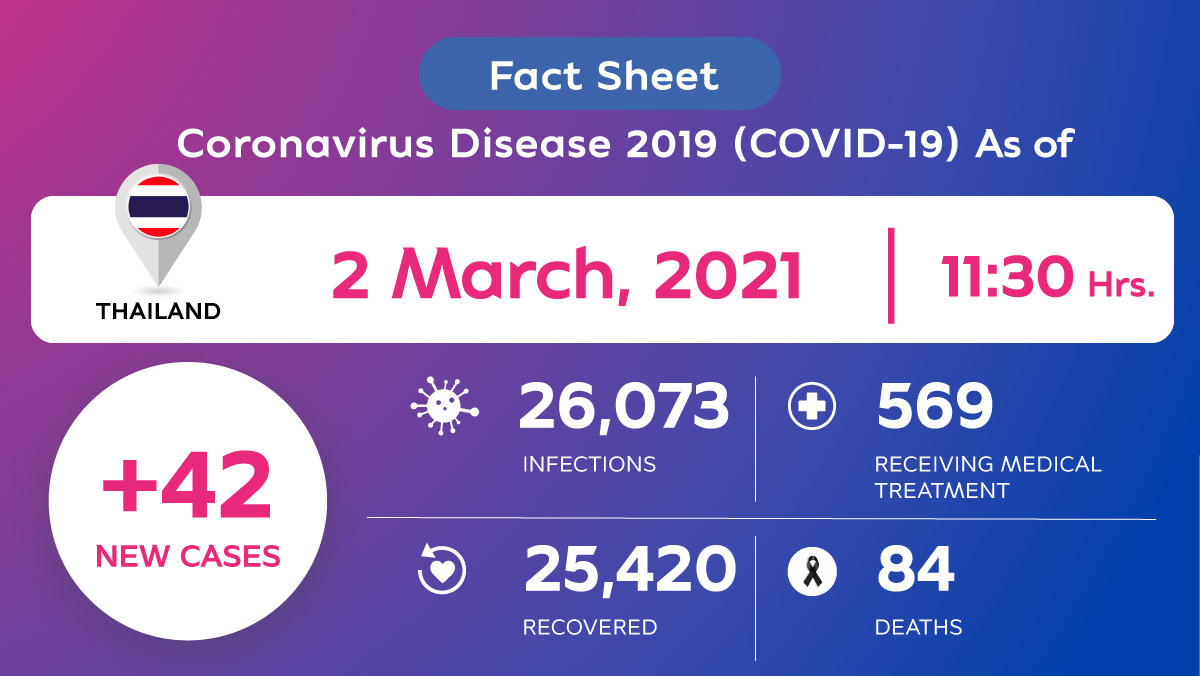