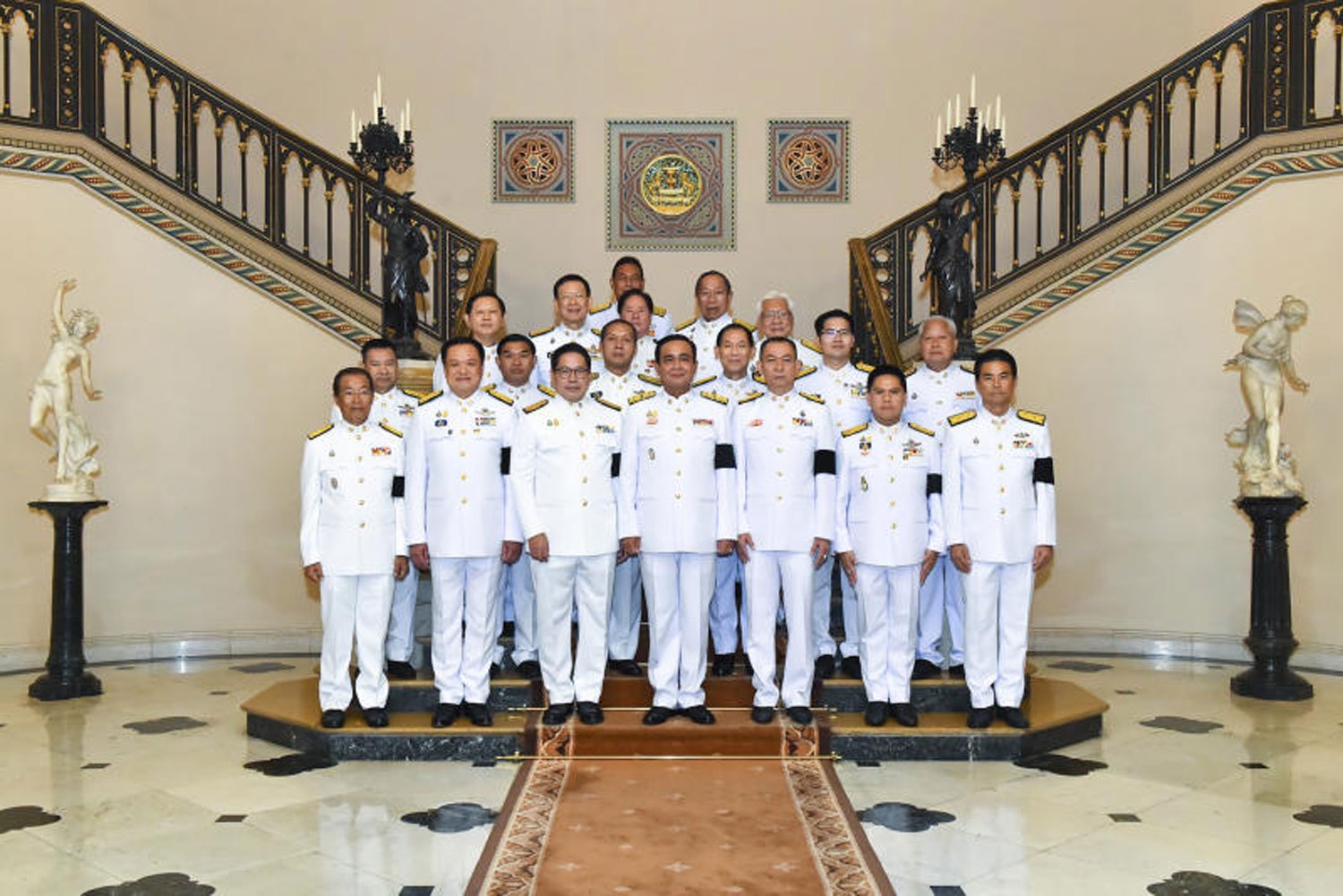 BANGKOK, 10 July 2019 (NNT) – The Prime Minister, Gen. Prayut Chan-o-cha, said this week that Section 44 will no longer be enforced to address national issues.

On Tuesday (July 9), the Royal Gazette published an announcement to repeal 66 orders issued by the National Council for Peace and Order (NCPO), taking effect immediately.

The Royal Gazette published the 9/2019 order signed by the NCPO chief, Gen. Prayut. According to the order, Section 44 of the interim constitution and Section 265 of the 2017 charter were invoked to nullify unnecessary orders and announcements issued by the NCPO.

Prime Minister Prayut said Section 44 will no longer be enforced because it is no longer appropriate. Over the past five years in office, the Prime Minister had been trying to address the people’s problems, but there were budgeting issues and legal obstacles.

The Prime Minister called on all Thai people to serve and protect the country’s interests.

The Deputy Prime Minister, Prof. Dr. Wissanu Krea-ngam, said transferring cases to military courts and lifting media bans are some of the orders that have been repealed.

However, several orders remain in place until parliament turns them into acts or terminates them. Even though the NCPO will end its term, the Public Sector Anti-Corruption Commission (PACC) will continue to inspect the work of local civil servants to prevent irregularities.

The 66 orders cover 32 NCPO announcements, 29 NCPO orders, and five orders by the NCPO chief. They include the announcement to bar the media from disseminating information that could cause security risks, the announcement to address human trafficking, the orders in relation to cases in military courts, and the order to set up a working committee to oversee financial transactions.