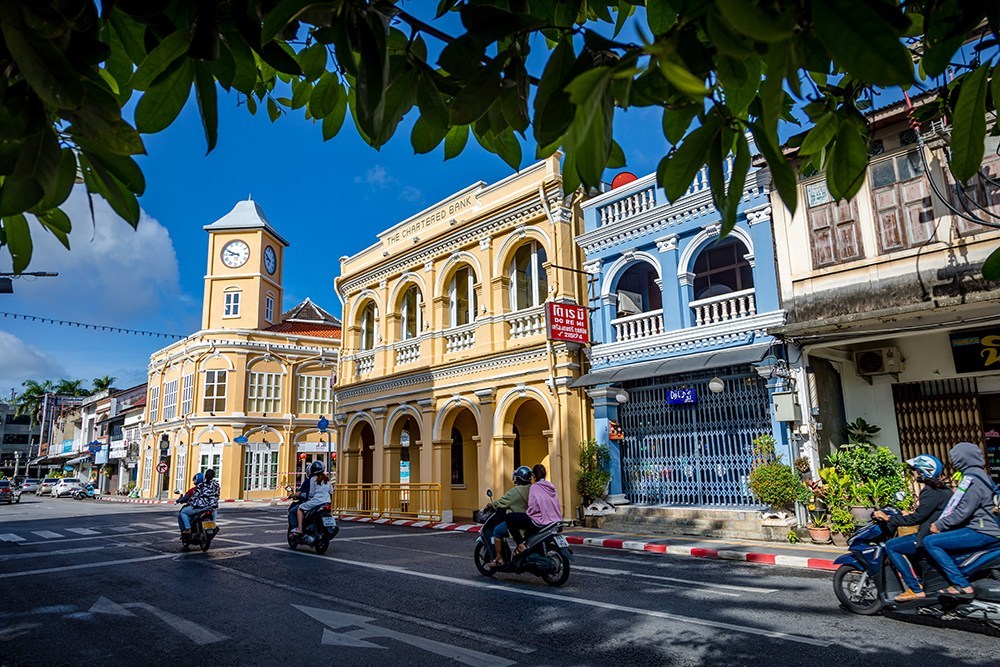 Thailand ranked 31st in the tourism Competitiveness Index (TTCI) 2019, the country has South-East Asia’s largest T&T GDP, which is reinforced by some of Asia-Pacific’s most attractive natural resources (10th) and most efficient tourist services infrastructure (14th).

Released by the World Economic Forum (WEF) every two years since 2007, the TTCI 2019 analysed 140 economies and scored each according to their performance on the following six pillars – Air transport infrastructure, ICT readiness, Price competitiveness, International openness, Travel & tourism prioritisation, and Safety and Security.

Spain holds the top spot in the ranking, followed by France, Germany and Japan. In Southeast
Asia, Singapore was ranked as the most competitive travel and tourism economy while Vietnam was placed 5th.

Is the Travel and Tourism sector approaching a tipping point? Given that international tourist arrivals surpassed 1.4 billion in 2018, beating predictions by two years, governments and industries must work collectively to balance the economic benefits of increasing competitiveness while effectively managing the infrastructure and valuable natural and heritage assets on which the sector depends.

The subregion depends on T&T more than any other subregion for its GDP, with a particular emphasis on international arrivals versus domestic tourism.

Many visitors are attracted to the subregion’s combination of rich natural resources and price competitiveness, with the latter being its greatest advantage relative to other countries in the broader Asia-Pacific region. It’s no surprise, then, that, given this importance of tourism, the subregion outscores the global and Asia-Pacific scores for T&T prioritization and international openness.

In addition, the subregion’s above-average air transport infrastructure continues to improve at a rapid pace, especially in regard to the number of operating airlines and route capacity.

On the other hand, South-East Asia still trails global and regional means for tourism services infrastructure.

Most—but not all—of the subregion’s economies also score lower for ground and port infrastructure, hindering travel. Enabling Environment scores—and the Health and Hygiene pillar in particular—should continually be enhanced in order to compete with Eastern Asia-Pacific.

Yet this subregion’s greatest weakness relative to the global average is environmental sustainability, which has been impacted by deforestation, an increasing number of threatened species and insufficient wastewater treatment. Consequently, the subregion’s natural assets are under threat, with the scores on this pillar declining over the past two years due to new data showing less habitat protection than previously believed.

Seven of the subregion’s nine economies improved their T&T competitiveness since the last edition of the report.

The Philippines had the fastest rate of improvement, moving up four places to rank 75th globally. The country showed impressive improvement on overall infrastructure (90th to 80th) and ICT readiness (86th to 82nd), but still faces challenges when it comes to safety and security (135th).

On the other hand, Singapore had the greatest percentage decline in score (losing four places) but remains the subregion’s most competitive T&T country, ranking 17th globally. It has a world-class business environment (2nd), human resources and labour market (5th), ICT readiness (15th), safety and security (6th), T&T policy and conditions (2nd) and overall infrastructure (3rd). Despite this, Singapore dropped from first to third for international openness, due to increased visa requirements (16th to 50th) and a drop in scores for its natural (103rd to 120th) and cultural resources (28th to 38th).

Thailand (31st) has South-East Asia’s largest T&T GDP, which is reinforced by some of Asia-Pacific’s most attractive natural resources (10th) and most efficient tourist services infrastructure (14th).