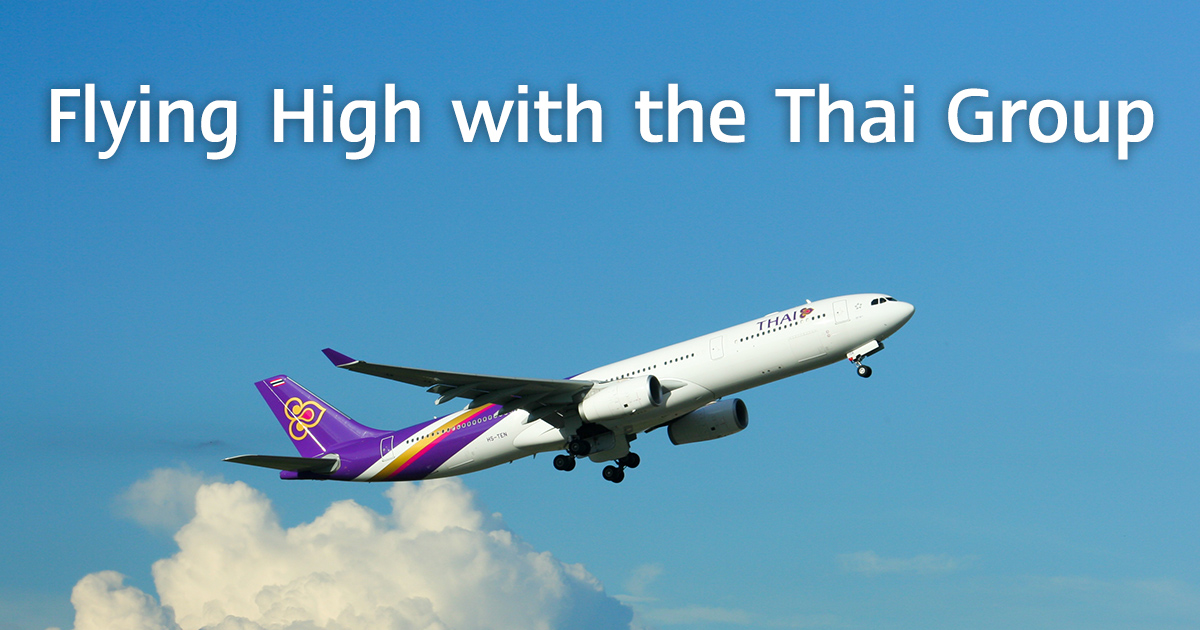 Added to the 28 billion baht loss for the first semester of this year, Thai Airways losses are now close to 50 billion bahts.

The company, which had total liabilities of 332.2 billion baht at the end of June, faces one of the biggest challenges in its 60-year history as the Central Bankruptcy Court in Bangkok digs further into the airline’s accounts.

As Reuters reported last month , the national airline company appointed auditors, firm Deloitte Touche Tohmatsu Jaiyos Co Ltd, said it could not reach a conclusion on the statements due to issues including a lack of liquidity and debt defaults and declined to sign off on the accounts.

Trading in THAI shares was suspended today after auditors refused to comment on its balance sheet to the end of last month, the Stock Exchange of Thailand announced. THAI shares closed on Wednesday at 3.20 baht, down 2.44% on the previous day.

The airline had defaulted on loans and bonds totalling 85 billion baht, or 33.1% of its total assets, according to its latest statement on July 22. It reported a net loss of 28 billion baht in the first half of this year, a more-than-fourfold jump from 6.44 billion baht during the same time a year ago.