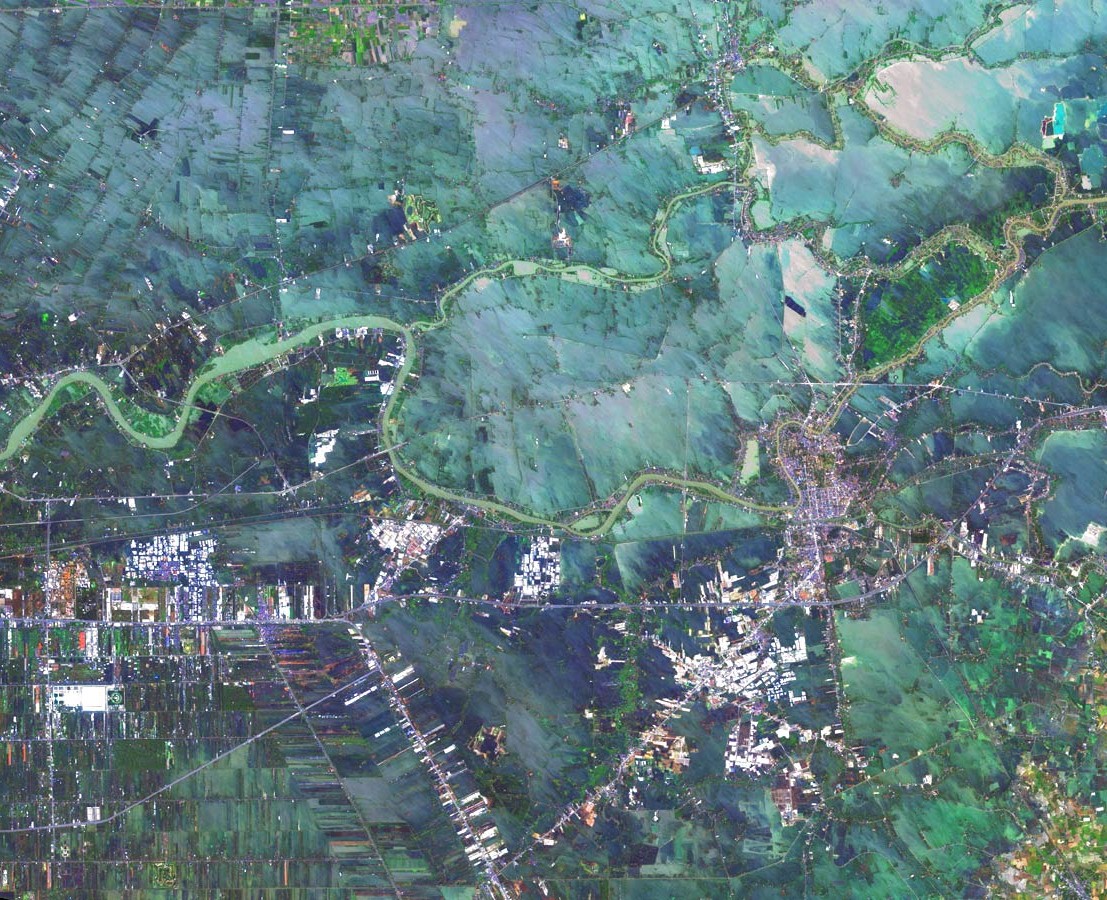 The muddy floodwaters in Thailand having receded, one of the truths to emerge will be just how important the Thai economy is in both regional and global terms.

Thailand is a manufacturing powerhouse. Countless small and large factories churn out a broad range of finished consumer goods for export, as well as component products vital to global supply chains.

But, as an exception to broader regional attitudes toward Thailand, Australian business has largely failed to recognise the importance of the Thai economy to international commerce. Instead Thailand is seen through the narrow prism of beaches and bars. The US, China, Japan and Korea — among others — have all moved past this perception, and for them Thailand is now a serious business destination.

Following the flood crisis in Thailand, the Government is starting to restore confidence among foreign investors and tourists, with emphasis on the country’s flood prevention and control

While the worst of the Thai floods has passed — and putting aside the tragic human toll — the disaster’s economic impact is becoming clearer.

The central bank slashed economic growth expectations for 2011 from 4.1 percent to 1 percent.

Despite frantic efforts to protect the many purpose-built industrial parks dotted around the country (which are largely the product of Thailand’s highly effective Board of Investment promotion activities), many remain inundated.

An estimated 1,000 factories are submerged in a quagmire the size of Australia’s island state, Tasmania, or otherwise shut down due to supply-chain shortages, labour absences, transport roadblocks or other flood-related factors.

Approximately 20,000 businesses and 780,000 jobs within Thailand are said to be affected.

And there are many top-tier multinationals among them, highlighting Thailand’s quiet emergence into the word economy. Overseas, big-name buyers from Thai factories have been hit by supply shut-downs, including Hewlett Packard, Dell and Apple. Global output of hard drives, for example, is projected to fall by 30 per cent.