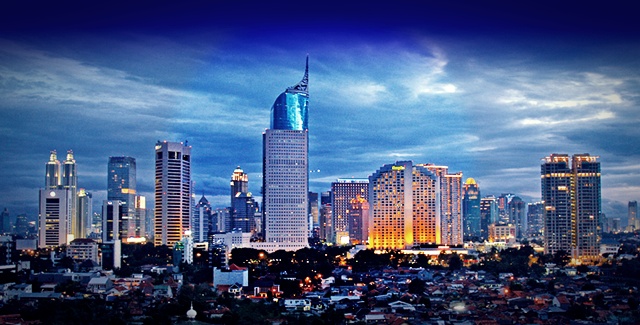 An IMF Mission visited Bangkok during February 13-24, to conduct the 2012 Article IV consultation discussions. At the conclusion of the mission, the team issued the following statement in Bangkok

“The historic floods that inundated a large portion of the country have cost lives, destroyed physical capital and halted production in the last quarter of 2011. However, the economy is poised to make a strong rebound in 2012, despite uncertainty about the evolution of the global economy.

The accommodative monetary policy of the Bank of Thailand and a package of fiscal stimulus measures by the government are an appropriate macroeconomic response to these circumstances. The determination to shift income distribution, rebalance growth towards domestic consumption, and invest in flood-prevention, comes at an opportune time to help offset weak world demand. In implementing these policies, increases in productivity should be pursued in tandem with higher wages, and the cost and effectiveness of the new rice price guarantee scheme should be carefully monitored.

With the global economy projected to remain subdued and expand by only 3.3 percent in 2012, strong domestic demand will be necessary to sustain the recovery. However, there are downside risks: the strains in Europe could further intensify and undermine global economic growth as well as overall momentum in the Asia region; implementation of water management projects might be slower than anticipated; and any renewed domestic uncertainty could weigh on still fragile investor sentiment.

The government should strengthen the existing framework to provide binding ceilings on public debt and improve the coverage of fiscal activities in the budget. In addition, the government should stand ready to take further revenue-enhancing measures if needed to maintain the sustainability of higher spending.

The Bank of Thailand’s accommodative stance is appropriately supporting the economy but monetary stimulus should be gradually withdrawn once the recovery is underway to keep inflationary pressures from increasing. Promising reforms are strengthening the financial sector but efforts to improve the supervision and transparency of specialized financial institutions need to be advanced.

“The medium-term task is to ensure that Thailand enjoys rapid, sustained growth. This will require boosting investment and improving productivity. Tapping underdeveloped regions and spreading growth more geographically across the nation would help support annual growth of 5 percent over the medium term, with low inflation.”

via Press Release: Statement at the Conclusion of the 2012 Article IV Consultation Mission to Thailand.