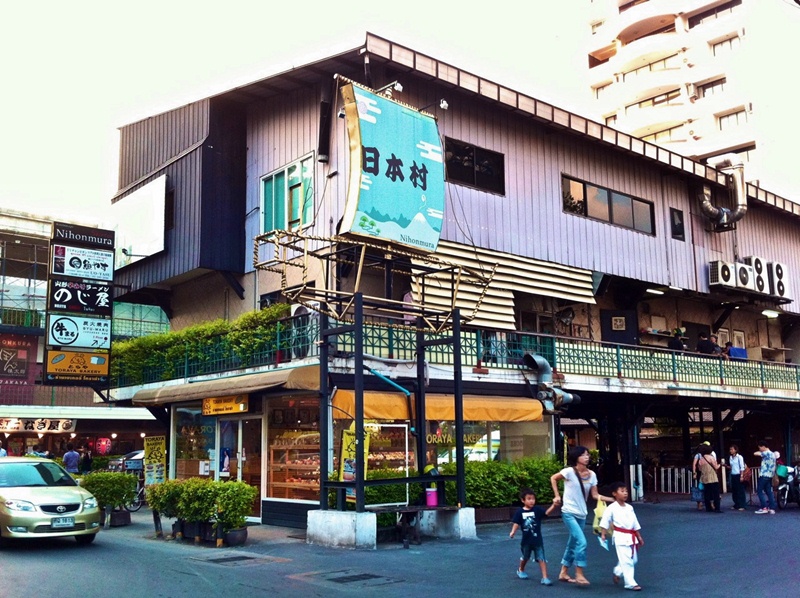 The newly elected Japanese prime minister, Shinzo Abe, has chosen to make his first official visit overseas to Southeast Asia following the victory of his Liberal Democratic Party in the Lower House elections on December 16. The four-day trip to Vietnam, Thailand and Indonesia starts today.

This decision by the second-time prime minister has surprised observers who expected the United States to be the first stop. The main foreign policy objective for the new Japanese government is to restore strength in the US-Japan relationship to counter the perceived deterioration during the term of the previous government led by the Democratic Party of Japan (DPJ). Prime Minister Abe however had to postpone this visit due to President Barack Obama’s busy schedule and preoccupation with the ongoing debate surrounding the “fiscal cliff” – clearly the most important domestic issue for the American president to resolve before his inauguration later this month. Official visits to Seoul and Beijing were not considered, as both South Korea and China will see a change in their leaderships – in February for South Korea and March in China.

The Japanese expat community with 47,000 is the largest in Thailand. Japanese workers account for about 30¨% of the 104,000 work permits delivered in Thailand. Picture: Coralie Taschot for Siam News Network

Given these circumstances, Prime Minister Abe’s visit to Southeast Asia may seem like a decision of convenience. But is this really the case? His visit has a more profound significance – symbolising Japan’s “return” to Southeast Asia. To be sure, Japan never “left” the region. Japan has maintained a significant economic, political and strategic presence in the area through building strong relations with Asean as an institution, and bilaterally with its members.

Since the 1960s, Japan has been the main engine of growth for the Southeast Asian states through its vast inflow of investments, trade and aid into the region. Moreover, Japan played an indirect role in ensuring strategic stability in the region by hosting the largest military deployment in Asia on its soil. Japan maintained this engagement despite being mired in a prolonged economic stagnation and frequent leadership changes at home since the 1990s.

The Japanese policy community was aware of this relative decline of Japanese influence in the region.

This has led the Japanese government to step up its engagement with Southeast Asia in all areas in recent years. Aside from the economic, political and social engagement, Japan has boosted strategic cooperation with the Southeast Asian states. It has entered into strategic partnerships with the Philippines and Vietnam, offered capacity-building assistance, conducted joint-training exercises involving coast guards, and provided equipment, including patrol boats designed for better responses to humanitarian and disaster-relief missions, thus boosting the Southeast Asian states’ capability for maritime security.

Bhubhindar Singh is assistant professor and a member of the Multilateralism and Regionalism Programme at the S Rajaratnam School of International Studies, Nanyang Technological University, Singapore. He recently published a book entitled Japan’s Security Identity: From A Peace-State To An International-State.

The Thai baht rose to 33.94 baht per USD, a record high in the past two years after the Bank of Thailand (BOT) decided not to take measures to stop the rise of the domestic currency. END_OF_DOCUMENT_TOKEN_TO_BE_REPLACED

The world’s six largest pension systems will have a joint shortfall of $224 trillion by 2050, imperiling the incomes of future generations and setting the industrialized world up for the biggest pension crisis in history. END_OF_DOCUMENT_TOKEN_TO_BE_REPLACED