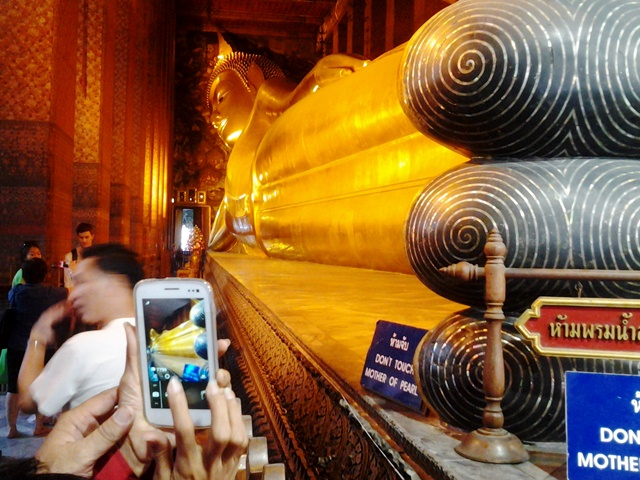 With arrivals on the increase from both well-established and new markets, 2013 looks set to be another record-breaking year for Thailand’s tourism industry. However, while the sector’s size has earned the tourism industry a place on the global top-20 list, officials believe the country could still close the gap on its rivals by becoming more competitive in key areas.

Thailand attracted tourists from a broad range of countries last year, reflecting the nation’s efforts to tap into growing Asian markets. Visitor numbers totalled more than 2m from both Malaysia and China, while tourists from Korea, Japan, India and Russia each either reached or exceeded 1m.

Visitor numbers from India were up 11.03%, confirming TAT’s observation that Indian tourists have begun visiting destinations further afield, including Phuket and Chiang Mai. Thailand also held its own in key developed markets last year. Arrivals from the UK reached 870,000, a rise of 3%, while visitor numbers from Australia hit 931,000, up 12.1%. Visitors from the US totalled 1.10m, increasing by 13.4%.

Thailand’s natural resources and places of interest, including its mountains, beaches, UNESCO-listed World Heritage Sites and the city of Bangkok, which make it highly appealing to visitors.

The WTTC expects tourism’s direct contribution to Thailand’s GDP to grow by an average 6.8% per year between 2012 and 2022, with its overall impact set to rise by 6.5% annually, placing the country 13th globally in terms of long-term growth prospects. Experts point out that most of the countries likely to outpace it are cultivating new tourism markets, while Thailand looks set to generate significant growth from an already sizeable industry base.

Thailand could further strengthen its competitiveness

While Thailand has one of the world’s strongest tourism industries, a recent report by the World Economic Forum (WEF) suggests the country could further strengthen its competitiveness. The forum’s tourism and travel competitiveness index (TTCI), published in March, ranked Thailand ninth in the Asia-Pacific region, one place behind Malaysia, and 43rd worldwide, down from 41 in 2011.

While Singapore took top place on a regional level, Thailand outperformed Indonesia, which came 12th, and Vietnam, which ranked 16th. Outside South-east Asia, Thailand narrowly outscored a number of major tourist destinations, including Turkey and Mexico.

Some of the issues that likely impacted Thailand’s two-place drop, including recent political unrest and natural disasters, fell outside the tourism sector’s control, while others related to broader policy issues, such as patchy environmental protection, uncertain property rights, and red tape on business formation.

The Thai baht rose to 33.94 baht per USD, a record high in the past two years after the Bank of Thailand (BOT) decided not to take measures to stop the rise of the domestic currency. END_OF_DOCUMENT_TOKEN_TO_BE_REPLACED