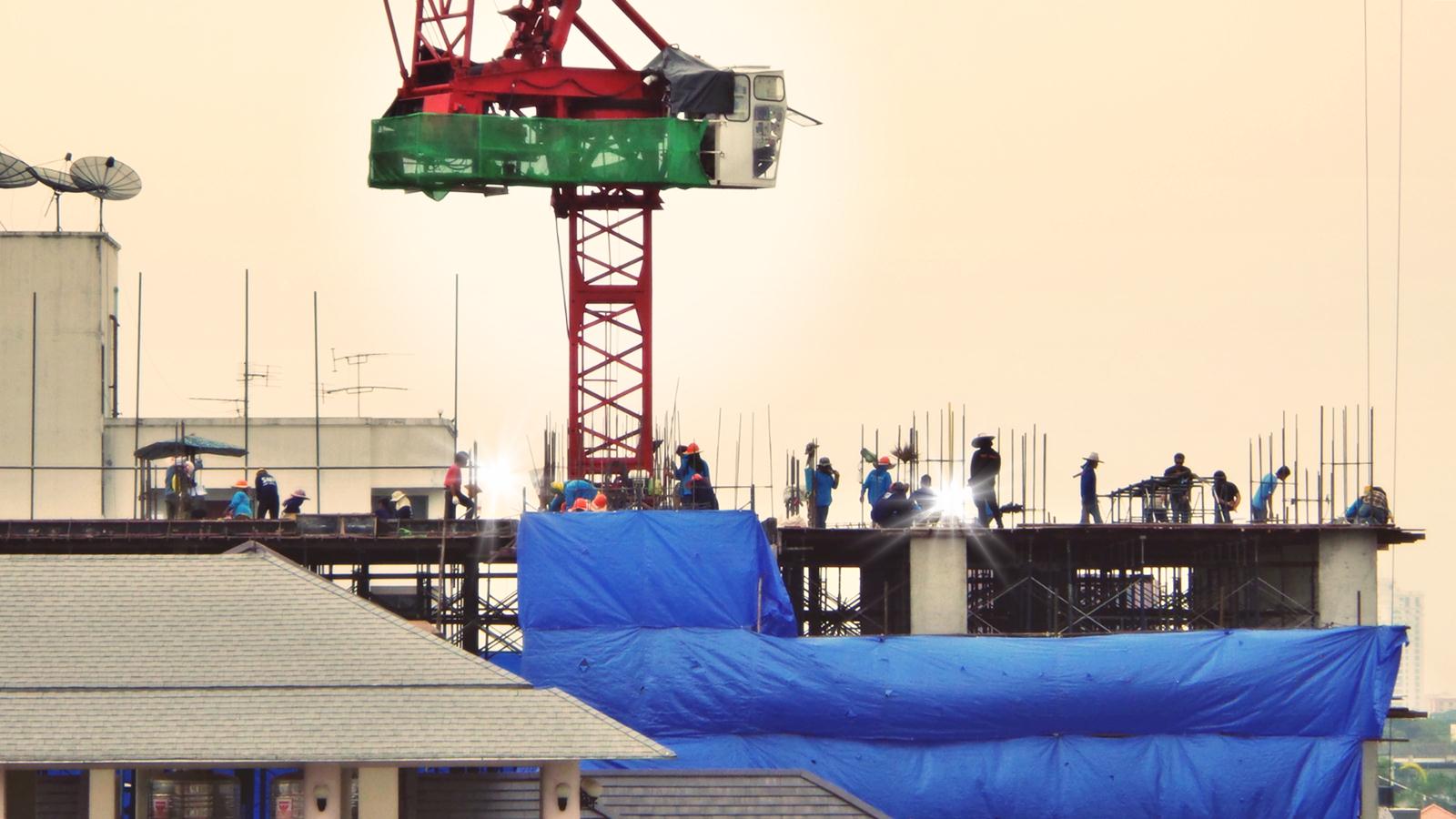 The Fiscal Policy Office had slashed its 2014 economic growth projection to 2.6% from 4% in Mach provided that a new government is formed by the third quarter.

So far little progress has been made for ending political stalemate, but the FPO new statement now predicts that Thailand’s first-quarter gross domestic product (GDP) will shrink 0.2% before bouncing back in the second quarter, maintaining its full-year 2.6% projection.

Growth expected to bounce back in Q2

Thailand has been without a fully functioning government since Ms. Yingluck dissolved the lower house in December and almost six month of antigovernment protests aimed at ousting Prime Minister Yingluck Shinawatra, have undermined investors confidence in the country’s economy.

Growth is estimated to come in at 0.4% in the second quarter, 2.8% in the third quarter and 7.3% in the fourth quarter, an FPO source said.

Thai exports are expected to pick up in the second quarter due to the improved economic conditions of trading partners and the baht stability, said the Bank of Thailand governor.

Exports still to meet its 5% target

The Commerce Ministry said Thai exports dropped by 3.12% in March and 1% in the first three months of 2014 but was optimistic that overall export for the whole year will meet its 5% target.

Permanent secretary of the ministry Srirat Rastapana said exports in March declined to US$19.94 billion while imports fell 14.19% to US$18.48 billion, resulting in a trade surplus of US$1.46 billion.

If the political situation returns normal quickly, the exports could grow by 10% for the whole year, largely due to the IMF’s 3.6% world economic growth projection, up from 3% in 2013.