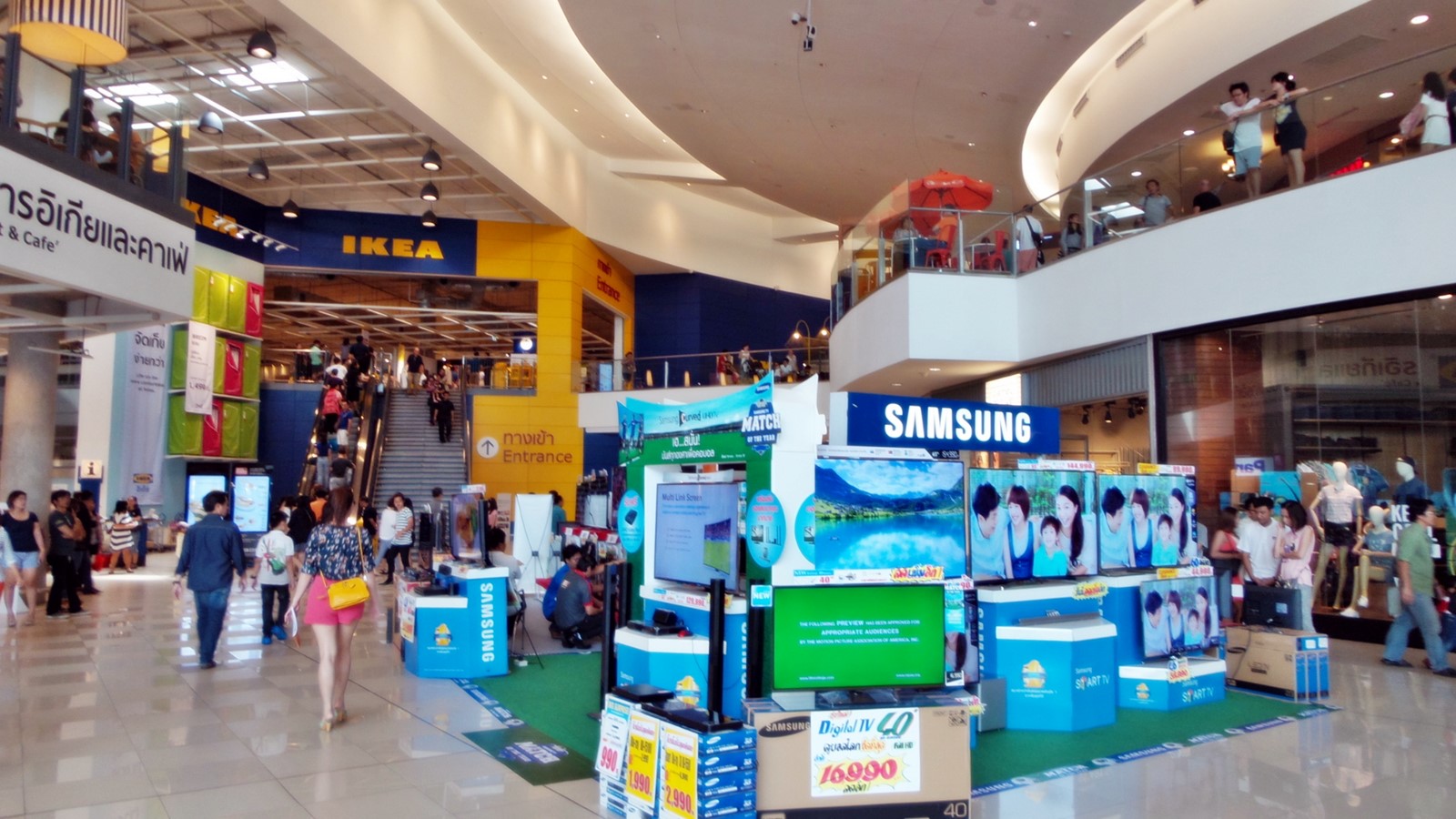 Thailand’s gross domestic product GDP growth this year is expected to rise to 1.5%, according to the Bank of Thailand latest statement. That is 50% less than the 3% previous forecast of the BOT in February 2014.

The Bank of Thailand spokesperson  Rung Malikamas  said the central bank’s GDP growth projection of 1.5% might be low when compared to  over 2% growth  forecast by other agencies.

Despite of different forecasts, all agreed that the economy this year would pick up in the second half, she said.

She also predicted that the last two quarters will see a recovery or a  3.4-3.5% growth, attributing the  growth to disbursement of the 2013 government budget, the timely 2015 appropriation bill, better consumption and investment in the private sector as well as higher consumer confidence.

Thai economy would not face a technical recession as the economy in June was starting to recover, resulting in the possibility that growth in the second quarter would be better than the first quarter, she added.

Eighteen projects with a price tag of 120 billion baht were approved at the first meeting of the revamped Board of Investment chaired by General Prayuth Chan-ocha.
The followings are some of the projects approved by the BoI:

The CPF’s cold storage projects in Nakhon Ratchasima, Chachoengsao and Samut Sakhon with each project costing an estimated 900 million baht.

A ceramic plant in Saraburi of Thai Ceramic Industry company with an investment of 1.7 billion baht. The plant will have a capacity to produce 400,000 square metre of ceramic tiles a year.

A 1.9 billion baht glass bottle production plant in Saraburi with a capacity to produce 1,565 million bottles for food and drinks industries.

A car tyre production plant with an estimated investment cost of nine billion baht in Rayong. The plant is expected to produce 5.8 million car tyres a year.