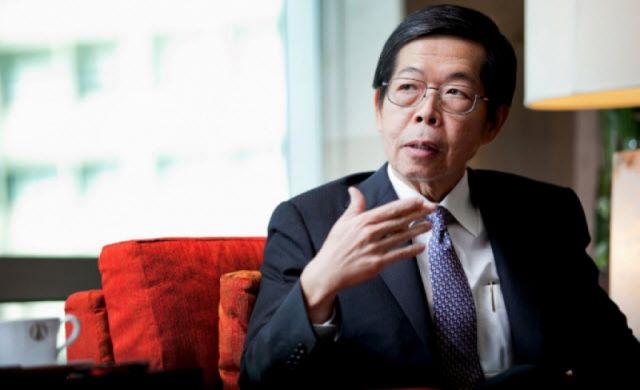 Thai economy is expected to grow by 3.5 percent in 2015 as domestic demand, particularly private and public investments, continues to recover. A significant improvement compared to the 1.5% expected for 21014, but still lagging behind other neighboring countries.

Spending in Thailand, which had slowed earlier during the unrest, should return to normal while the private sector should gain from government investment, and both would assist in boosting the economy in 2015, Mr Prasarn was quoted as telling the international media.

In 2014 Thai economy is projected to grow by 1.5 percent for the entire year. Real GDP growth in H1 2014 contracted by 0.1 percent, mainly due to the contraction in domestic demand, which has been weak since Q4 2013, and which has continued to be so into the first half of this year.

Thailand bound to be slowest-growing country of Asean till 2016

Economists at the World Bank recently told reporters that Thailand would remain the slowest-growing economy in South-East Asia till 2016 (see page 153 – or 171 of the PDF file – of October’s East Asia and Pacific update). They expect the economies of Thailand’s neighbours to keep growing at a faster pace than their competitor : Myanmar at 8%-plus, Cambodia and Laos at 7%, and Indonesia, Malaysia and Vietnam all between 5% and 6%.

It is no surprise that Thailand’s economy under-performed other Asean countries. The kingdom has suffered endless months of political agitation lacking a proper government capable of handling fiscal policy since the end of 2013, when the prime minister at the time, Yingluck Shinawatra, dissolved parliament. A move followed by months of political unrest and a military coup in May 2014.

The World Bank expects Thai economy to grow only by 3.5 percent in 2015 as domestic demand, particularly private and public investments, continues to recover as the political situation is expected to be more stable.

Household debt soared to 80% of GDP

Public disbursements are expected to speed up from their stagnation in the first half of this year, with a functioning government now in place. The implementation of planned large public transport investment projects will also start next year, although the bulk of them will most likely be implemented starting in 2016.

However, household consumption will not recover quickly, because household debt has soared, reaching over 80 percent of GDP in 2014.

According to World Bank report.

Nevertheless Thailand’s Consumer Confidence Index increased in September for the fourth consecutive month and peaked for 9 years and 7 months or 115 months, according to a survey by the Commerce Ministry.

Respondents were asked about their economic situation, income and employment opportunities.The confidence index for the next three months was at 49.2, Ms Ampawon said.

She pointed out that although the indices were climbing, they remained below 50. This shows that people still lack confidence in the economic situations due to the cost of living, rising unemployment, delayed tourism recovery, the low prices of farm products, widespread flood damage, and exports negatively affected by the global economic slowdown.

Expats get more for they dollars in Bangkok