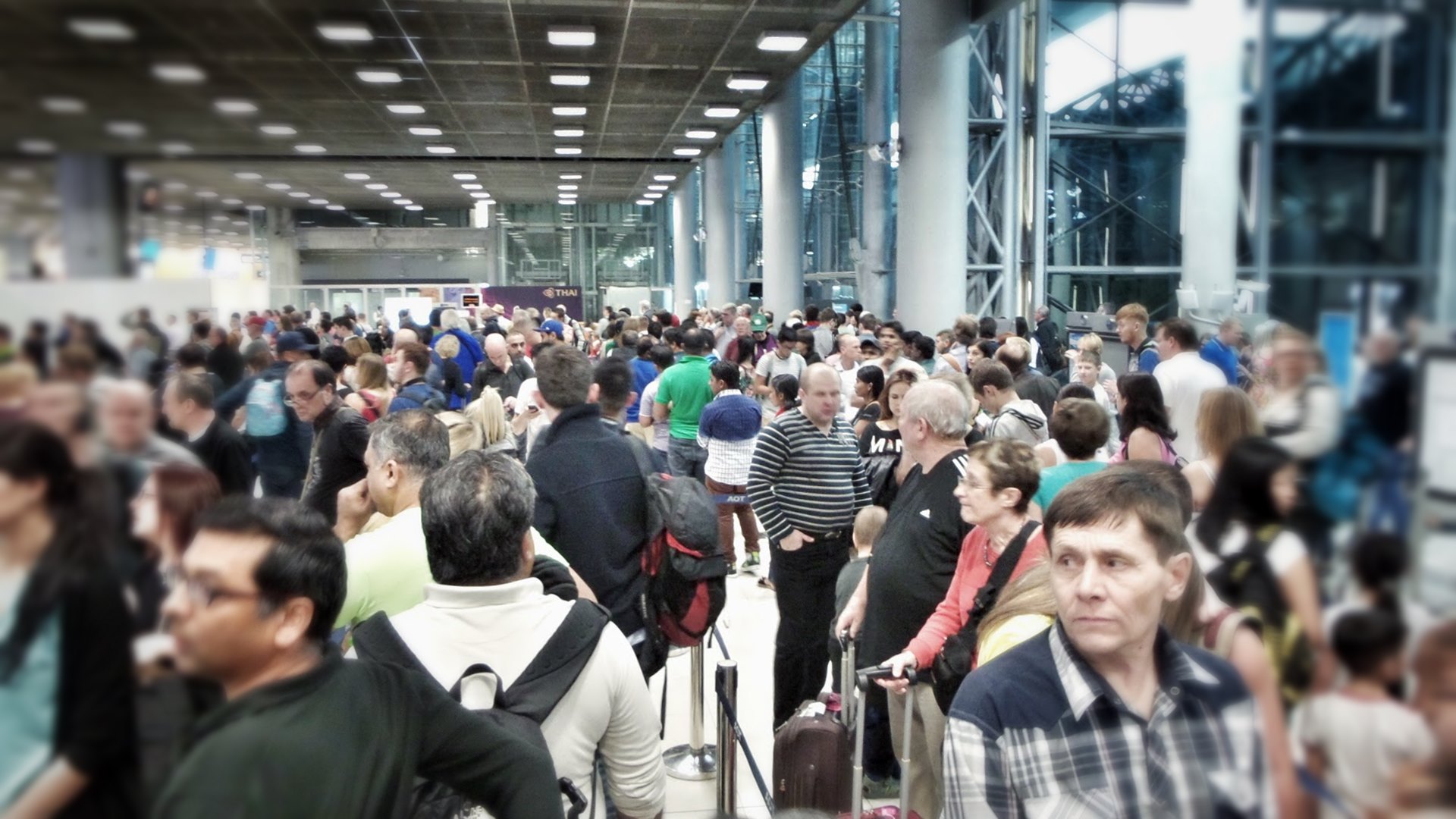 Thailand forecasts  28.5 to 29 million foreign tourists to visit the country this year said the Minister of Tourism and Sports Kobkarn Wattanavrangkul. An upswing compared to 2014’s arrivals,  down to 24,7 millions.

The number of tourists visiting Thailand fell by 6.6 per cent in 2014 from the previous year because of the kingdom’s political tensions and a drop in the value of the Russian rouble, but officials think the country should recover quickly in 2015.

Some 24.7 million tourists visited Thailand in 2014 compared to 26.7 million in 2013, official figures showed. The drop in tourist numbers also resulted in 5.8 per cent less revenue, according to Minister of Tourism and Sports Kobkarn Wattanavarangkul.

Kobkarn attributed the drop in tourists to the political crisis which plagued the country in the first half of 2014 and international economic factors. The fall of the Russian rouble has contributed to a 21-per-centdecline in Russian tourists in November alone, according to the Tourism Authority of Thailand.

She also said as several countries hit by economic problems are giving more attention to tourism promotion this year as a means to revive their economies, Thailand is also doing so.

She said the Tourism Authority of Thailand is promoting Thai identity, especially among European and Latin American tourists, who represent the high-end and high-spending tourist groups for Thailand.

28.5 million to 29 million foreign tourists are expected to visit Thailand this year.

She said 2.65 million foreign tourists have since January 1 arrived in Thailand, a 15.9% increase on-year. She  expects the number to grow in February, when many Chinese tourists will be spending their Chinese New Year holiday in Thailand.

Meanwhile, new international routes launched by airlines in response to the drop in the price of oil means competition at the global arena is increasing, she said.

Thailand expects to enjoy a steady increase in international visitor numbers and revenue in the first quarter of this year, following a strong growth in January and a host of favourable factors, including a high demand from the China market for the Chinese New Year holiday period and the tireless effort by the kingdom’s tourism stakeholders to attract more tourists.

In January 2015, Thailand welcomed a total of 2.65 million foreign tourists and generated about 120 billion Baht in revenue, representing a year-on-year increase of 15.9 per cent and 12.7 per cent, respectively.

H.E. Kobkarn Wattanavrangkul, Minister of Tourism and Sports said, “The strong performance in January can be attributed to the significant growth in tourist arrivals at international airports throughout the kingdom, with China being the largest market. We expect to continue to enjoy a steady increase in the first quarter, especially in February due to the high demand from the China market during this coming Lunar New Year.”

Thailand is home to the world’s largest Chinatown (in Yaowarat, Bangkok), which is also the location for the nation’s biggest Chinese New Year celebrations.

To ensure a steady growth for Thailand’s tourism, the Thai government is working on a number of policies and strategies to attract international visitors to visit the kingdom and to encourage Thai people to take more trips within the country.

They include the launch of the “2015 Discover Thainess” campaign, as a way to promote Thailand’s natural and cultural assets among Thais and foreigners as well as to pass on the Thai way of happiness to international visitors.

In addition, last week, the government announced Monday, 4 May, 2015, to be an extra holiday with the objective of promoting tourism as a long holiday, from 1-5 May, would encourage Thais to travel and would boost the economy.

The Thai baht rose to 33.94 baht per USD, a record high in the past two years after the Bank of Thailand (BOT) decided not to take measures to stop the rise of the domestic currency. END_OF_DOCUMENT_TOKEN_TO_BE_REPLACED