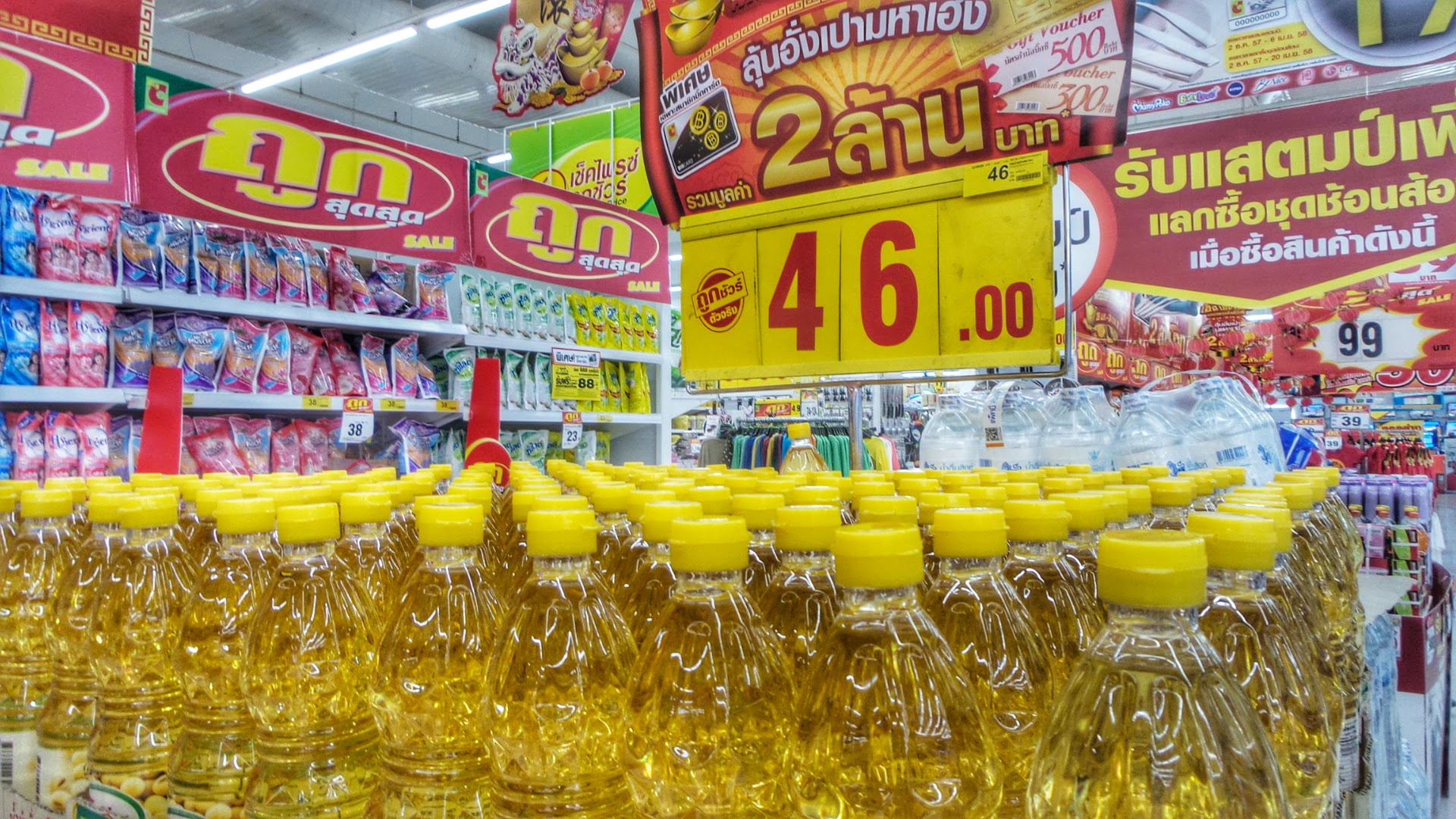 The National Economic and Social Development Board (NESDB) revealed the latest economic figures in 2014 showing the country’s economic growth falling to 0.7%, its lowest record in three years.

Political unrest in the first half and falling prices of key crops and falling exports were key factors to the fall. NESDB said gross domestic product rose 0.7% last year, the slowest pace since 2011 of 0.1 per cent when the country was battered by devastating floods, and down from the 2.9 per cent recorded in 2013.

Gross domestic product rose 2.3 percent year-over-year in the fourth quarter following the 0.6 percent rise in the third quarter, data from the National Economic and Social Development Board showed. This was faster than the 2.1 percent increase expected by economists.

The expansion of GDP in this quarter was due to an upturn in the non-farming sector, a rise in domestic and external demand and greater investment, it said.

Consumption expanded 2.4% last quarter from a year earlier, compared with 1.8% in the previous three month period, while investment climbed 3.2% from 2.9%.

The Bank of Thailand held its benchmark interest rate at 2 percent for a seventh straight meeting last month, citing weak outlook for exports and domestic demand

The Thai economy is expected to recover steadily but at a slower pace than previous forecast due to a weaker outlook of both domestic demand and exports. On the domestic side, consumption is expected to gradually recover on the back of improving nonfarm income and employment, as well as lower oil prices. However, durable consumption, especially automobile purchases, is still impeded by high household debt and depressed farm income.

In addition, government spending, particularly on investment projects, is likely to be lower than previously anticipated.

The central bank also predicted that next year’s inflation would be 1.2 percent compared to this year’s 1.6 percent and exports for next year were expected to grow just one percent instead of 4 percent as earlier projected.