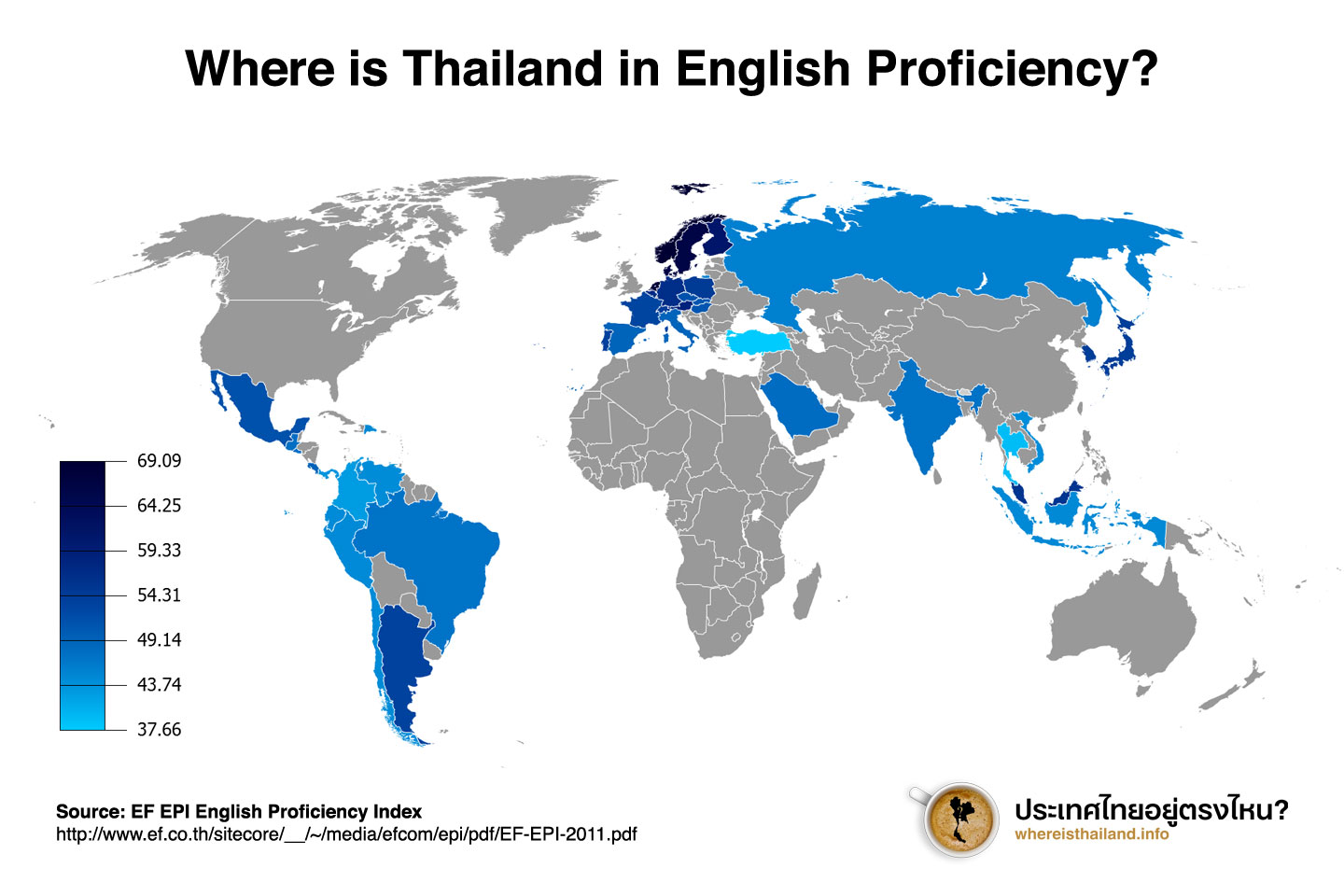 It has been suggested that the quality of Thai skilled labor in all fields should be further developed in order to prepare for the free flow of ASEAN professionals after the formal establishment of the ASEAN Economic Community (AEC) by the end of 2015.

The suggestion was made in a research study on the mobility of ASEAN skilled workers that would result from ASEAN integration. The study was undertaken by two researchers from the Faculty of Economics, Chulalongkorn University. It was supported by the Thailand Research Fund.

In December, Thailand and the other nine member states of the Association of Southeast Asia Nations (Asean) are due to start a single market. Integration will enable the free flow of capital, goods, services and skilled labour.

A market home to 600 million

This new market entity  is home to more than 600 million people, almost double the population of the United States. The combined economy will be the seventh largest in the world, comparable to that of Britain or Brazil. Language skills will matter in the new single market, especially in English.

The researchers interviewed entrepreneurs and various groups of professionals, who stated that the mobility of ASEAN professionals still faces many problems in terms of rules and regulations in each ASEAN country and differences between their languages and cultures.

Thailand ranks 42th out of 60 countries on the English Proficiency Index, the world’s major ranking of English-language skills. That is the lowest among South-East Asian countries.

Among the countries in Asia, the study shows:

with Thailand ranking one of the lowest proficiency scores of the countries obtained in the study. Vietnam and Indonesia scores are also categorized under “very low proficiency”, but nonetheless scored slightly higher compared to Thailand. English speaking country like Malaysia scores unsurprisingly well. Interestingly, countries that are perceived to be poor English speakers such as Japan and Korea also score relatively higher than Thailand in this study. Note that the data regarding some of ASEAN members such as Laos, Myanmar, Philippines, or Cambodia are unavailable.

According to the study, the strength of Thailand involves nursing, medical services, dental services, engineering, and tourism, but accountancy still needs improvements, especially in restructuring and the use of technology.

Concerning the advantages of the regional labor mobility, the study indicates that entrepreneurs will have greater opportunities to select workers of good quality and to relocate their production base. Labor mobility will also contribute to personnel and technical development and lead to closer labor cooperation between ASEAN countries.

However, entrepreneurs are afraid that they might lose their best workers to other countries that offer higher salaries.

The study suggests that the Government should emphasize skill development in the fields that have shortages. New rules and regulations should be issued to maintain professional standards. Moreover, greater government support should be given in order to develop Thailand into an education hub for medical and tourism services, in which Thailand enjoy high standards.

The study also calls for the reduction of weaknesses of Thai workers by accelerating the development of their language skills and the use of technology. Labor welfare and income in various professional fields should be upgraded and clear arrangements should be made on the movement of labor, especially concerning unskilled workers.

Meanwhile, Labor Minister General Surasak Karnjanarat said that Thailand’s skill standards were up to the international level and that from now on, they would be linked more widely with other countries in ASEAN and the world at large. In 2015, a target has been set to develop Thai labor skills in all fields and to work out professional standards for 50 additional fields in 11 groups of industries.