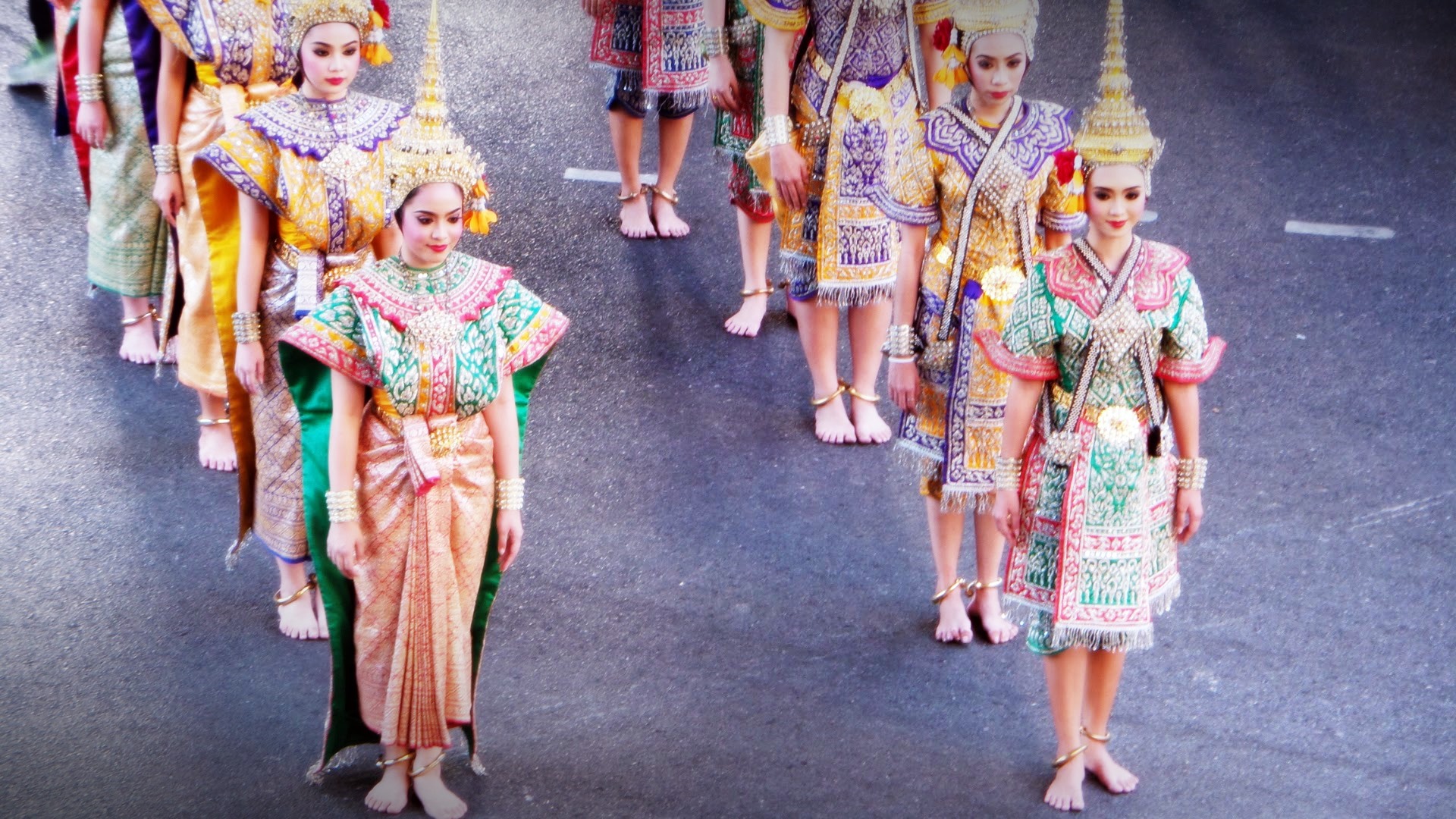 One year ago, Thailand was going through a new period of political turmoil. Growth was penalized, but the country managed to avoid a recession, and financial strains have been contained.

But the political crisis is far from resolved, and announced structural reforms, if effectively implemented, will take time. Since coming to power in May, the military has made ​​economic growth one of their main priorities, along with fighting corruption.

In the very short term, the stabilization of the political situation and the announced measures helped to support activity in the second half. However, only structural reforms and a true resolution of the crisis of legitimacy will enable the country to regain its place as a regional leader, both economically and politically.

Moreover, the consequences extend far beyond the internal political, since Thailand has lost its role as a natural regional leader. Since the coup of September 2006, international relations and the country’s defense policies are primarily related to issues of domestic policy, resulting in major geopolitical decisions being delayed.

As Thailand remains idle, other countries in the region, like the Philippines, Myanmar, Vietnam, and even Indonesia have promoted policies to woo foreign investors.

Since Thai diplomacy has apparently no clear guideline, Thailand seems to have lost its role as a regional leader, and as major partner and founding member of ASEAN. Today there is no evidence that the decisions taken today by the military authorities will be maintained when the country will move back to parliamentary democracy.

Scratches in the Teflon

In past decade, political instability has had no significant impact on the business, and the economic fundamentals have weathered the political and external shocks.

The military has relied on the economy to gain legitimacy, nationally and internationally. Several measures have been adopted since taking office in late May 2014, to support the activity and restore the confidence of  foreign investors.

As in previous episodes, the prolonged period of political turmoil has not led to massive outflows of capital, whether held by domestic investors or foreign. For now, financial risks remain low. Foreign debt remains at a low level, or 36% of GDP.

But some scratches have appeared in the “Teflon Thailand” economy : repeated and unsolved political problems are now taking a toll on Thailand’s growth.

No massive outflows of capital, but …

The Japanese, who have been the largest investors in Thailand in recent years, are now threatening to invest elsewhere in the region.

Japan’s charge d’affaires to Thailand Mitsugu Saito pointed out that although Thailand is still the most important Japanese investment destination in Asean, several competitors are now emerging, such as Indonesia and Vietnam.

On the other hand, banks were encouraged to facilitate access to credit for SMEs and the Board of Investment, a government agency responsible for attracting and approving FDI projects, was reopened as early as May, after six months of closure.

The economy, which is now more dependent on tourism, could also suffer a prolonged fall in revenues from the sector if the country’s image continued to deteriorate. Tourism receipts accounted for 11.5% of GDP in 2012 and over 13% in 2013, after 8% on average between 2008 and 2011.

The central bank recently cut its economic growth forecast from 4% to 3.8%, while Kasikorn Research Centre trimmed its prediction from 4% to 2.8%, on an assumption of flat export growth.

Most economists believe that Thailand’s economic growth rate for this year will not exceed 3 percent against the Finance Ministry’s projection of 3.9 percent, according to a Bangkok Poll published last week.

“It seems that the economic shock absorbers that have cushioned Thailand’s Teflon economy in previous coups have not worked their magic this time around,”

said Pavida Pananond, an associate professor of international business at Thammasat University, as quoted in the Bangkok Post.

Finally, the necessary infrastructure spending could be postponed again, constituting an important setback for potential growth.

Uncertainties remain in the medium-long term

A recent Bloomberg analysis showed that, since 2010, Thailand’s GDP growth rate has been about 50% that of neighboring Malaysia, Indonesia, and the Philippines.  Almost ten years of political instability have eroded the strengths of the economy (industrial base, good infrastructure, close ties with Japan, open economy, large domestic market) and the financial health of its businesses, including SMEs.

If economic fundamentals have weathered the political instability in the last decade, vulnerabilities have continued to increase.

They could continue to grow in the years to come unless a lasting solution to political tensions and economic problems is found. The achievement of a new mode of regulation of political life will be essential to put an end to continuing political instability.

The Thai baht rose to 33.94 baht per USD, a record high in the past two years after the Bank of Thailand (BOT) decided not to take measures to stop the rise of the domestic currency. END_OF_DOCUMENT_TOKEN_TO_BE_REPLACED

The world’s six largest pension systems will have a joint shortfall of $224 trillion by 2050, imperiling the incomes of future generations and setting the industrialized world up for the biggest pension crisis in history. END_OF_DOCUMENT_TOKEN_TO_BE_REPLACED