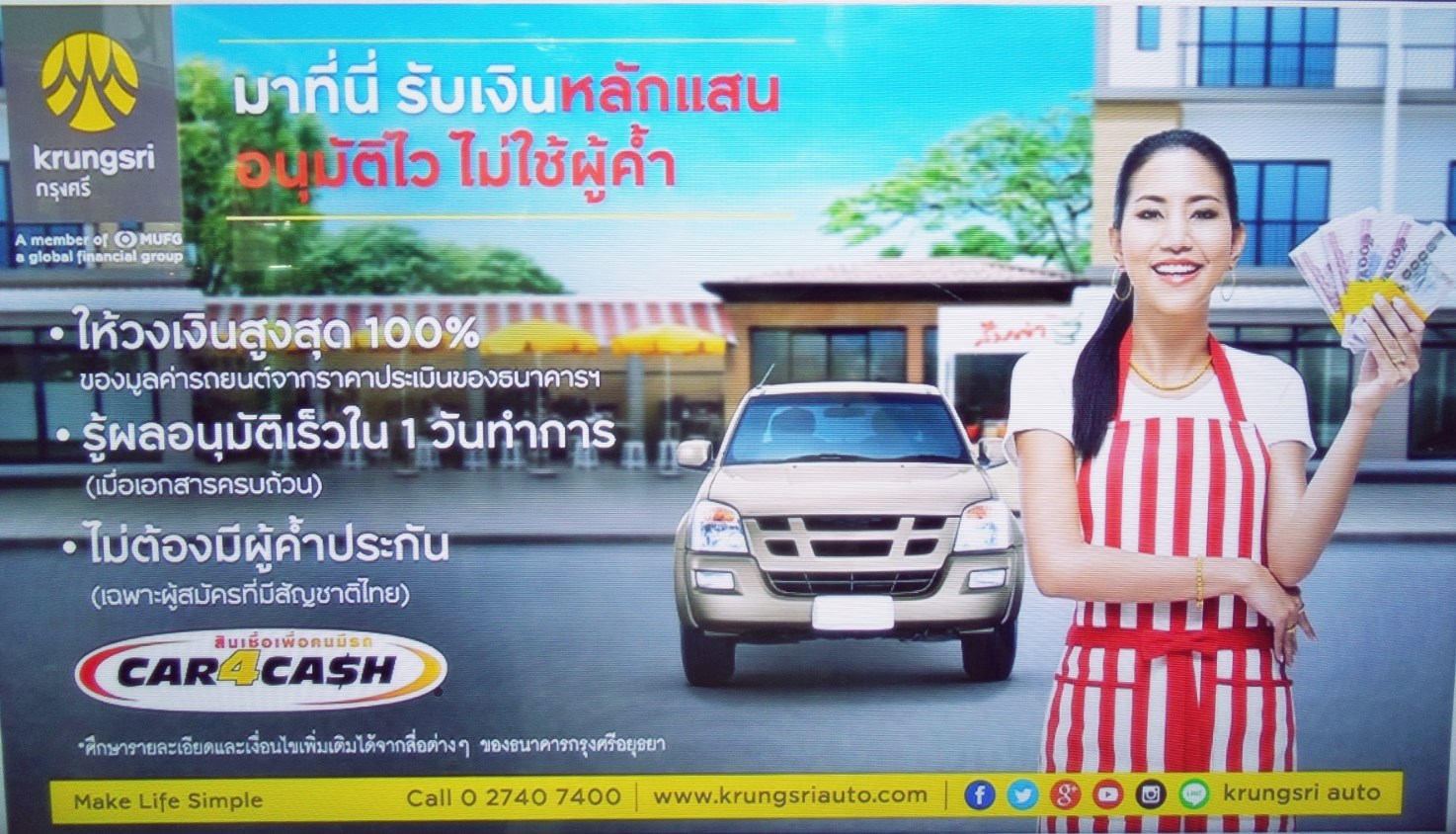 KResearch and Honda Thailand believe that the likelihood of domestic vehicle sales recovering during 2015 is slim, and that overall sales may contract 2-7 percent to 820,000-860,000 units.

During 1H15, KResearch is thus of the view that domestic sales could shrink over 10 percent, representing steep double-digit contraction since 2014.
Major downsides confronting domestic sales include persistently high household debt, a prolonged slump in agricultural prices, notably rice and rubber, plus stringent lending criteria, concern towards the global economy that may inhibit the Thai export recovery, laggard economic recovery at home and an increase in used cars on sales because owners were unable to continue installment payments.

However, there are many factors supporting the Thai automotive industry, especially a new car tax structure scheduled for early 2016, and attractive promotional campaigns being rolled out by carmakers, e.g., discounts on installment payments.

Other factors include low fuel prices, AEC trade liberalization that will help promote border trade and tourism, as would investments into special economic zones, as well as the introduction of new car models, plus salary increases for government and state enterprise employees.

Meanwhile, auto-related businesses, e.g., car dealers in some provinces, especially in lower northern and southern regions, plus distributors of eco-cars and pick-ups, that will face more downside risks than others are advised to be cautious about auto inventory management, while related auto-parts suppliers may need to adjust their strategies in line with sluggish market conditions.

The above grim prospect for the car industry was also shared by Mr Pitak Pruetthisarikorn, chief operating officer of Honda Automobile (Thailand) Company.

He pointed out that the restructuring of car tax which is due to come into force next year and was expected to boost car sale this year would not be a key factor for the growth of the car market “because buying new cars is not the first priority of most consumers.”

Sale promotion, he said, is just a matter of formality and will not help much to improve car sale this year.  “We do not hope car sale will rise.  But we hope that the economy will recover,” he added.