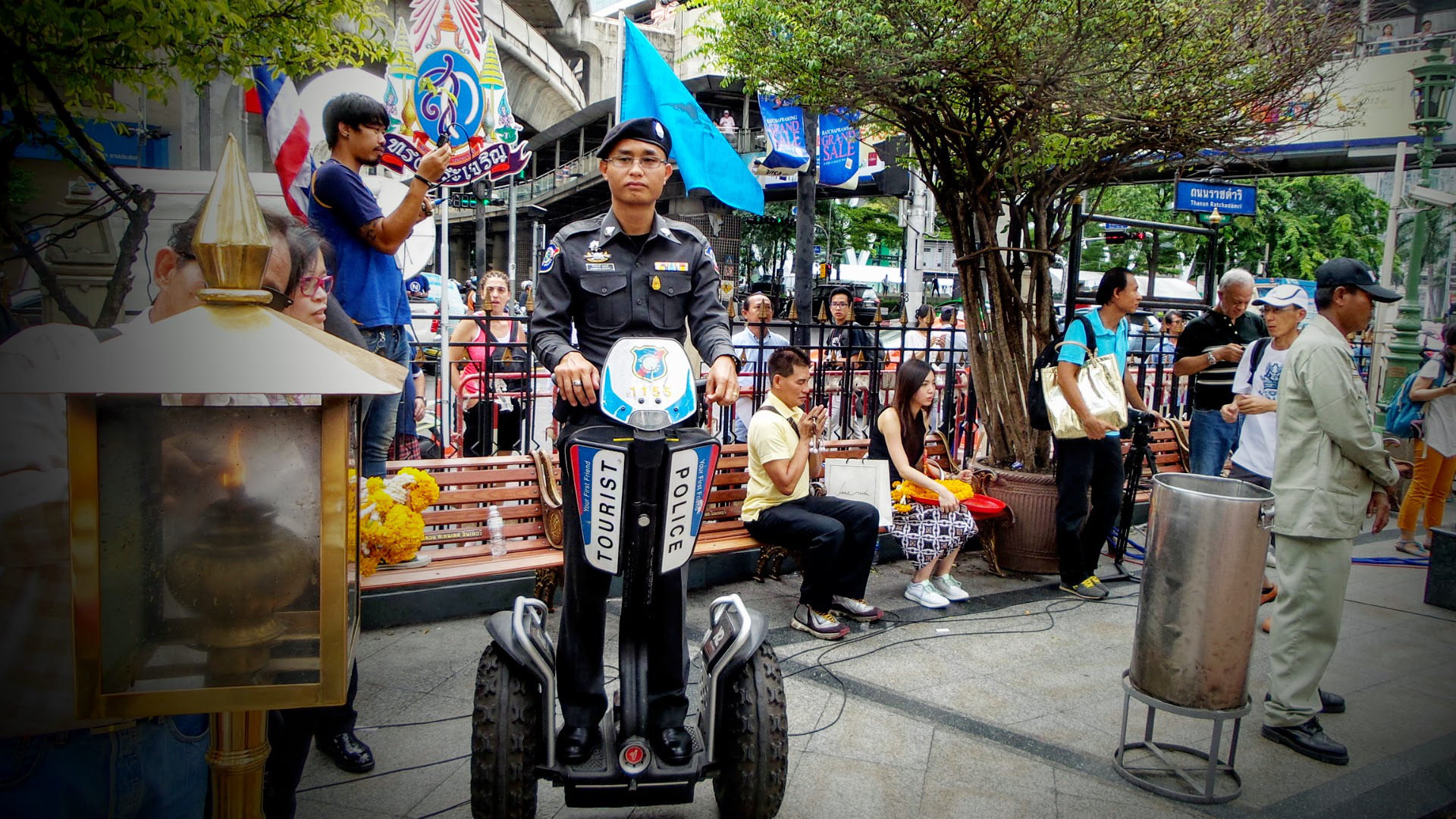 In the second quarter of 2015, the Thai economy recovered at a pace close to the previous meeting’s assessment. Nevertheless, going forward, the economic outlook was subject to more negative factors, leading to a slight downward revision of the growth projection for 2015 from the previous meeting.

The National Economic and Social Development Board (NESDB) also stated that the Thai economy slowed to 2.8% growth in the second quarter, down from 3% in the first quarter, while Credit Suisse expects full-year GDP growth of 2.5% for the country.

NESDB also predicts exports will contract 3.5 percent from an earlier estimate of a 0.2 percent gain and government spending will rise 11.6 percent in the second half.

“The yuan devaluation is not good news for Thailand, as it will put more pressure on our exports,”

The National Economic and Social Development Board (NESDB) says household debt has risen 6.4% to 10.57 trillion baht in the first quarter of this year, while credit card defaults also rose 28%in the second quarter.

NESDB secretary-general Arkhom Termpittayapaisith said household debts in the first quarter of 2015 stood at 10.57 trillion baht, representing a 6.4% growth or 79.9% of GDP.

But significantly credit card defaults also increased to 28%, though still not yet reaching alarming rate, but need close monitoring of defaults, he said.

Thailand is among the most rapidly ageing countries in the world

A risk of renewed political instability that poses a salient risk to investors and businesses. In addition, the insurgency in southern Thailand is also a threat, the unit of Fitch group said in a report entitled “Political Risk Analysis: Political Risk to Investing in Thailand”.

Investors may suffer from renewed instability and the policy uncertainty that comes with it.