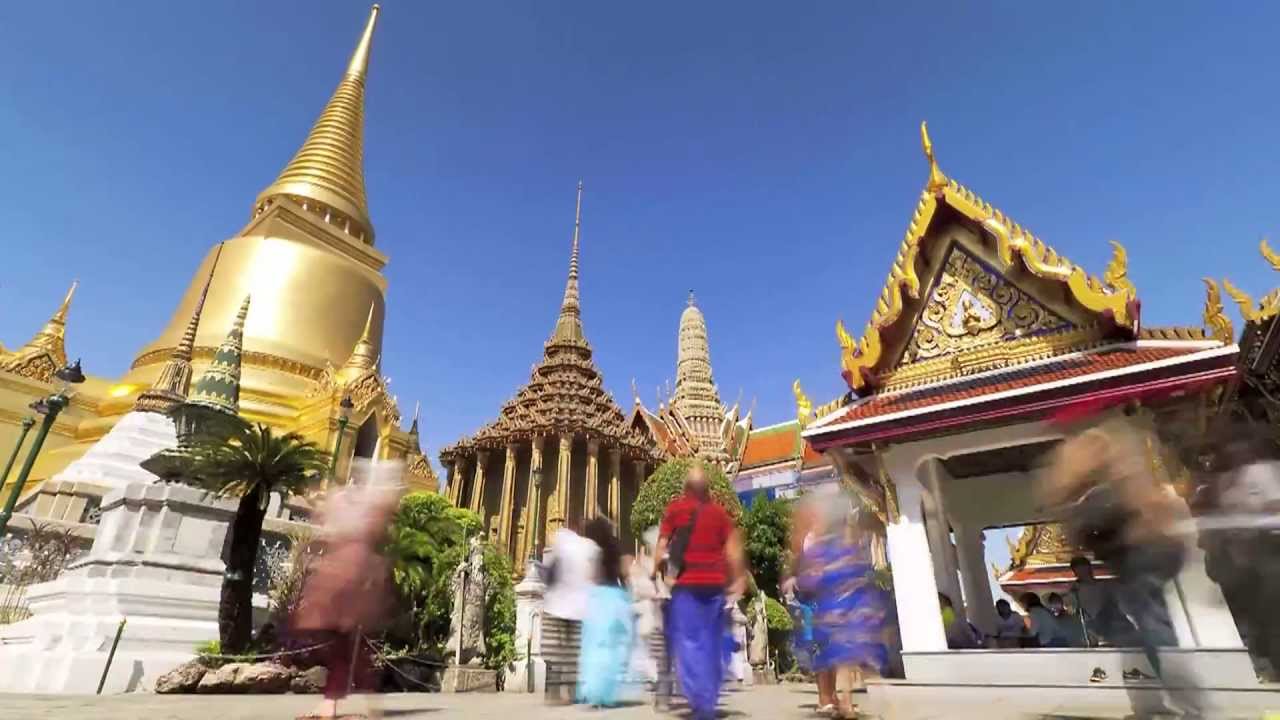 Trade ministers from 12 countries announced that they had completed negotiations for the Trans Pacific Partnership agreement (TPP), which had taken several years.

The TPP text will not be officially released for some time, but we can already make some immediate assessments of TPP’s impact, particularly on the ASEAN countries.

Of the ASEAN countries in the TPP, Brunei, Malaysia, Singapore and Vietnam, Vietnam was the big winner.

Vietnam had already just concluded a free trade agreement (FTA) with the EU, which would make it the only ASEAN country (other than Singapore) to have an FTA with Europe, the US (through the TPP) and of course in Asia through the ASEAN Economic Community (AEC) agreements and the Regional Comprehensive Economic Partnership (RCEP) talks.

This will give major competitive advantages to Vietnamese exports.

Vietnam had to sign off on a “side letter” on labor rights, as did Malaysia and Brunei, which offer the possibility that a TPP partner (e.g., the US) could withdraw the tariff privileges, but the history of such side letters indicates that this is not likely.

Side letters are usually used to placate domestic legislative concerns during the ratification process (e.g., the US).  Although Vietnam and other TPP partners will have new state-owned enterprise (SOE) commitments under the TPP, Vietnam’s SOEs are not as dominant in the Vietnamese export markets as is the case with China’s SOEs, and so are not as affected as China would be under the TPP.

Malaysia did have to put some limits on its bumiputra preferences for government procurement, but the TPP final agreement will likely have very long phase out periods and numerous exemptions.

Nevertheless, this is a major precedent for the bumiputra preference program and could prove controversial in Malaysia.

Brunei gets added protections for its foreign investments, which have attracted more negative attention after Brunei announced the imposition of sharia law and human rights activists started targeting Bruneian investments.

Singapore already had FTAs with almost all of the TPP partners, but had heretofore failed to achieve FTAs with Canada and Mexico, despite initiatives several years ago.

With TPP, Singaporean exports and investments will benefit from market access to these North American countries. Singapore also gets credit for being the father of the TPP, as its Trans-Pacific Strategic Economic Partnership (P4) Agreement with Chile, New Zealand and Brunei, was the foundation for the TPP talks.However, the TPP’s impact is just as significant for the ASEAN countries not in the agreement.

Indonesia, Thailand and the Philippines in particular will feel the competitive disadvantages for their exports (Myanmar, Cambodia and Laos still being able to use GSP privileges).

This will definitely put more pressure on the countries to complete the RCEP talks, which in turn will mean convincing India and Indonesia to be more flexible on their bargaining positions.

The three large ASEAN countries might also try to reinvigorate their FTA talks with the EU.  Strengthening the AEC in the post-2015 era will also become more important, particularly as market access issues in these three countries have presented the most serious challenges for the AEC.

The three countries may even think about trying to join the TPP, now that the exact contours of the agreement are known.  Given the strong domestic interests lined up against further trade and investment liberalization, that may prove difficult, particularly in Indonesia.

The domestic political situation in Thailand may also be an obstacle, as some in the US may want to use the TPP as a carrot to entice the Thai military regime to withdraw in favor of civilian rule again.

The Philippines might bite the bullet and make the effort to join TPP as part of the price of getting further US support for its South China Sea/West Philippine Sea dispute.

The TPP still has several ratification hurdles to clear, particularly in the United States, Canada, Japan and possibly Malaysia.