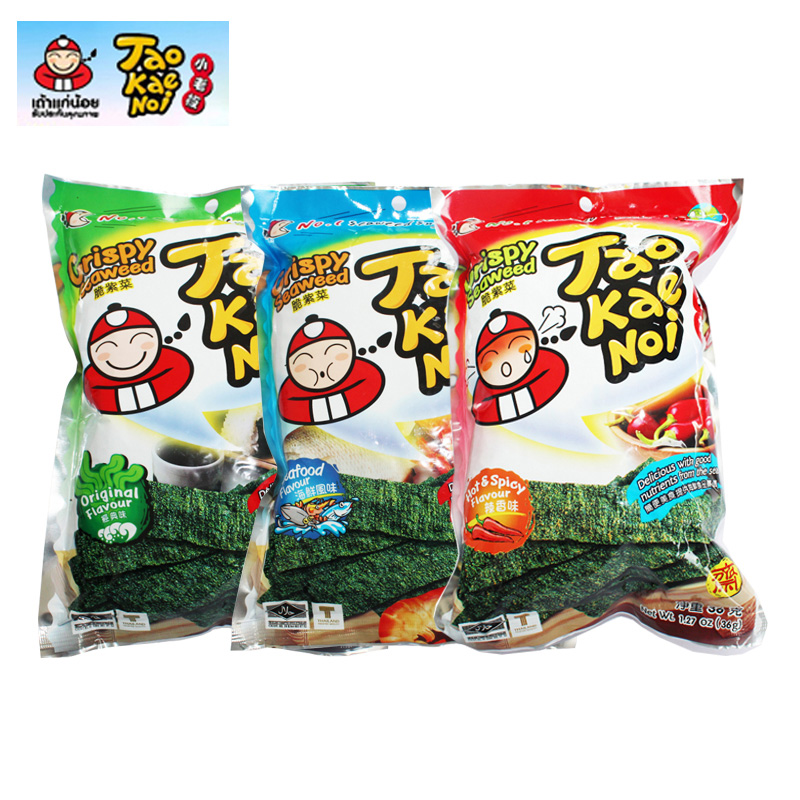 In proof that investors can come in all shapes and sizes, a billionaire seaweed snack mogul in Thailand has invested in one of the country’s up-and-coming startups.

Ittipat “Tob” Peeradechapan, who owns Tao Kae Noi — a company that sells fried seaweed snacks across Asia and raised $53 million in an IPO last year — is one existing backer of Event Pop, an event management and ticketing startup in Bangkok which just raised a $500,000 seed round.

Peeradechapan, was a billionaire at the age of 23 and had his early life made into a film

Peeradechapan, who is 31-years-old and not known for being a tech investor, didn’t participate in this new round, but this is the first time that Event Pop — which was founded in 2015 — has disclosed his financial involvement, which we understand to be upwards of $500,000.

“With his input and mentorship, he has helped us to grow from zero to where we are today. If we didn’t have him, it would have taken a lot longer.”

Peeradechapan, who was a billionaire at the age of 23 and had his early life made into a film, has provided Event Pop’s funding thus far, but Singapore-based KK Fund led this seed round, which includes participation from OPT SEA — the VC arm attached to Japanese marketing firm OPT — and M&S Partners’ Hirokazu Mashita.

The Thai baht rose to 33.94 baht per USD, a record high in the past two years after the Bank of Thailand (BOT) decided not to take measures to stop the rise of the domestic currency. END_OF_DOCUMENT_TOKEN_TO_BE_REPLACED

The world’s six largest pension systems will have a joint shortfall of $224 trillion by 2050, imperiling the incomes of future generations and setting the industrialized world up for the biggest pension crisis in history. END_OF_DOCUMENT_TOKEN_TO_BE_REPLACED