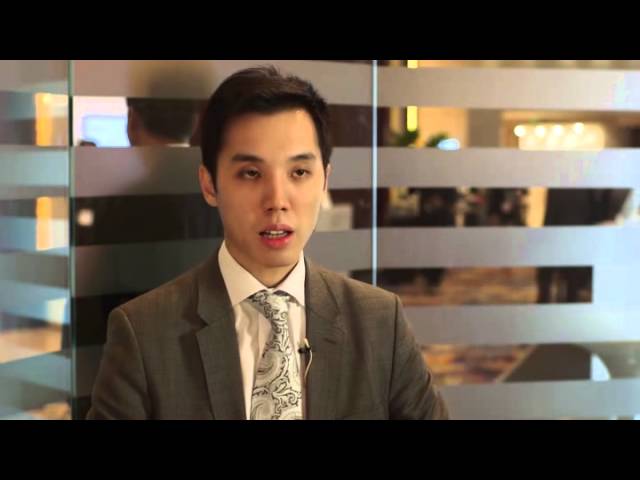 Low-cost carriers (LCCs) continued to flex their muscle in Thailand’s aviation sector last year, capturing more than 40% of the market with over 45 million passengers.

As the popularity of budget air travel grows, no-frills carriers are poised to increase their share of the overall airline market by 5-10 percentage points annually.

Tassapon Bijleveld, chief executive of Thai AirAsia (TAA), the country’s largest LCC, believes LCCs can make up for half of total commercial air traffic passing through Thai airports this year.

“It would not be irrational to envisage LCCs comprising 75% of air traffic in Thailand in five years or so,” he told the Bangkok Post.

The second phase of the development at Don Mueang International Airport is now complete and ready to accommodate more passengers as of March 8th.

LCCs over the last four years have doubled their traffic at Thailand’s main airports to over 20 million passengers, including 13.5 million domestic passengers and 6.9 million international passengers. The rate of LCC growth has been equal in both the domestic and international markets, sandwiching market leader Thai Airways.