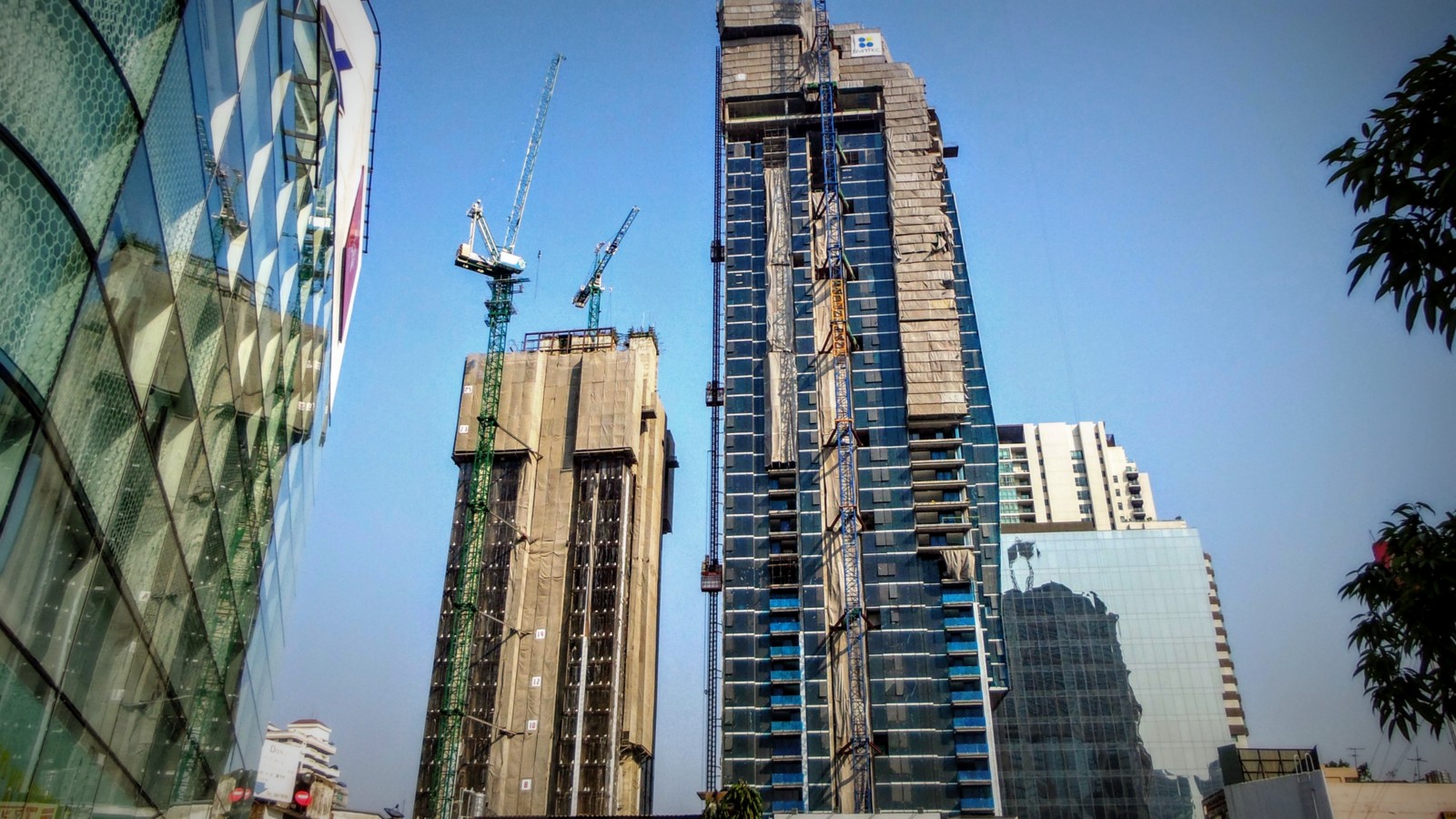 “The Thai economy recovered in 2015 after a slowdown induced by political uncertainty. Output grew by 2.8 percent, while headline inflation dropped to -0.9 percent, undershooting the BOT’s target of 2.5±1.5 percent, mostly due to a fall in energy prices. Core inflation and inflation expectations also declined.

“The recovery is expected to strengthen moderately, with real GDP growth projected at 3 percent in 2016 and 3.2 percent in 2017. A slight improvement in confidence and low energy prices foreshadow a pickup in private consumption.

Public investment would remain a key driver, rising over the next few years and crowding in private investment.

Headline inflation is projected to turn positive in 2016, but may take time to reach the mid-point of the inflation target band. The current account surplus is projected to decline over the medium term as the positive shocks to terms-of-trade partially reverse and domestic demand improves.

Regarding external risks, the IMF team referred to a possibly faster slowdown of the Chinese economy and capital outflows likely accelerated by global financial volatility

On the external front, rebalancing in China may result in a faster slowdown or larger negative spillovers. A bout of global financial volatility could accelerate capital outflows and further tighten financial conditions.