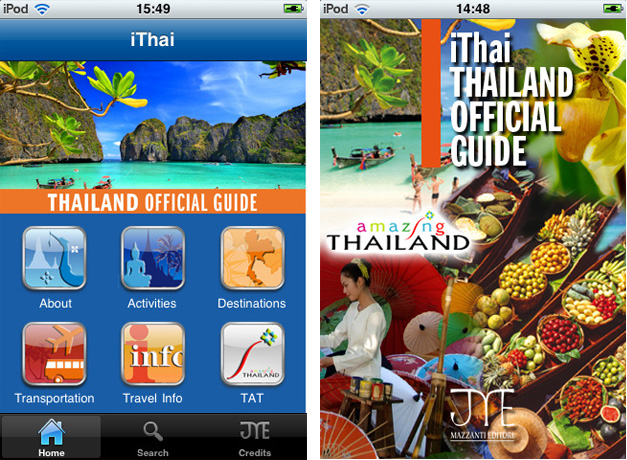 The Tourism Authority of Thailand (TAT) is seeking to send a strong message to those visitors concerned about planning or taking a trip to the destination in light of the recent flooding in its central provinces: Thailand is open for business.
According to Srisuda Wanapinyosak, Director of TAT’s New York office, the Tourism Authority is seeking to correct misperceptions about tourist destinations in Thailand, noting that the flooding has mainly impacted the provinces along the Chao Phraya River, including parts of Bangkok and Ayutthaya, but that the vast majority of Thailand’s most popular destinations to the north and south, including Phuket, Ko Samui, Krabi, Chiang Mai, Chiang Rai and Sukhothai have had no flooding whatsoever and remain dry. Other popular tourist destinations in the central region, including Pattaya and Hua Hin, have also not been affected by the floods.

“Unfortunately people see images of flooding on their televisions and assume it is all throughout the destination, but that is not the case,” said Wanapinyosak. “Even in Bangkok itself, visitors will find that the heart of the city where the majority of tourists are accommodated is dry.”

Wanapinyosak noted that hotels, shops and the majority of tourist attractions in Bangkok have remained open and unaffected, as has Suvarnabhumi Airport, the main gateway to Thailand, which has considerable flood protection measures in place. The temporary closure due to flooding of Don Mueang Airport, the old international airport which now mainly serves domestic flights within Thailand, also caused some confusion amongst travelers, according to Wanapinyosak. However, she noted that Don Mueang’s closure does not impact arriving or departing international visitors at all and the two domestic airlines operating from that airport have temporarily switched their operations to Suvarnabhumi Airport with flights still being accommodated.

The State Railway of Thailand (SRT) and inter-provincial bus services are operating as per usual in areas that are not affected by the floods. Inter-provincial buses from Bangkok to southern provinces are leaving from a temporary station with shuttle services to and from the Southern Bus terminal, also known as Sai Tai Mai. Train services to northeastern Thailand are operating as per normal. Train services to the northern provinces are operating between Hua Lamphong station in central Bangkok and Chiang Mai. Trains to the north are being rerouted around flooded areas.

“We understand it is natural for people to be concerned when they see or hear about flooding,” said Wanapinyosak. “It is very important, however, that they have the complete picture and can rest assured that they can plan their trip and know that they will have a world-class experience when they arrive.”

Travelers looking to escape the quickly approaching winter weather in the U.S. can enjoy sun and relaxation along some of the world’s most exotic beaches in Phuket, Ko Samui and Krabi. Additionally, for an experience other than sea and sand, travelers can head north to locales such as Chiang Mai, which offers many four and five-star hotels, mountain trekking, elephant riding, great restaurants and shopping.

Wanapinyosak noted that Thailand is gearing up for Loy Krathong, one of the destination’s most popular events for visitors. This ancient tradition, celebrated since the Sukhothai Era, will still take place between this week in locations throughout Thailand, including Sukhothai, Chiang Mai, Tak, Hat Yai and Surat Thani.

“We are excited for a wonderful festival this week and look forward to having beautiful weather and lots for our visitors to see and do in the weeks and months ahead,” said Wanapinyosak. “We’re coming into the prime visitors’ season and it would be a shame for people to miss out due to misperceptions about conditions. We hope our loyal visitors as well as those wanting to experience Thailand for the first time will come and enjoy our amazing destination.”

Located just 15 degrees north of the equator, “Amazing Thailand” is one of Southeast Asia’s premier travel destinations and home to well-known tourist locations including the capital city of Bangkok, Chiang Mai, Phuket, Ko Samui and Pattaya. Known as the “land of smiles,” Thailand features some of the world’s finest luxury hotels and resorts, and offers visitors a rich tapestry of exotic architecture, culture, cuisine, traditions and exciting adventures. For more information on Thailand, visit www.tourismthailand.org/us .

Related Topics:floodingTourism Authority of Thailand
Up Next

The e-commerce giant’s executive chairman, Jack Ma, was in Thailand this week and has become the first big name to join Thailand’s plan to upgrade its economy known as Thailand 4.0. END_OF_DOCUMENT_TOKEN_TO_BE_REPLACED 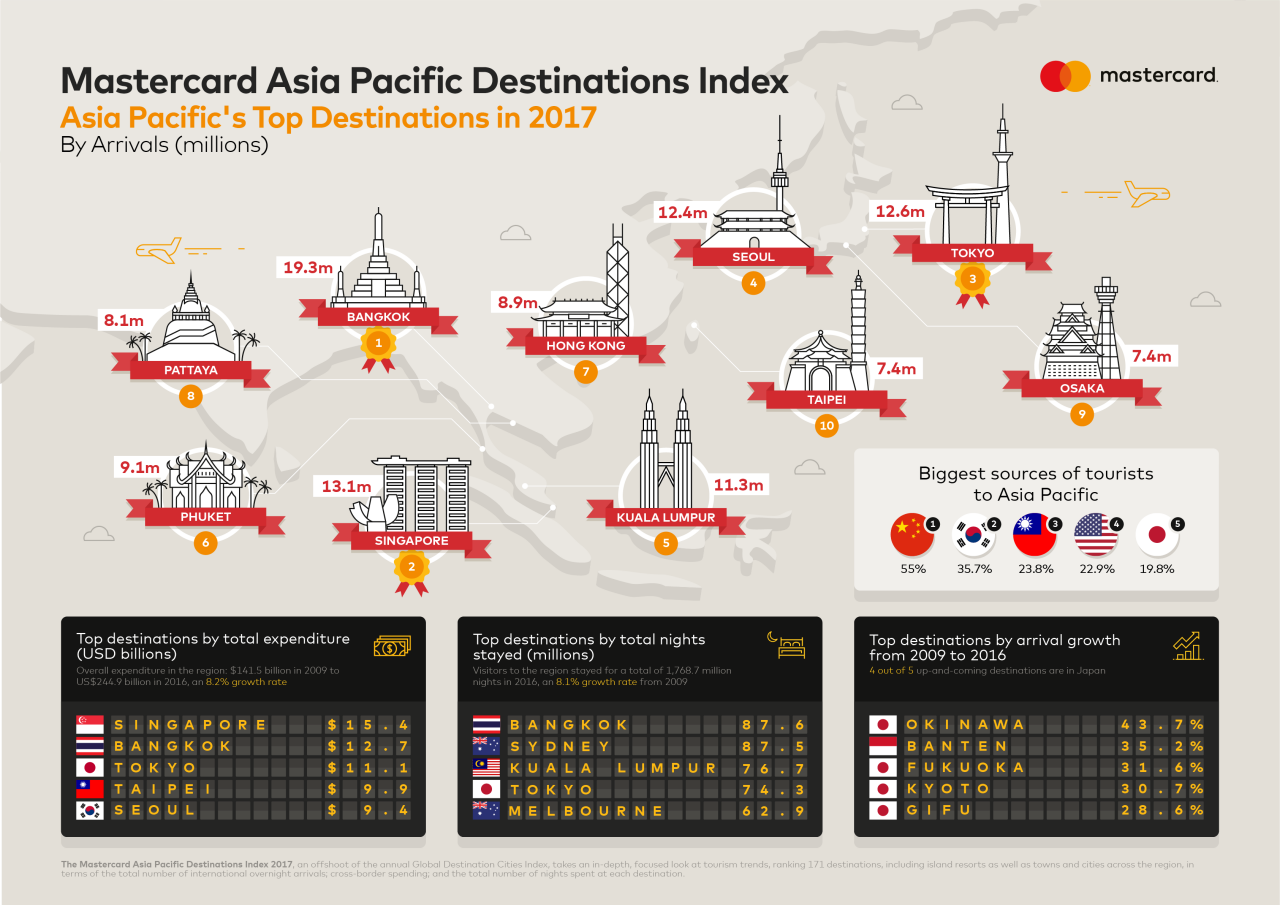 Asia Pacific is an increasingly popular region for travel, according to the Mastercard Global Destinations Cities Index (GDCI) 2017. END_OF_DOCUMENT_TOKEN_TO_BE_REPLACED 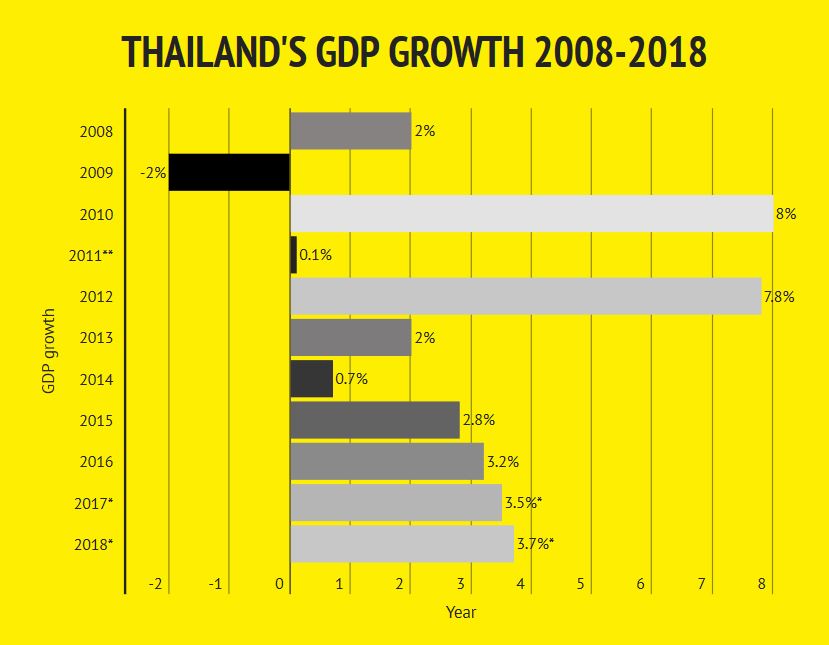 According to the National Economic and Social Development Board (NESDB), Thailand’s GDP in Q2/2017 rose 3.7%YOY (compared to the same quarter last year), or 1.3% when seasonally adjusted and compared to the previous quarter. END_OF_DOCUMENT_TOKEN_TO_BE_REPLACED