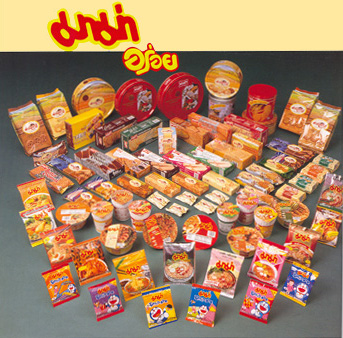 The Commerce Ministry has announced a new decision to include ready-to-eat food in its list of goods with controlled prices. Commerce Minister Boonsong Teriyapirom said on Thursday that the state-appointed central committee on goods and services prices has resolved to include ready-to-eat food into the list of controlled-price items, raising the total number of such products to 42.

Mr. Boonsong stated that the new decision will likely be put into effect within 2 weeks. He added that a new sub-committee, to be chaired by Permanent Secretary for Commerce Yanyong Phuangrach, will be set up to work on the details of the ready-to-eat food price control plan, which will later be presented to the central committee for consideration.

The minister conceded that the Commerce Ministry has been trying to rein in the prices of ready-to-eat meal but the attempts have not yielded any fruit. He said that provinces, which have enforced the new 300-baht minimum wage policy, will be under close scrutiny regarding the ready-to-eat food prices. Read More

In January 2012 the Cabinet has approved a list of 42 products and services which will come under the price control system this year.

Deputy Spokesperson of the Prime Minister’s Office Mr. Chalitrat Chantarubeksa said that the Cabinet has given a nod to the price control over 39 products and 3 services.

Items that will be prevented from price hikes include everyday household products, according to Mr. Chalitrat, such as cooking oil, pork, eggs, detergent, milk powder and instant noodles. Producers of fertilizers, animal feed and farming equipments will also face the same restriction.

Meanwhile, 3 types of services under the price control consist of the commercial dissemination of copyrighted materials, warehouse space rental and farming-related services.