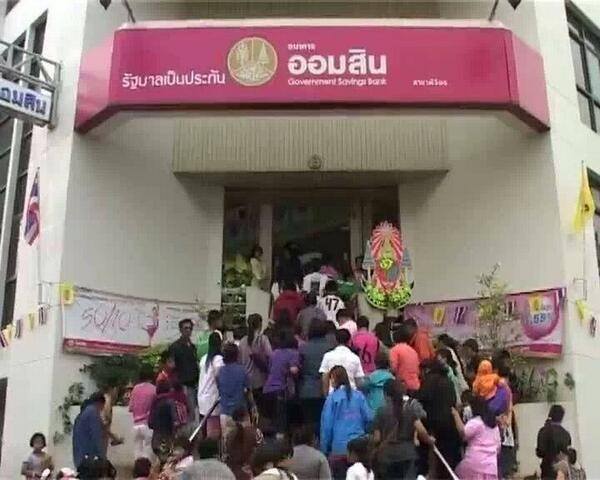 We had recently highlighted that the country’s political turmoil has already raised the risk of a longer-than-expected slowdown, and ultimately greater credit pressure on the banks.

Deposit withdrawals from GSB appear to be of a manageable size for now. GSB reported that the net amount of the pull-out was around THB20bn on 17 February, while its total deposit base was THB1,724bn (as of August 2013). The withdrawals are related to public skepticism over GSB’s new THB20bn credit line to the Bank for Agriculture and Agricultural Cooperatives (BAAC) in support of the government’s rice subsidy programme – and motivated by political suasion rather than heightened financial risk. GSB has already indicated that it will cancel this credit line.

We think GSB’s liquidity buffers, as well as the scope for policy-driven financial support from the central bank or from other state-owned institutions, should enable GSB to surmount any limited, near-term funding challenges.

One key risk, though not a central scenario, is an acceleration of deposit withdrawals from additional state-owned banks. This could place an increasing burden on inter-bank credit lines, and potentially the central bank.

At the moment, we believe the authorities are able to ward off near-term funding challenges for the state-owned banks. However, systemic risks are skewed to the downside – as a resolution of the political deadlock is not in sight, and the funding of the government’s rice subsidy programme remains uncertain.

GSB and BAAC are both backed by acts of parliament, and are likely to obtain high levels of support. They account for 10.6% and 6.1%, respectively, of banking system assets (as of June 2013), and their stability is important for overall confidence across the Thai banking system.

Unusual withdrawals of cash from the Government Savings Bank in Bangkok and the provinces were reported after the bank president said it has provided interbank loans to the Ban for Agriculture and Agricultural Cooperatives to shore up its liquidity.

Political turmoil is not new, and credit conditions have remained resilient against a series of political upheavals and a major flood in late 2011. Since the military coup which ousted then-Prime Minister Thaksin Shinawatra, Thailand’s political rupture has triggered large-scale street protests by competing political factions in 2008, 2009 and 2010.

The Thai economy has withstood these shocks reasonably well, and this is evident from its GDP growth which Fitch estimates has averaged 3.0% between 2009 and 2013 – slightly higher than the ‘BBB’ peer rating group median of 2.7%. In the meantime, there was no significant deterioration in the intrinsic creditworthiness of major banks

noted Fitch in a previous statement of january 22nd. 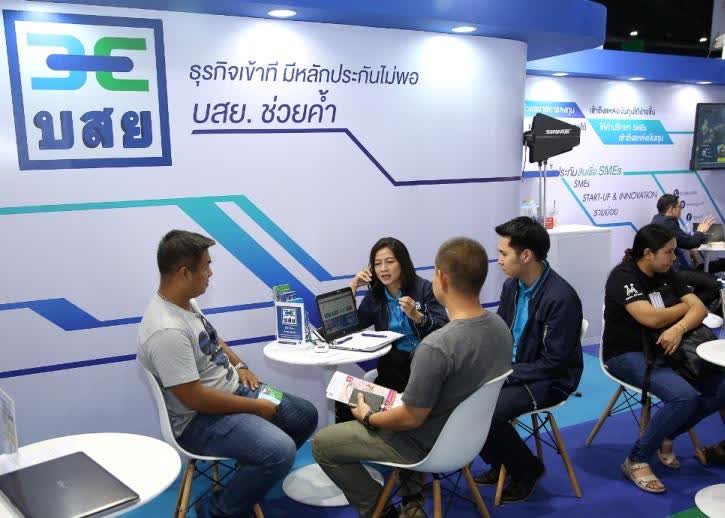