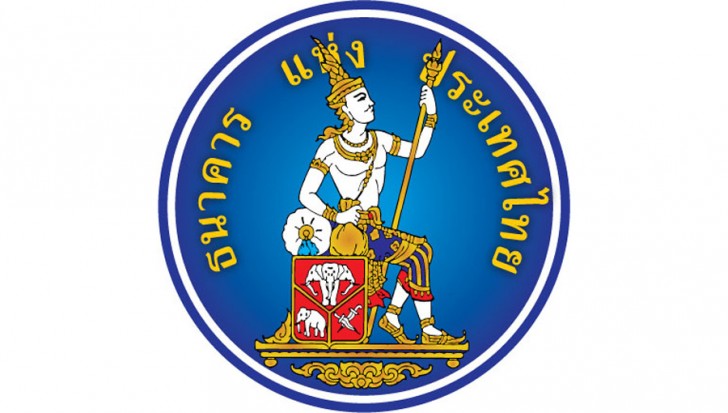 The Bank of Thailand has slashed economic growth for 2014 to 0.8 percent from one percent as earlier predicted by the government and projected that the GDP for next year was likely to be 4 percent instead of 4.8 percent.

The downward adjustments for this year’s GDP and next year’s growth forecast were attributable to slower economic recovery due to lower export growth as a result of lower economic expansion especially in Europe and Japan, said Mr Methee Supapong, assistant governor for monetary policy of the central bank.

The Thai economy is expected to recover steadily but at a slower pace than previous forecast due to a weaker outlook of both domestic demand and exports. On the domestic side, consumption is expected to gradually recover on the back of improving nonfarm income and employment, as well as lower oil prices. However, durable consumption, especially automobile purchases, is still impeded by high household debt and depressed farm income.

In addition, government spending, particularly on investment projects, is likely to be lower than previously anticipated.

Consumption of the private sector or expenditure of the private sector expanded at a lower rate because of lower income of the agriculture sector and increasing household debts.The central bank also predicted that next year’s inflation would be 1.2 percent compared to this year’s 1.6 percent and exports for next year were expected to grow just one percent instead of 4 percent as earlier projected.

Inflation declined considerably due mainly to lower cost pressure. Global oil price has decreased substantially and is expected to stay low throughout the  forecast period due to increasing non-OPEC  supply,   especially the  US’s shale  oil production, while OPEC  is holding production steady to maintain market share. Meanwhile, world oil demand  has been  weak as a result of slow global economic recovery.

Thai Confidence index and exports pick up in October