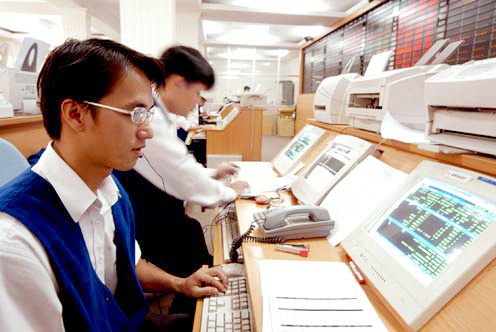 The Digital Media Asia 2010 (DMA 2010) scheme was launched last week with the aim of driving Thailand to become the hub of the digital-content industry in the Asia-Pacific region within the next three years.

The Digital Media Asia 2010 (DMA 2010) scheme was launched last week with the aim of driving Thailand to become the hub of the digital-content industry in the Asia-Pacific region within the next three years.

Software Industry Promotion Agency (Sipa) president Jeerasak Pongpisanupichit said there were 10 main projects under the DMA 2010 scheme, in four main categories: animation, games, movies and music. These will be kicked off throughout this year.

Sipa’s role is to develop the country’s software technology and human resources for information-technology industries, enabling Thailand to become the regional hub of an Asia-wide creative economy in three to five years, he said.

The mass adoption of digital technology is accelerating the power-shift to consumer-controlled media, communications, news and retail. The Internet, search engines, social Websites, mobile phones, eReaders, iPods, blogs, wikis, have irreversibly changed the way we learn, work, have fun or relate with the others. It has changed the way we think and the way we live. And this is just a beginning…

Media is converging everywhere and information is coming at us from all angles, making each of us a part of a multi-dimensional info-system. As the industry transforms itself, nimble organisations are using rich media to increase their reach, gain new audiences, generate new business and extend their revenues.

Thailand’s pharmaceutical market is expected to grow by 7.7%