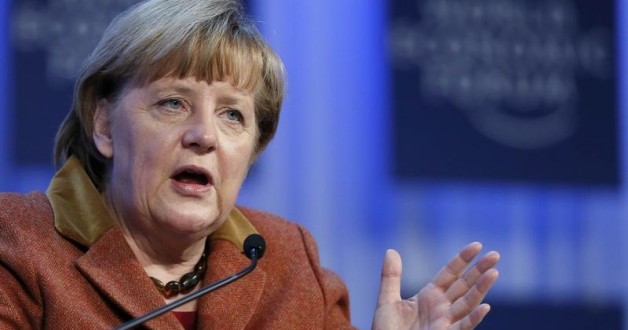 A round-up of startling facts and rhetorical feats from a week of impassioned debate in Davos.

“In the worst climate scenario, my kids will live in a world without coral reefs, with acid oceans and with wars fought over water.”

Jim Yong Kim, President of The World Bank, in An Insight, An Idea

“Leave the office at 5.30, take Wednesday afternoon off, don’t fill in your timesheet… Dare the difference and deliver.”

Christine LaGarde, Managing Director of the IMF, in Women in Economic Decision-making

“As a boy, I studied in the dirt. There was no classroom. Education made me what I am, it made my dream come true… I shared my message with refugee children: Don’t lose hope, study hard. I did it, you can do it too.”

“A hacker to me is someone creative who does wonderful things.”

Tim Berners-Lee , inventor of the World Wide Web, in An Insight, An Idea

“The old regimes will not come back… If there is one very sacred term of the Arab Spring, it is dignity, and democracy is the best system to respond to the search for dignity.”

Queen Rania of Jordan in The Global Development Outlook

“When you have a single currency you move inexorably towards a banking union and forms of fiscal union, and that has huge implications for countries like the UK who are not in the Euro and are frankly never likely to join.”

“Budget consolidation and economic growth are two sides of the same coin.” Angela Merkel in her Special Address

“Africa’s story has been written by others; we need to own our problems and solutions and write our story.”

Show some enthusiasm (Lessons from a brothel ?)