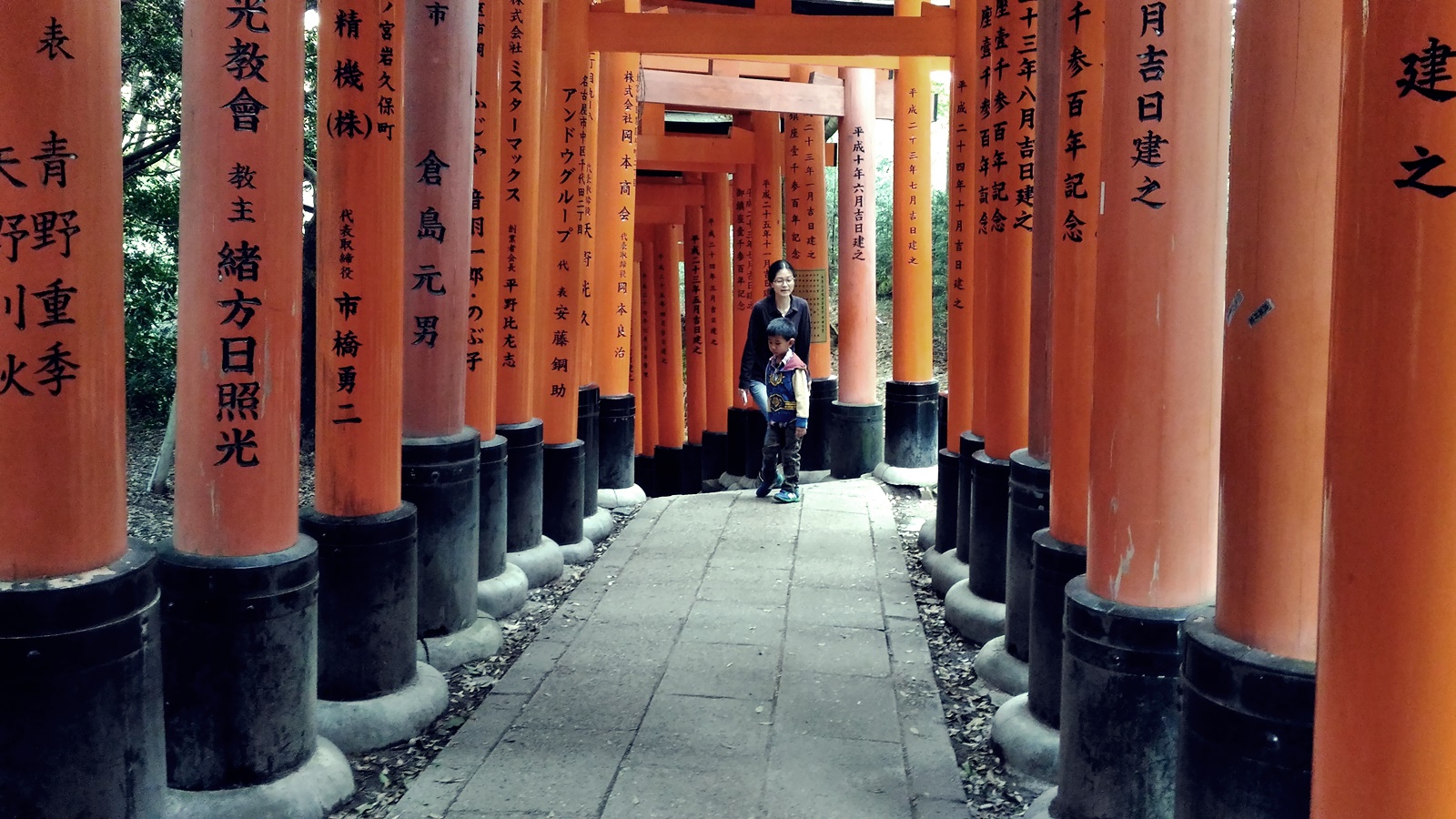 A special U.N. working group that reconvenes in Geneva this week could break the gridlock that has obstructed nuclear disarmament for decades and that has left everyone on Earth vulnerable to a humanitarian catastrophe from which there can be no recovery.

U.S. President Barack Obama’s announcement that he will visit Hiroshima on May 27 following the Group of Seven Ise-Shima summit was welcomed by a variety of people in Japan and the United States on Wednesday.

Attention has turned to what he will say and do at the site of the world’s first atomic bombing, and whether the visit by the first ever sitting U.S. president will be viewed as a de facto apology.

Ever since the first atomic bombs were used against Hiroshima and Nagasaki, we have known that health professionals and relief workers would be unable to mount any meaningful response to the consequences of a nuclear conflict.

We have a professional ethical obligation to prevent what we cannot treat or cure. All of our organizations, over the years, have spoken out about the unacceptable dangers posed by nuclear weapons and have said that the only sure way to prevent nuclear war is to eliminate these weapons completely. That’s not only possible, it’s essential and long overdue.

The dangers posed by nuclear weapons today remain so great and have become so imminent, in our judgment, that our four organizations — the leading global federations representing doctors, nurses and public health professionals worldwide — have come together for the first time to speak to the incontrovertible evidence of the catastrophic humanitarian impact of any use of nuclear weapons, and to jointly demand urgent action to prohibit and eliminate them.

Our collective message, submitted as a working paper to the U.N. Open-Ended Working Group (OEWG), is simple, but grim: an evidence-based understanding of what nuclear weapons do invalidates all arguments for continued possession of these weapons by anyone, and requires that they urgently be prohibited and eliminated as the only course of action commensurate with the existential danger they pose.

The evidence, presented in detail at three recent international conferences on the Humanitarian Impact of Nuclear Weapons, can be reduced to a few salient points:

— A single nuclear weapon can destroy a city and kill most of its people; a nuclear war could kill many more people in a few hours than were killed during the entire Second World War;

— Nuclear weapons release ionizing radiation that causes acute and long-term illnesses, including cancer, that are often deadly, as well as genetic and intergenerational health effects;

Less than one percent of the nuclear weapons in the world today could cause a nuclear famine that would put two billion people at risk of starvation.

The thousands of nuclear weapons in the countries with the largest arsenals could bring about nuclear winter, destroying the essential ecosystems on which life depends and threatening human extinction.

— A nuclear war will create a refugee crisis that is orders of magnitude larger than the one we seem unable to cope with today.

— Nuclear weapons eradicate the physical and social infrastructure required for recovery from conflict, which is precisely why a meaningful health and humanitarian response to aid the immediate survivors is impossible.

In 1983, the World Health Organization declared that nuclear weapons constitute the greatest immediate threat to human health and welfare. Sadly, that remains the case today. The refusal of the nine nuclear-armed states to negotiate the elimination of these weapons is the greatest threat to human security in the world today.

We have banned other unacceptable weapons — biological and chemical weapons, landmines, and cluster munitions — by treaty. The OEWG can and should recommend the urgent commencement of negotiations on a new treaty to unequivocally prohibit nuclear weapons and provide for their elimination.

This is a global health priority of the first order, and our very existence depends upon meeting the challenge.

What do Thai youth think about the future and their country’s priorities?