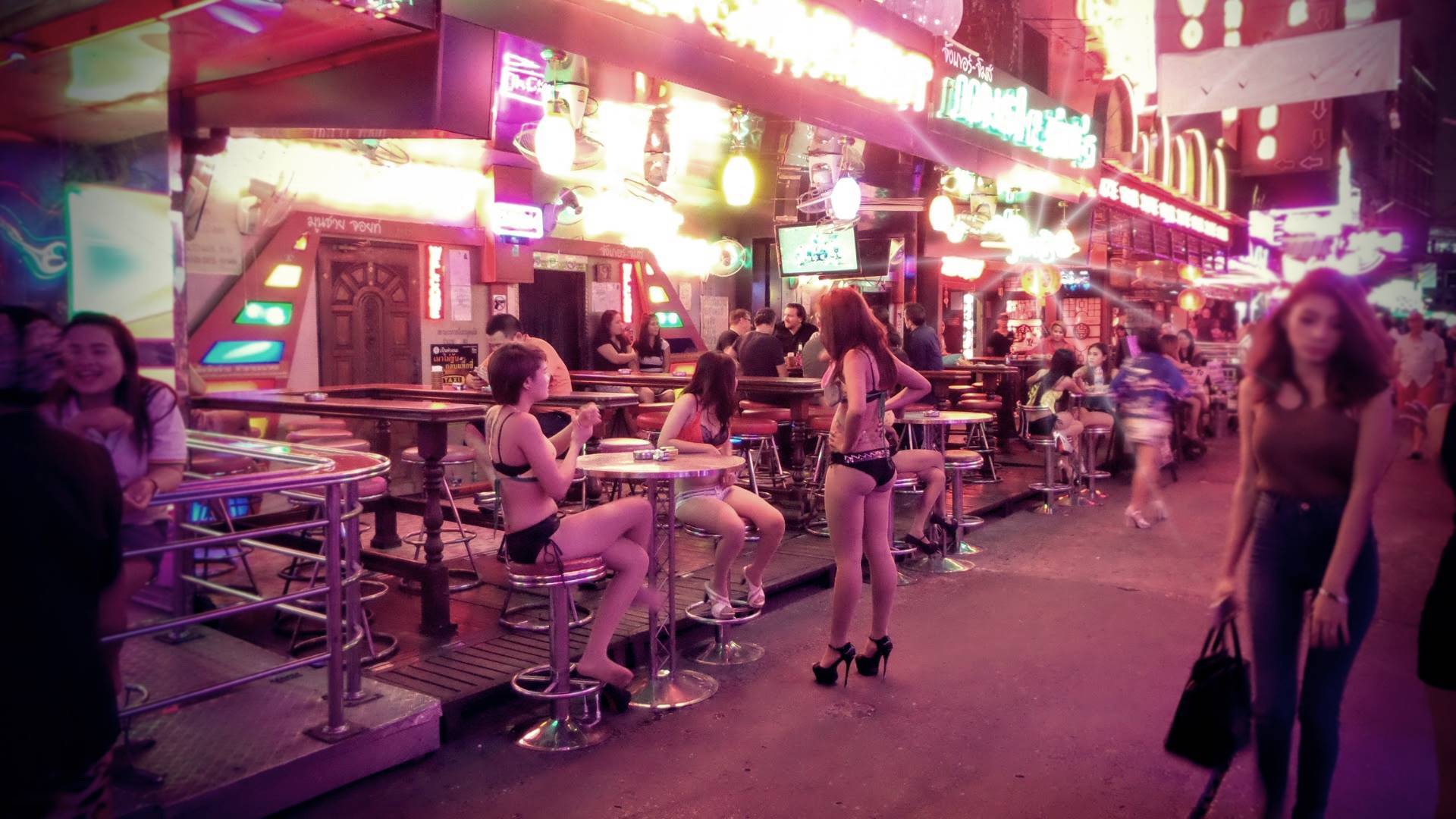 Sex work is, as the saying goes, the world’s oldest profession – except that the saying uses “prostitution” instead of “sex work.”

The change to a less pejorative term is warranted by a shift in attitudes toward sex workers that contributed to Amnesty International’s decision in May to urge governments to repeal laws criminalizing the exchange of sex for money by consenting adults.

Amnesty International’s appeal was met by a storm of opposition – some of it from people who were evidently failing to distinguish between the sex industry as a whole and the human trafficking that, in many countries, is a tragic part of it.

No one wants to legalize coercion, violence, or fraud in the sex industry, or the use of sex workers who are not adults. But some organizations campaigning against trafficking understand that when sex work is illegal, it is much riskier for sex workers to complain to the authorities when they are enslaved, beaten, or cheated.

For that reason, the International Secretariat of the Global Alliance Against Traffic in Women applauded Amnesty International for supporting decriminalization.

There was also opposition from some feminist organizations, which accused Amnesty of protecting “the rights of pimps and johns.” Instead, they argued, we should “end the demand for paid sex” – but without explaining how this is to be done.