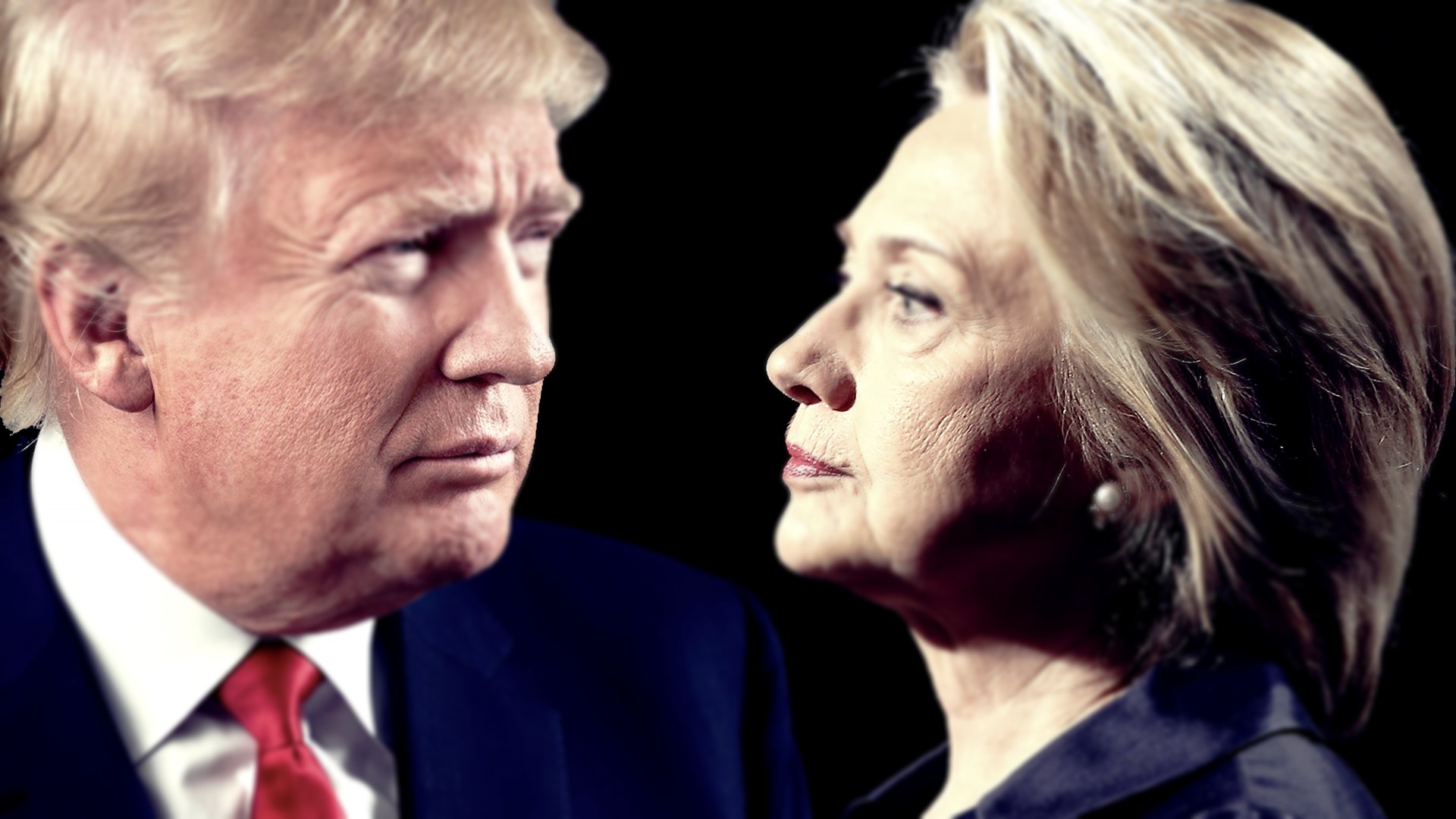 “Take back control” has been an intoxicating rallying call to voters, not just in Britain but in the United States and many other parts of the world. People are “making themselves heard” in elections and referendums.

Their votes are signalling that they no longer trust or feel linked to establishment politicians and institutions.

For politicians, the quick fixes of direct democracy and nativism are proving difficult to resist. Yet these will erode democracy. The necessary alternative is to renovate democratic politics, and fast.

On 23 January 2013, when David Cameron announced a referendum on the UK’s membership of the European Union, he declared, “It is time for the British people to have their say.”

Likewise, across the world, other leaders who have to take difficult ­decisions are referring issues to the public.

In Colombia, it was the peace deal that took four years to negotiate; in Hungary, it was immigration policy; in Italy, constitutional reform. In the United States, “ballot propositions” are continually put to the electorate.

As a voter in California remarked, “Along with my vote for president, I had to answer 41 ballots.”

When elected politicians hold referendums to give people a say, it is surely a sign that the foundations of democracy are weak.

In Britain, as in many other democracies, people have their say in various ways. They form associations or join political parties or unions; they lobby; they write to newspapers; they take part in television discussions; they write to the Prime Minister; they vote in local, regional and national elections.

They badger their local MP, church or school. If these no longer work, the solution is not to offer citizens the chance to answer a one-off question.

Referendum results are seldom a reliable indication of voters’ specific preferences in response to the one-off question.

Referendums, however, have more pernicious effects

They tempt politicians to replace their duty to make decisions carefully with a crude majoritarianism. Demo­cracies have derived ways to avoid this.

Representative democracy requires politicians to balance competing interests and to take minorities into account. In Colombia, a tiny majority of half a percentage point was opposed to the peace agreement. “The six million of us who voted Yes also should be heard,” said Freddy León, a 25-year-old engineer who marched after the outcome, holding a candle in his fist. “This is a way for us to show the impotence we feel.”

Worst of all, referendums permit politicians to avoid responsibility

When Cameron launched the 2016 referendum, he said, “It is time for us to settle this question about Britain and Europe.” But who is the “us” who should settle such questions? The word “referendum” means to refer something. And politicians – as we are seeing all over the world – love to refer things, particularly to avoid consequences that would be detrimental to their career or party.

When Britain’s first referendum, on the European Economic Community, was held in 1975, Margaret Thatcher made a staunch argument against it. Without the protections and definition afforded by a written constitution, she argued, referendums sacrifice parliamentary sovereignty to political expediency. They might seem “democratically” to give people a voice but, in practice, they permit a difficult decision to be made without anyone being held to account.

Direct democracy is not a good solution to failures of representative politics. Representative democracy recognises that good decisions are not the result of simply aggregating individual preferences. Someone has to take responsibility for bringing together the interests, information and institutions required to decide. If politicians do the job badly, voters can throw them out of office.

Direct democracy is not the only corrosive force at work

The other is nativism, blaming foreigners – at home and abroad – for the things that people most fear: the loss of their job, their house, their security. It is astonishing how quickly nativism has crept into mainstream debate and media.

In 2016, a presidential candidate in France suggested locking up (without judicial authorisation) Muslims suspected of extremist tendencies; the US president-elect implied that the foreign heritage of an American judge gave reason to question his impartiality; and the British Home Secretary has proposed publicly that UK firms be required to publish lists of the foreigners working for them.

When politicians stoke fear and resentment between groups in their society, the result can be a vicious circle of conflict and violence.

People become more scared to go to the same school or to live in the same area as those deemed the other. Yet it is precisely this mixing that reduces fear and makes social cohesion possible. When the lives of different groups are separate, their fears grow. In societies as diverse as Britain, the US and France, this is dangerous stuff.

As well as the risks of nativist rhetoric by politicians, social media and online interactions are reinforcing separation, creating echo chambers in which like-minded people endorse each other’s views.

Democracy requires a citizenship that meets, deliberates and interacts without fear and hatred. It requires organisations that give people a “voice” and a feeling that they have a stake and some influence in the system, just as early steps in political enfranchisement and organisation helped the US and the UK to preserve democracy in the 1930s. It also needs public spaces and debates in which people interact and discover communalities and differences that they would otherwise ignore.

Renovating democracy can take place by innovating how communities engage with political challenges and decisions. We do not live in a world where “post-truth politics” is inevitable. My academic colleagues in the Blavatnik School of Government at Oxford have demonstrated the positive effects of getting citizens to engage and deliberate on substantive issues, and how this shifts voting away from personality politics – in locations from West Africa to the Philippines.

Technologists, media companies and entrepreneurs must rethink the online spaces and social media that they have created and start reshaping them to help diverse societies cohere.

When Microsoft created Windows, it created the possibility of multiple lenses or views of any issue. Why not build on that?

A renovation of democracy should permit people genuinely to take back control as a diverse community, and to participate in a society and political system that holds together, rather than cracking apart.

This article first appeared in the 08 December 2016 issue of the New Statesman, Brexit to Trump.

Sex as Entertainment and Gender Equality in Thailand