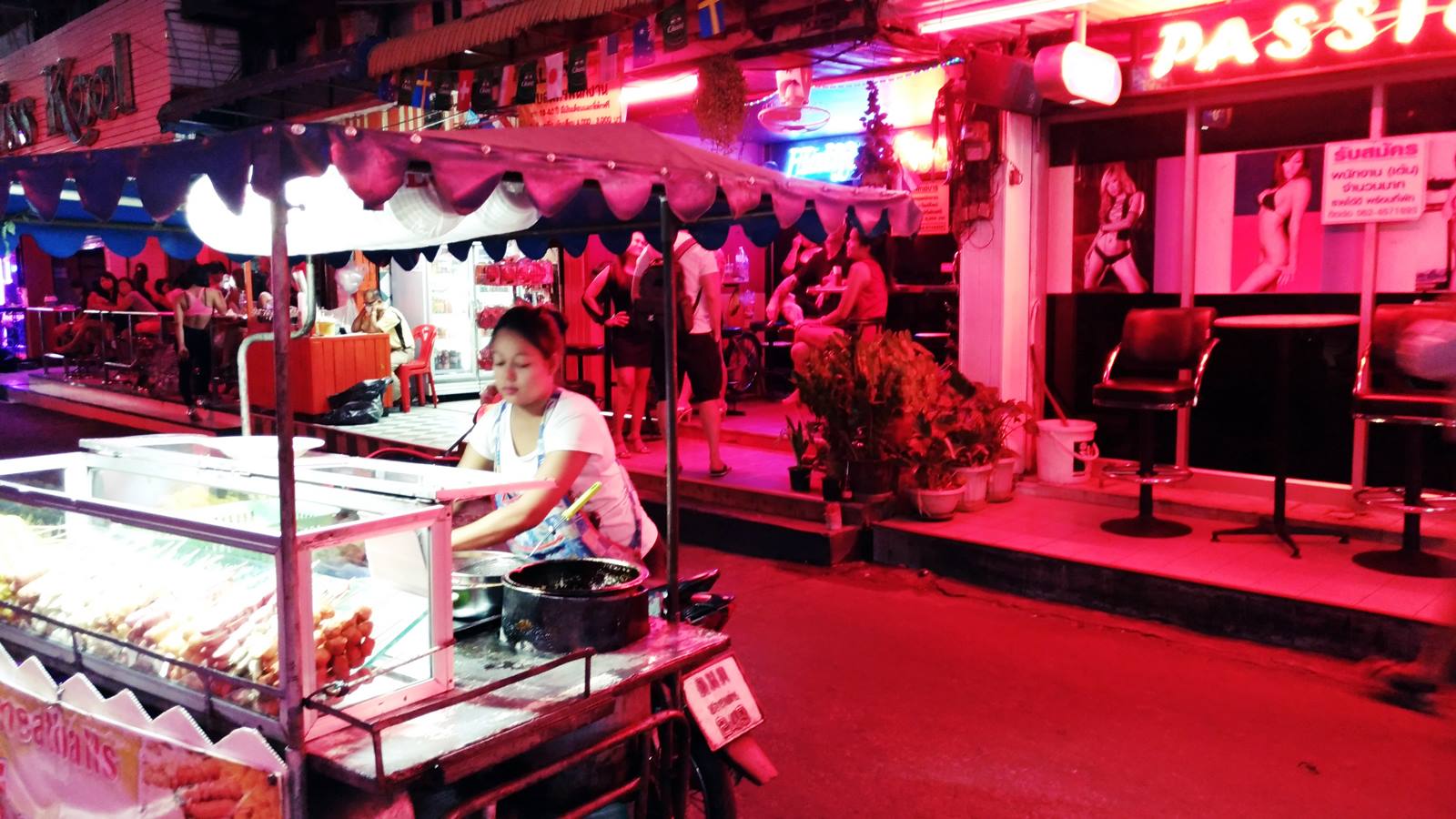 Attitudes towards women in Thailand, and the role of women in Thai society, are complex and often contradictory, according to a panel discussion organized by the FCCT on International Women’s Day.

While Thai society is conservative at heart, and women play a prominent role in the traditional and modern economy, they also remain sexualized and objectified as entertainment in an exceedingly materialistic society.

Across the popular media stereotypes are rife, and perpetuate the objectification of women, often in its worst and most insidious and violent forms.

wrote Jasmine Chia In March 2016 in an article titled ‘The Privileged Lie of Gender Equality in Thailand’ in Harvard International Review.

In the article, Jasmine Chia wrote “The truth is women do not suffer de jure restrictions to mobility, education, and labor force participation. What women in Thailand suffer is a lack of de facto access to power: a cultural disempowerment that is in part a result of sexual imperialism, state policies, and gender-specific socialization”.

Today, Thailand has the fifth-most PhDs awarded to women as compared to men (57%) in the world, and has one of the highest proportions among Asian countries (51%) of female science researchers. According to the International Encyclopedia of Sexuality,

“the status of women in Thailand is perhaps higher than other countries in Asia with the exception of Singapore.”

Speaking on the subject to night at the FCCT at 7pm

Jasmine Chia, a second-year student at Harvard University, and author of an article, The Privileged Lie of Gender Equality in Thailand, that appeared in Harvard International Review’s Global Network, 30 March 2016. (http://hir.harvard.edu/privileged-lie-gender-equality-thailand/)