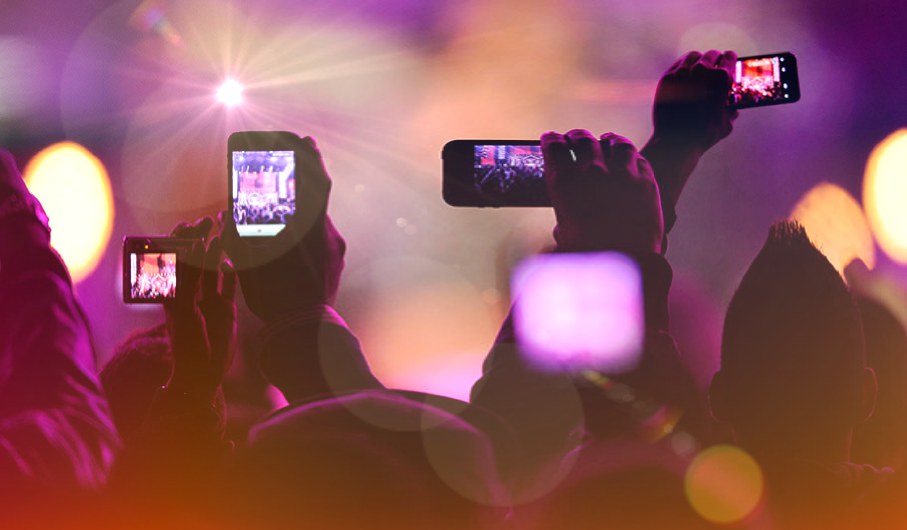 The digital world is a trending topic across the globe, but in the western world, our attention is mostly absorbed by American internet giants like Google, Amazon and Facebook.

This is a shame – developments in Asia are accelerating and are surprisingly different. What will happen when West meets East?

A large proportion of these users – more than 21 percent – are in China, where 1 in 2 citizens are online. India is already in second place worldwide with nearly 14 percent, although only 1 in 3 Indians use the internet.

India’s year-on-year growth of internet users was a staggering 30 percent in 2016. Other Asian countries, like Indonesia, Vietnam and the Philippines, are already ranked in the global top 15 countries for internet users.

An obvious conclusion would be that this is a great opportunity for the leading global internet players: more people on Facebook, more customers for Amazon and more searches for Google.

These players are indeed doing their utmost to gain market leadership in Asia. But they are not alone.

A large portion of the market is already served by major Asian platforms, such as Alibaba, Tencent and Baidu in China; Flipkart (e­commerce), Paytm (payments) and Hike (messaging) in India; and Lazada (e­commerce) in Southeast Asia.

These platforms have been able to withstand the American internet giants, partly due to their massive home markets and national regulations. Other barriers to entry, such as language and foreign fonts, have certainly also helped.

Given the astounding success of the leading American platforms, we could assume that Asian companies would develop as local clones: Alibaba and Flipkart as Amazon, Tencent as Facebook/WhatsApp, Paytm as PayPal, and Baidu as Google.

But nothing could be further from the truth. Asian digital giants have built a fundamentally different ecosystem with completely different rules of the game.

How has this come about? Of course, there are major Asian internet entrepreneurs paving their own way, such as Jack Ma from Alibaba, who is as progressive and visionary as Mark Zuckerberg, Steve Jobs or Larry Page.

More importantly, external conditions in Asia, in terms of economic development, infrastructure, as well as technology, are much more challenging than in the western world. This has forced Asian players to be very clever with innovative ideas.

The Swiss Army knife of apps

What are the key drivers for these differences? One important factor is the varying internet access infrastructure. Only a small part of the Asian population has access via fixed line broadband; the majority uses mobile. This has broad implications for the way the internet is used: Unlike in Europe and North America where hundreds of websites are found by search engines, in Asia, the internet is mostly accessed through a small number of apps.

In the West, the majority of apps have a single function such as chatting via WhatsApp, ordering a taxi via Uber or searching via Google, whereas Asian apps are multifunctional. For example, Chinese WeChat is rather like a Swiss Army knife. Users can chat or call as you’d expect but they can also watch TV, bank online, book taxis, order takeaways and more – all within the same app.

Interface preferences are also contrasting: In the West, we prefer a simple user interface, but in the East something like Google’s “empty” search page may be perceived as having too little to offer.

Another driver of difference is the lower income per capita in Asia. For many people, the costs of mobile data are a large portion of their monthly budget. A solution is ‘data light’ products which offer slimmed-down versions of popular sites that don’t eat up data plans, e.g. YouTube Go, Facebook Lite and Skype Lite.

Some major platforms, like Facebook, have adopted the strategy of partnering with national telecom companies, so that data access is provided for free to a limited number of apps, including, of course, their own.

Many in Asia do not have a personal bank account

The regional internet players have filled this gap with special apps that make electronic payment possible. A substantial percentage of payments in China are now made via Alipay and Tenpay.

In India, Paytm is an important electronic payment company and the messaging app Hike recently launched a payment service. These apps often start as simple payment services and develop over time into full-fledged payment portals, which offer many financial services, such as lending.

Which world is preferable: the West or the East? In terms of user-friendliness, Asia seems to have an advantage over the West. There’s no switching between apps, and all services – from messaging, product searches, payments and deliveries – are in a single place. However, the Asian digital world is also more restrictive. The majority of users confine themselves to just a few apps – not always of their own choice – and the major platforms have even more market power and customer data than their western counterparts.

Read more at : Why Digital Asia Is Different | INSEAD Knowledge