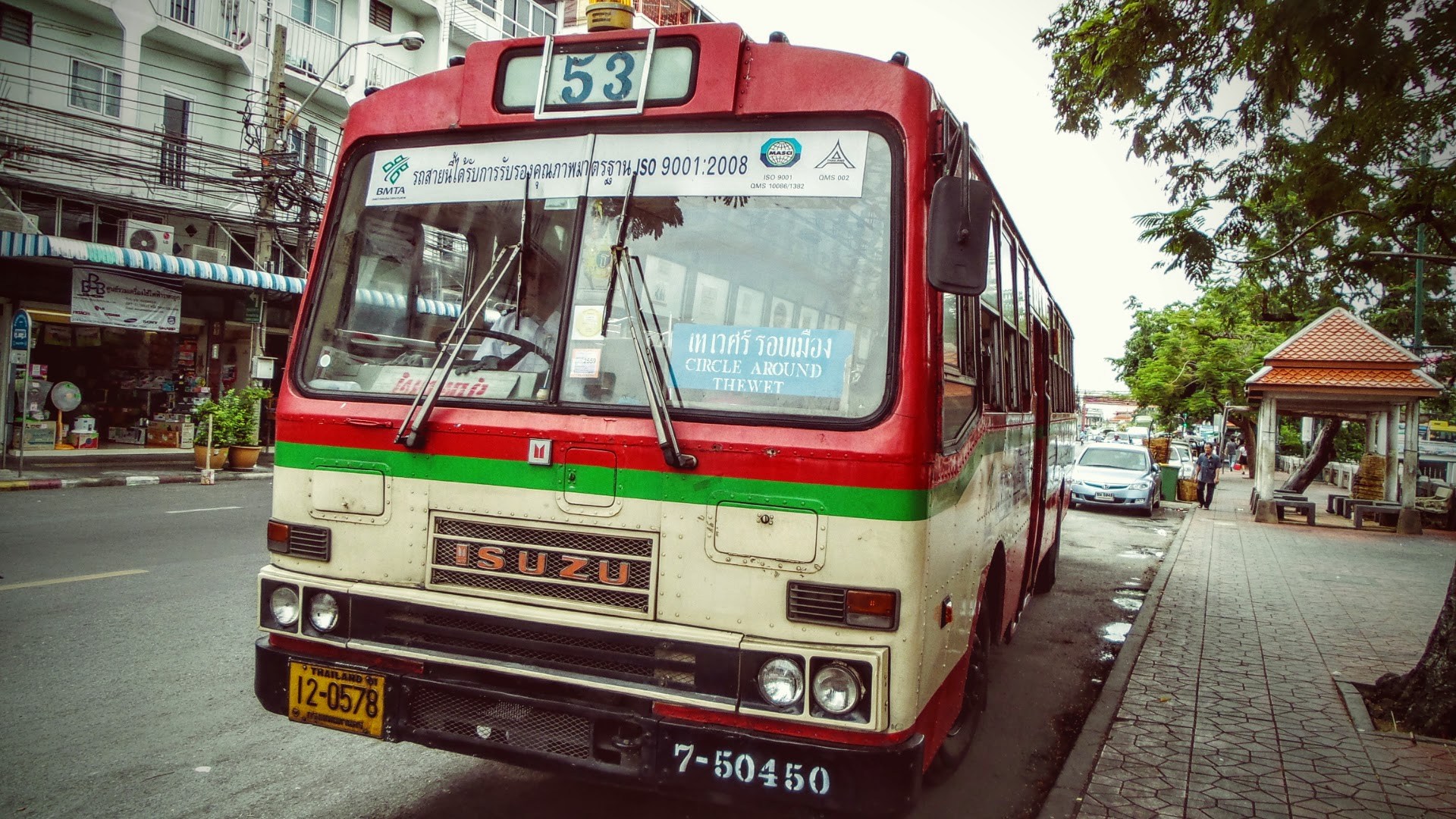 It seems the words of Thucydides, a Greek war historian, surprisingly hold true on the roads of Bangkok: “The strong do what they can and the weak suffer what they must.”

The middle class is in a position to choose whether to use a private car as long as the public transport system does not serve their needs, while the low-income population is left stranded – sometimes literally – with low-quality scheduled bus services.

On the road, the strong also have to suffer what the weak endure. The more people turn away from the public bus, the more cars on the streets, thus increasing traffic congestion, polluting the environment, collectively worsening the city’s mobility, and affecting motorists and public bus users alike.

An obvious solution, therefore, is to persuade private car users to use the public transport network, especially public bus services. An intended shift to rail system notwithstanding, if designed effectively, and a more efficient public bus network would be the main factor in increasing the city’s mobility.

But the public bus network, with its higher flexibility and lower construction, maintenance and operation costs, might be more suitable for connecting Bangkok’s low-density suburbs to dense urban areas, where an expensive rail network would bury itself in financial losses.

We might then ask, what does the existing bus network need to do to attract newcomers? We could derive that answer from the satisfaction level of its current passengers.

In a survey conducted by Thailand Development Research Institute (TDRI), passengers were asked to give scores to the level of satisfaction of different aspects of public bus services. Results showed that the majority of passengers have a good perception of the overall bus service, with around 55% giving “satisfied” or “very satisfied” responses in the questionnaire.

However, when examined closely, we find barely half of the users appreciate the service quality. The service aspects that scored highest were ease of payment, ease of entry, and quality of personnel, with 68%, 56% and 54% respectively.

The poor satisfaction level of service quality is a consequence of the two key structural problems. An absence of a mechanism to make the scheduled bus system responsive to demand results in an over-concentration of services in the area shared by many sublicenced operators and on-street competition between drivers.

Secondly, an inappropriate regulatory framework allows the Bangkok Mass Transit Authority (BMTA) to monopolise the bus services in Bangkok and its vicinity, endowing it with the power to sublicense private operators on its routes.

In doing so, the BMTA enters into a conflict of interest where it plays both the role of a service operator and a regulator who should keep itself in check. The BMTA has been incapable of regulating private bus operators to ensure service quality. With insufficient income to cover its operating costs, the investment in quality improvement was out of the question.

It is high time to reform the scheduled bus system in Bangkok in order to improve service quality. Part of the ongoing reform is to de-monopolise the BMTA, thus relegating it to one of many operators while transferring the responsibility to give licence, monitor, and evaluate bus operators to the Department of Land Transport (DLT).

As a result of the scheme, private firms would be detached from being BMTA’s concessionaire and enter a fair competition for route licence which will also be open for new entrants.

Under the new system, competitors must meet prerequisite requirements and submit their operational plan that guarantees the minimum level of service in accordance with the service specification, particularly the number of available buses, the frequency of service, and the number of passengers.

The awarding criteria should be clear, transparent and principled: the award will be given to the competitor with the highest score according to the preset criteria which include service performance level, amount royalty payment and required subsidy.

The licence specification becomes an essential tool to set mutual commitments between the regulator and the operator in order to deliver standard performance and improve service quality. Any operator who fails to comply with the requirements would face punishment or have their licence withdrawn.

This desirable system requires a smart regulator with smart technology as well as capable operators who are ready to invest in quality improvement and provide effective and efficient service.

A competent management of standardised and well-performed buses and skilled drivers that can deliver services in accordance with the publicly declared schedule is the challenge for prospective operators.

The use of data and suitable technology in the decision-making process is also an initial requirement for the regulator to have a transparent and efficient system. Therefore, establishing the official database of relevant information, ie, operators’ service, operators’ experience, route network, etc, as well as providing the regulatory framework for monitoring with this official database are urgently needed, particularly in the transition period of the reform.

Not only does the regulator need to be strengthened, but the potential incumbent operators who have undergone the hardship of the previous deteriorated system also need time to learn and adjust. Thus, the reform process might take longer than we all had hoped but the desired outcome would put all on equal ground and make public bus no longer a place for the weak.

Nichamon Thongphat and Pii Arporniem are researchers at Thailand Development Research Institute (TDRI). Policy analyses from the TDRI appear in the Bangkok Post on alternate Wednesdays. 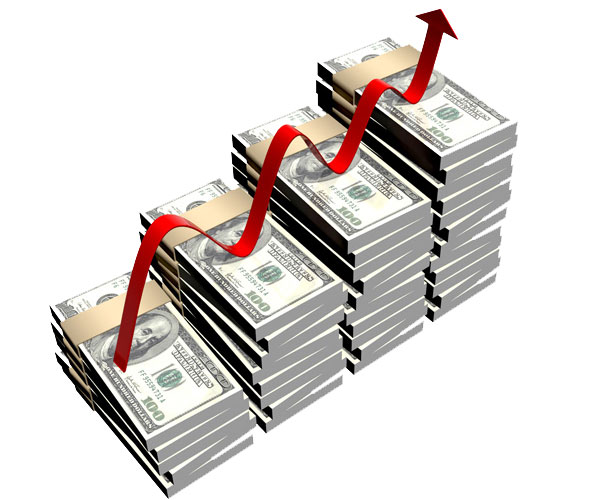 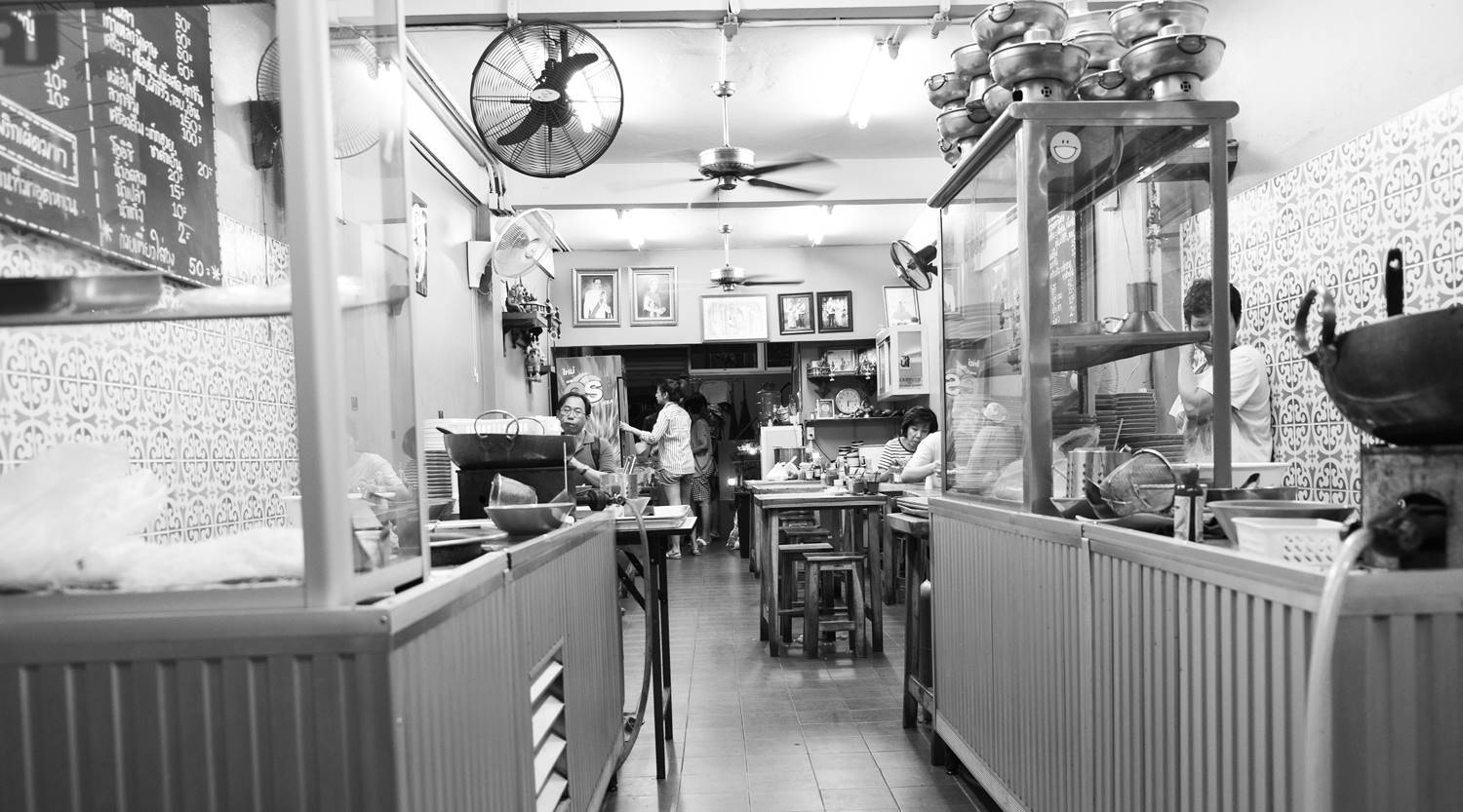