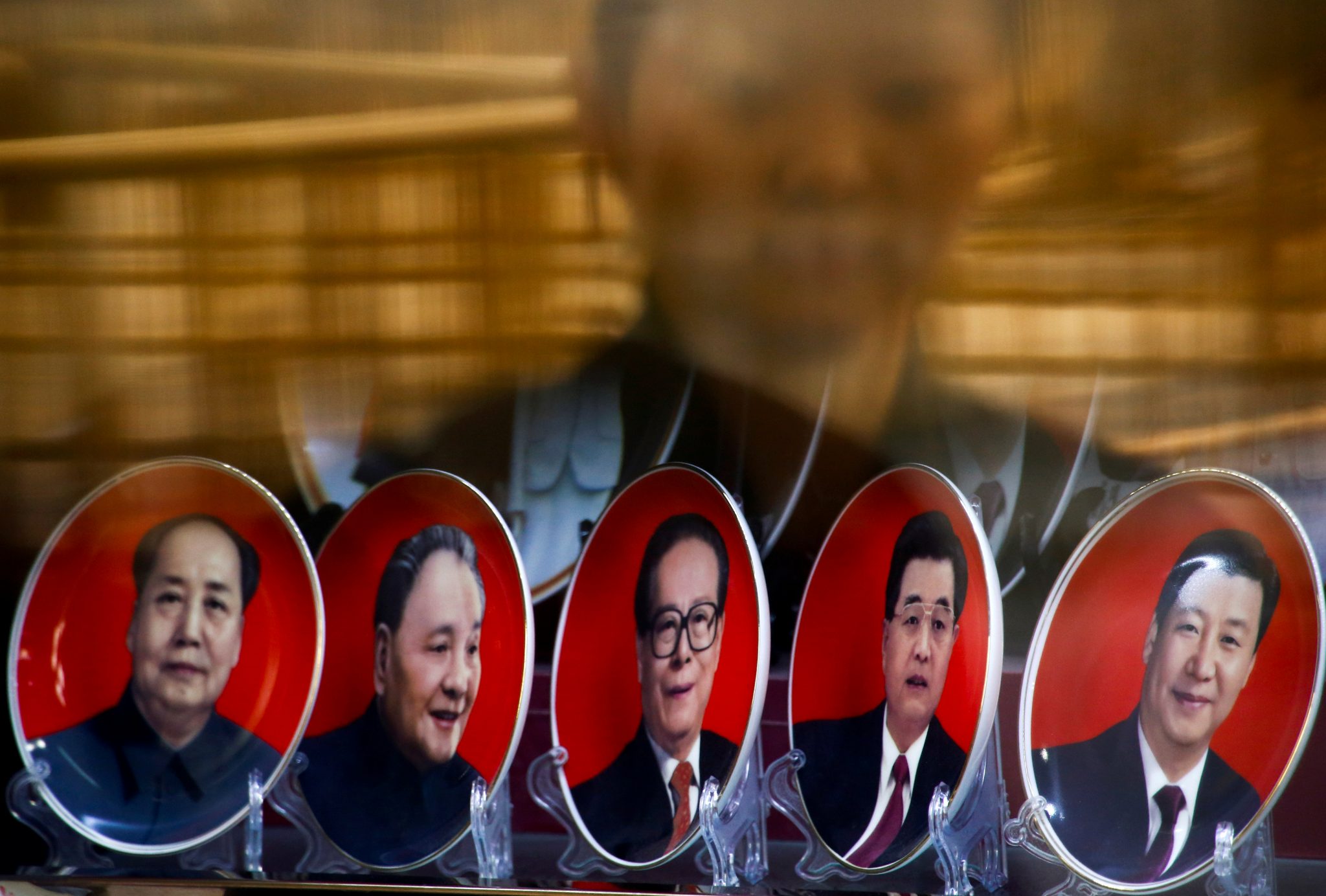 In 2007, as the Chinese Communist Party (CCP) was preparing to convene its 17th National Congress in Beijing, the names of two Lis were making the rounds as favourites to be anointed leaders-in-waiting of the party’s Fifth Generation.

They were Liaoning Party chief Li Keqiang and Jiangsu Party chief Li Yuanchao. Newly appointed Party chief of Shanghai, Xi Jinping, was not expected to contend. He was expected to continue serving in Shanghai (having been appointed to the post only earlier that spring), and there was no precedent of a regionally based leader serving concurrently on the CCP’s Politburo Standing Committee — the party’s highest decision making organ.

By late October, Xi had become the highest-ranking member of the party’s Fifth Generation within the Politburo Standing Committee. He did so by securing the highest number of votes in the ‘open audition’ selection process for the 25-member Party Politburo, which for the first time allowed all Central Committee members to vote from a wider pool of candidates drawn from provincial and ministerial-level cadres.

That Xi was neither obligated to Jiang’s ‘Shanghai Gang’  nor in Hu-linked groupings — meaning his elevation was neither beholden entirely to factional politics nor to the reigning supreme leader’s dictates — was also instrumental in his meteoric rise. By late December, he had been appointed executive secretary of the Party Secretariat and president of the Central Party School, and had hence mirrored the path that Hu Jintao had taken ten years earlier.

The origins of the CCP’s institutionalisation of power competition and orderly succession within a broader framework of oligarchic collective leadership owes to the foresight of Deng Xiaoping’s early political reforms.

Chastened by the anti-institutional convulsions of the later Mao Zedong years which had engendered acute personality-based factionalism and military forces of uncertain loyalty, Deng introduced a number of innovations. These included no lifetime tenure, a retirement age, the nurturing of a younger leadership cohort to assume future office and the ‘up-or-out after two terms’ rule.

As Xi Jinping ascends to the prime of his political life at the 19th Party Congress, it is against this impressive incremental institutionalisation that Xi’s ambitions and conduct should be evaluated. On this measure, Xi does not appear to be the stalking dictator hellbent on purging rivals, dismantling his opposition, consolidating power and encouraging a personality cult to a degree unseen since Mao. A close look at his first-term record reveals a charismatic leader whose actions have been framed — contrary to prevailing characterisations — within the praxis of sustaining the central leadership’s collective authority.

Politically, his anti-corruption campaign bears shades of resemblance to Deng’s efforts to restore order out of chaos in politics, policy, ideology and party work style after a period of factional and interest group decay. The purpose is to engineer an all-hands-on-deck revitalised push to realise the ‘double centenary’ national development goals and in the process consolidate the CCP’s stewardship over an increasingly sophisticated society. Besides, one does not have to root out 1.34 million and counting ‘tigers and flies’ alike to tilt the intra-party balance in one’s favour.

Policy-wise, Xi’s far-reaching but only partly-fulfilled November 2013 Third Plenum reforms bear their imprimatur in the political work report that Hu Jintao had delivered at the 18th Party Congress in November 2012, which had called for ‘comprehensively deepening reform’. Procedurally too, each of Xi’s directives has followed normal Politburo processes and no changes have been instituted within the collective leadership system’s structure or division of labour.

Finally, no overarching ‘thought’, ‘theory’, ‘thinking’ or ‘concept’ that putatively extends the guiding ideological contours of the Party’s ‘socialism with Chinese characteristics’ has been formally attributed to his name. When the constitution is revised at the forthcoming Party Congress to accommodate his ‘concepts’ or ‘thinking’, it will not differ markedly from the congress ten years ago where Hu Jintao’s ‘scientific…

The next phase of China’s trade and industry strategy