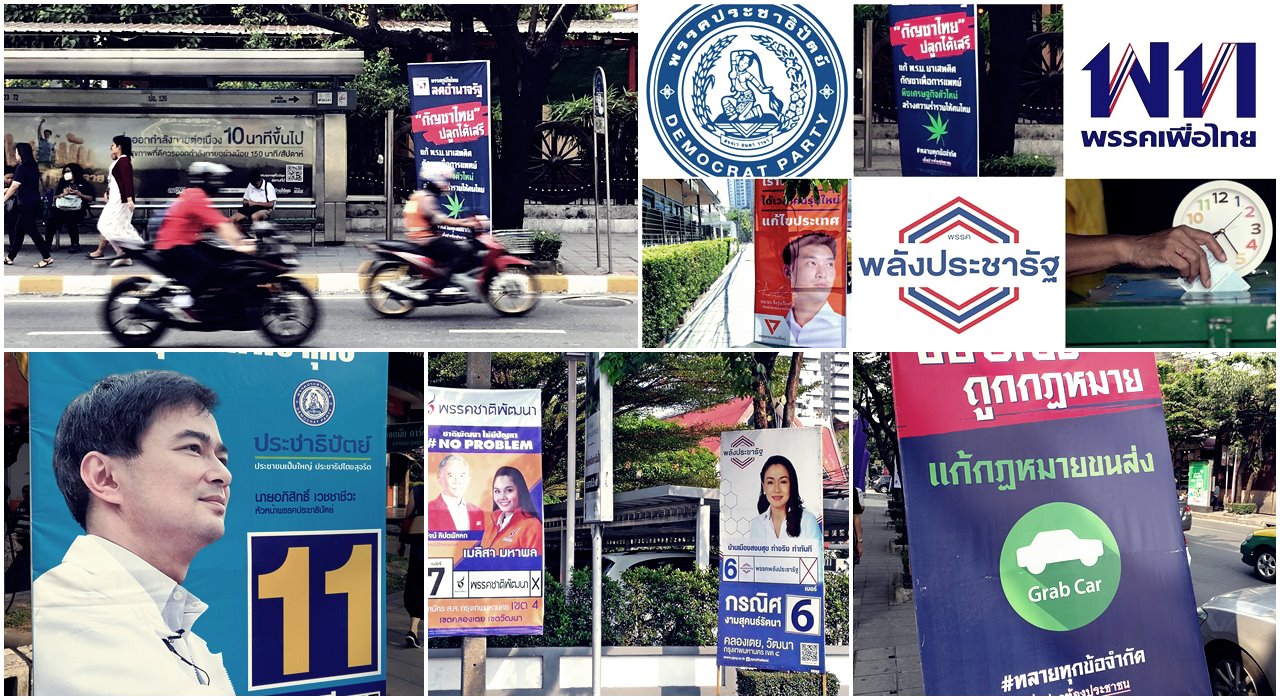 Almost all of respondents in the latest Bangkok Poll survey say they intend to vote in the upcoming general election on March 24th, 2019.

According to the survey, 96.9 percent of the respondents said they will exercise their suffrage. Only 1.6 percent will not cast their votes and 1.5 percent are still uncertain.

38.7 percent of the respondents stated that they must never be involved in corruption, while 35.9 percent said they must help solve community problems.

Eligible voters in Thailand will go to the polls this Sunday, March 24, 2019, to elect members of the House of Representatives.

In all previous elections since 1997, each Thai voter was provided with two ballots – one for voting constituency MP candidates and another for party list MP candidates. This time a mixed-member apportionment system has been adopted, under which a voter votes only once.

By choosing a constituency MP candidate, he or she automatically votes for that candidate’s party.

Official results will be announced on May 9

The 250 members of the Senate are appointed and selected among persons having the knowledge, expertise, experience, profession, or characteristics or common interests or working or having worked in varied areas of the society.

At least 376 votes are needed in the National Assembly to choose a new prime minister.

A broader view of poverty in East Asia and Pacific

Six priorities to strengthen the digital economy in Southeast Asia