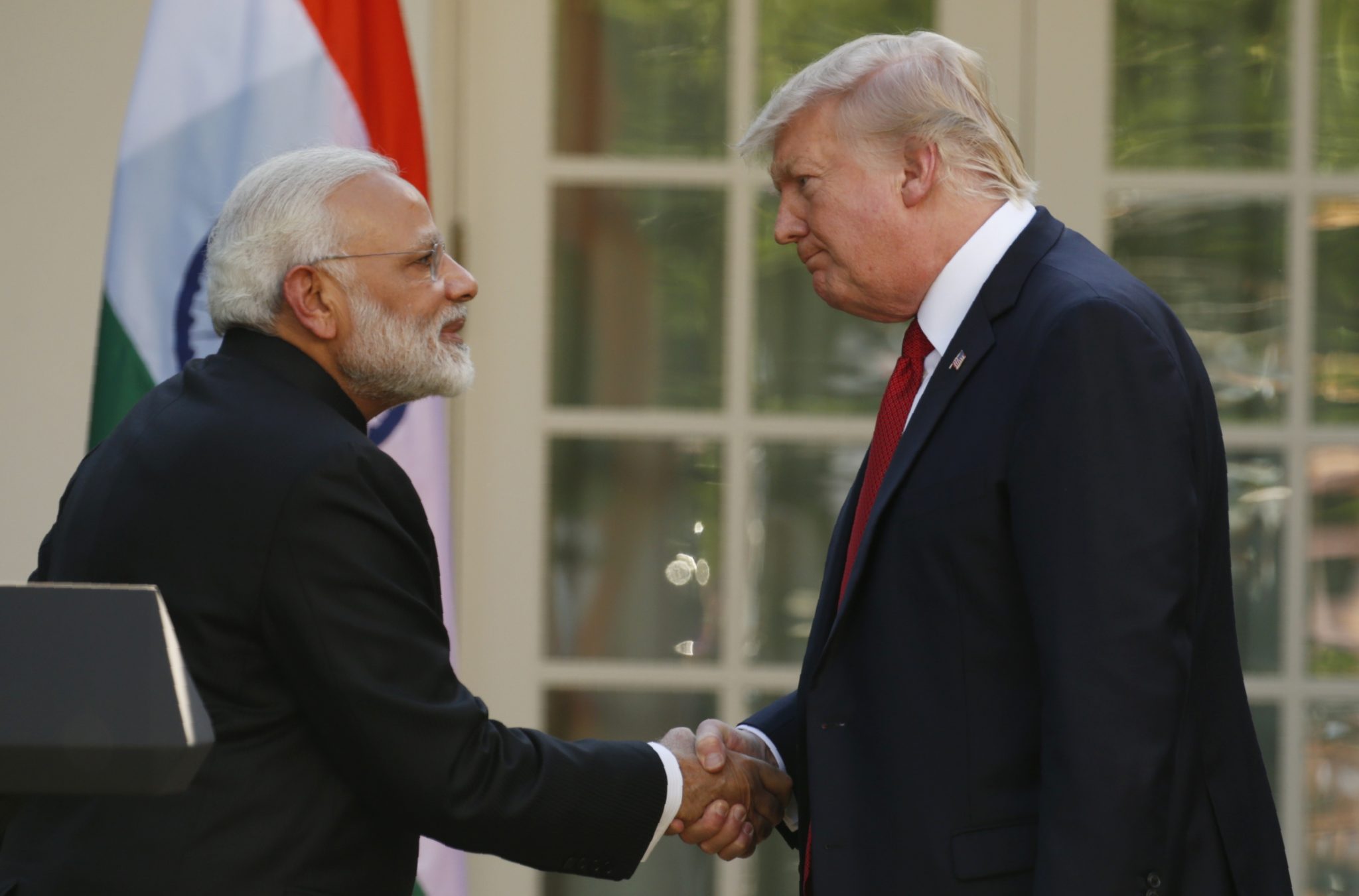 After inviting heads of BIMSTEC governments to his swearing in ceremony, Indian Prime Minister Narendra Modi visited both the Maldives and Sri Lanka within the following 10 days — suggesting that his ‘Neighbourhood First’ policy will be the anchor of his foreign policy for his second term.

While he was in the Maldives, Modi’s external affairs minister travelled to Bhutan, perhaps in a bid to reaffirm Bhutan’s ‘special’ place in India’s neighbourhood relationships. Modi’s Sri Lanka trip, although touted as merely a solidarity visit, still made him the first head of state to visit the island nation after the Easter attacks.

Although the neighbourhood first policy was the brainchild of Modi’s first term, it was marred by some controversies that led many to question its authenticity.

Still, Modi was quick to recover from the false starts towards the end of his first term. Coupled with the early activities of his second term, it is possible to divine what India’s regional foreign policy will look like for the next five years.

First, Modi’s frequent foreign visits around the subcontinent with high-level engagements are likely to continue unabated.

This will continue to strengthen India’s neighbourhood ties as such confidence-building visits serve to demonstrate Modi’s commitment to rectifying communication deficiencies. Modi is credited with breaking the ‘tributary tradition’ where heads of other neighbouring states would make India their maiden destination for official visits while their counterpart in New Delhi always seemed above returning the favour.

The Modi administration is more open to developmental partnerships

Second, the Modi administration is more open to developmental partnerships — ostensibly in a bid to balance growing Chinese influence in the region.

This is expected to increase as China’s Belt and Road Initiative continues to gain traction.

Modi is already transforming India’s traditionally lethargic approach to neighbourhood commitments into one based on speedy delivery.

Consequently, Modi is breaking Indian bureaucratic habits and correcting delivery deficits — observers say there are convincing indications that his second term will see India addressing the capability deficit that has seen it fail to live up to its economic potential.

Chinese investments on the rise

Chinese investments have clearly altered the economic balance of power, prompting Modi to forge ahead in the quest to preserve India’s position pre-eminence in South Asia by making it a truly worthwhile developmental partner.

Third, economic hegemony in South Asia remains vital not only for India’s strategic survival but for Modi’s legacy as well. India has never before had to compete with a great power to secure its primacy in its immediate neighbourhood, let alone with a power that also shares its borders with five South Asian countries and is equally concerned with a peaceful, stable and secure neighbourhood.

China already dwarfs India in all indices of material capability and is adopting proactive diplomacy in the region.

Some see this as a driver for India’s manipulation of electoral processes in the region by using multilateral institutions, the United States and its allies to create an atmosphere of external pressure to shape domestic political outcomes and usher in pro-Indian leaderships in Sri Lanka and the Maldives. India’s partnerships with Japan and other states on joint South Asian infrastructural development projects were conceived for similar reasons.

Last, regional security will continue to shape Indian foreign policy in the mightiest of terms. On his recent trip to the Maldives, Modi managed to consolidate India’s influence in the Indian Ocean by signing six more agreements — two concerning Maritime security. In Sri Lanka, Modi reiterated his abhorrence of ‘state sponsored’ terrorism, suggesting that his administration will not be warming up to Islamabad anytime soon.

Analysts have already started to talk about India’s shift from SAARC to BIMSTEC as entrenched in the India–Pakistan security dynamic. This relationship ‘oscillates’ in cycles of dialogues whose resolutions constantly fall apart after a major terrorist attack. There are no indications that this trend could abate in the near future and the omission of Pakistani Prime Minister Imran Khan from Modi’s inauguration invitees list indicates that Modi is not in a hurry to resume the dialogue.

Modi’s second term will — like any other administration — be faced with new challenges, but some old challenges are likely to…

Is there a China model?