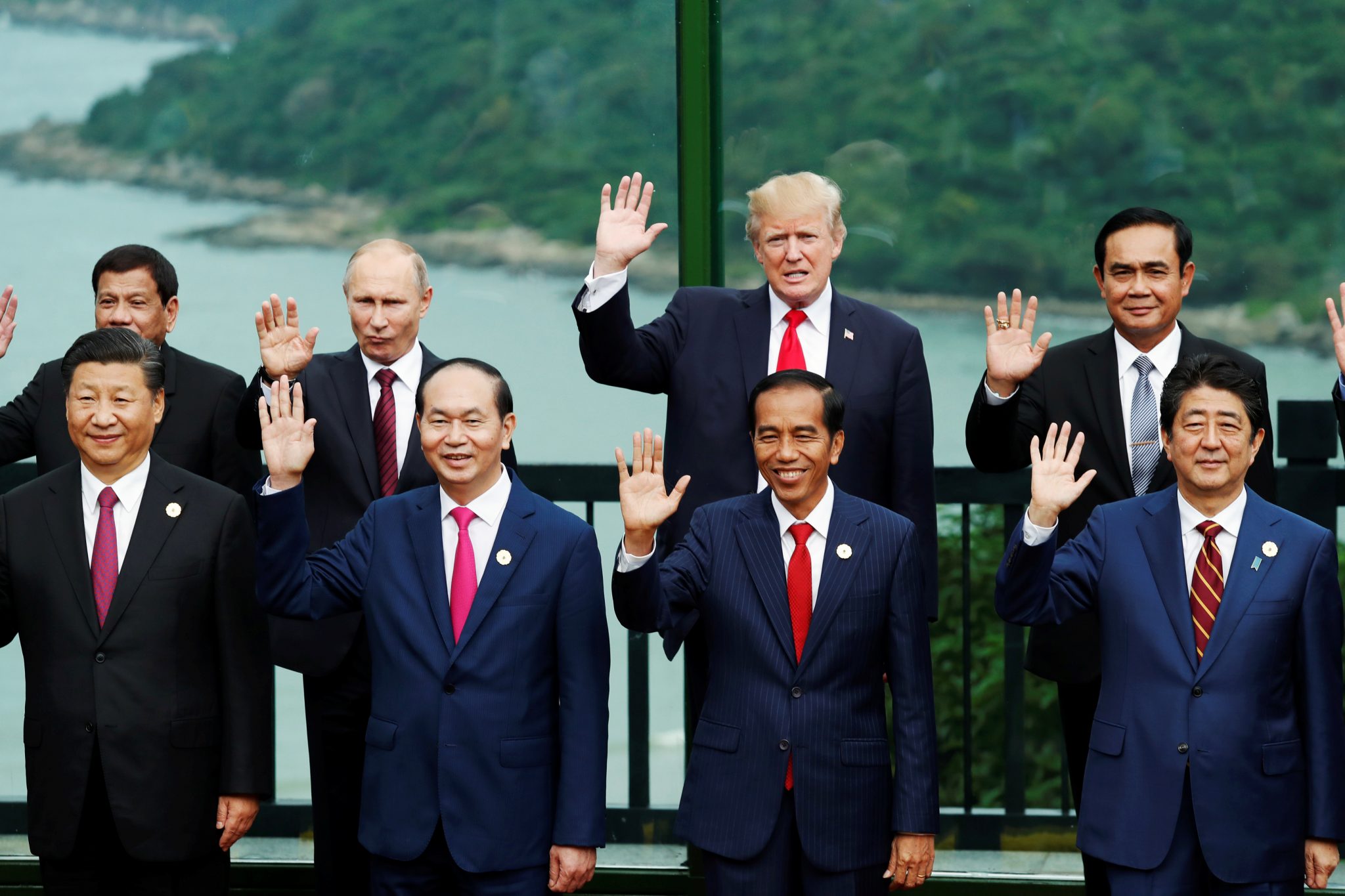 Populism and anti-globalisation is gripping much of the West. The United States and the United Kingdom, for example, are conflicted in different ways over trade and globalisation.

President Trump’s ‘America first’ agenda has created much uncertainty about US leadership of the global economy and its commitment to the multilateral free trade system.

And there seems to be no end in sight, as the Democrats are locking themselves into positions similar to those of Trump on trade and China as they battle it out for the left in the US primaries for the presidential election in 2020. The new British Prime Minister Boris Johnson is racing Brexit towards a no-deal divorce from the European Union in October.

The upheavals in the United States and the United Kingdom offer an important lesson for economic policymakers. Opening economies up to international commerce, ideas and migration has lifted billions out of poverty and brought prosperity to much of the world. But that success is conditional on getting domestic policies right.

The harsh lessons from the rise of populism

The harsh lessons from the rise of populism are clear: those countries that managed to distribute the gains of globalisation across society, maintain full employment and ensure a high level of social security are not suffering the same backlash that’s evident in the United States.

The first line of defence for countries, therefore, is to get their own houses in order.

But what else do other countries need to do in the face of a United States that is actively applying WTO-illegal tariffs on imports from other countries and threatening to render the enforcement of global trade rules in the WTO ineffective?

What’s needed most is collective action, to defend the multilateral system.

There was an early sign of this in Trump’s presidency when Japan led the conclusion of the Trans-Pacific Partnership without the United States. But since then the going has been tougher.

The news is not all bad

As Peter Drysdale and Mari Pangestu explain in our lead feature this week, ‘the past ten days have seen two developments in global trade diplomacy that seem to offer important ways to deal with the US leadership deficit and, hopefully, over the long term, to attract the United States back into more productive global economic engagement’.

The first is an initiative by the European Union (EU) and Canada. As Drysdale and Pangestu explain, the EU and Canada have agreed to a ‘workaround of the US blockage on appointing judges to the WTO appellate body. Their solution is to create a shadow appellate body to rule on future disputes between the EU and Canada, using retired appellate judges’. Importantly, ‘Brussels and Ottawa have effectively issued an open invitation to other governments to participate’.

This is the bottom-up solution that the WTO has been waiting for. Instead of waiting until December when the US veto of judges to the appellate body causes the whole dispute settlement system to become ineffective, countries can replicate and improve on the existing system.

The WTO rules may be out of date and the dispute settlement system has its own problems but the organisation still enforces multilateral trade rules for its 164 members. China, the world’s largest trader, has more at stake in those rules than most.

The other development is the just-concluded meeting of trade ministers from East Asian countries in Beijing to try to finalize the Regional Comprehensive Economic Partnership (RCEP) agreement by the end of this year.

It’s only the second ministerial meeting for the RCEP group to be held outside an ASEAN country, after Japan hosted the ministers last year.

With China, India, Australia, Japan, South Korea and New Zealand negotiating around the ASEAN hub, the agreement accounts for almost 40 per cent of global trade and 45 per cent of the world’s population. The scale alone means that RCEP will be an agreement that locks in reforms and opening of strategic importance globally and gives multilateralism a boost.

The ministers appear to realise the urgency in concluding the agreement that has eluded them for too long. Developments elsewhere in North America and Europe are affecting the growth outlook everywhere. East Asia needs this agreement to make progress between countries in a region where bilateral difficulties and tensions persist.

Bilateral agreements between many in the RCEP grouping are too politically difficult to conclude but agreement multilaterally comes a little easier. Exhibit A is Japan and South Korea that are descending into a lose-lose…

Trump’s currency war without a cause 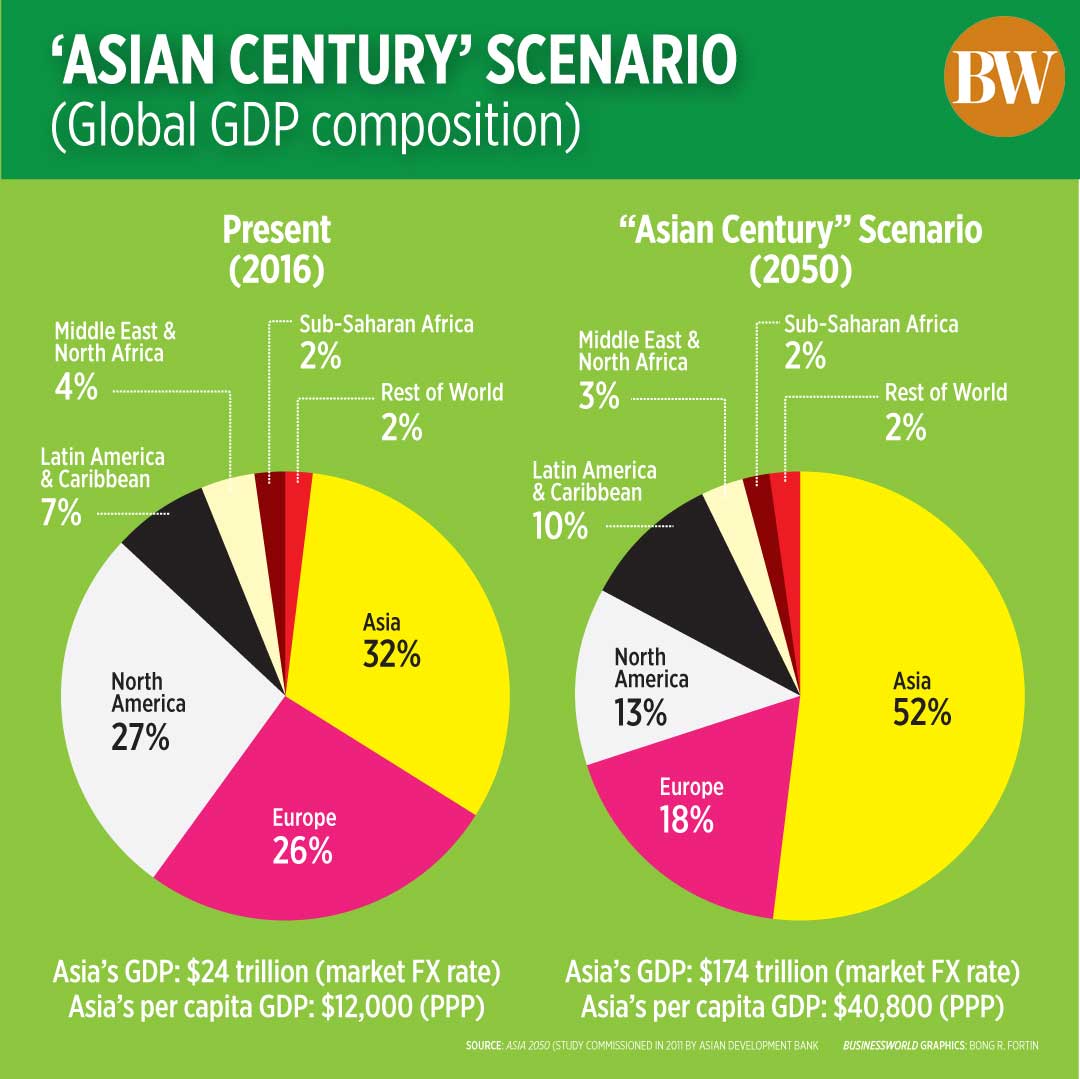 In a sufficient economy, generation of material wealth should rely more on environmentally healthy, self-sufficient communities in which basic human needs are met through Iocal natural production methods. 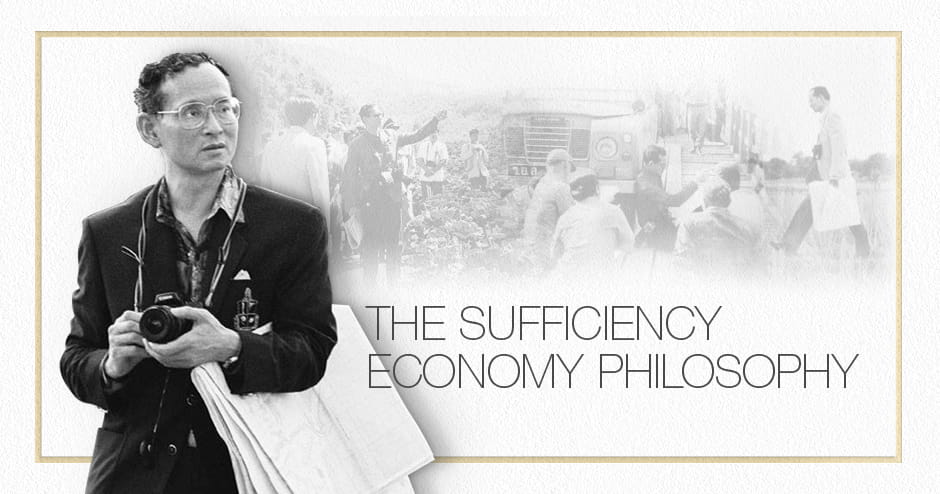