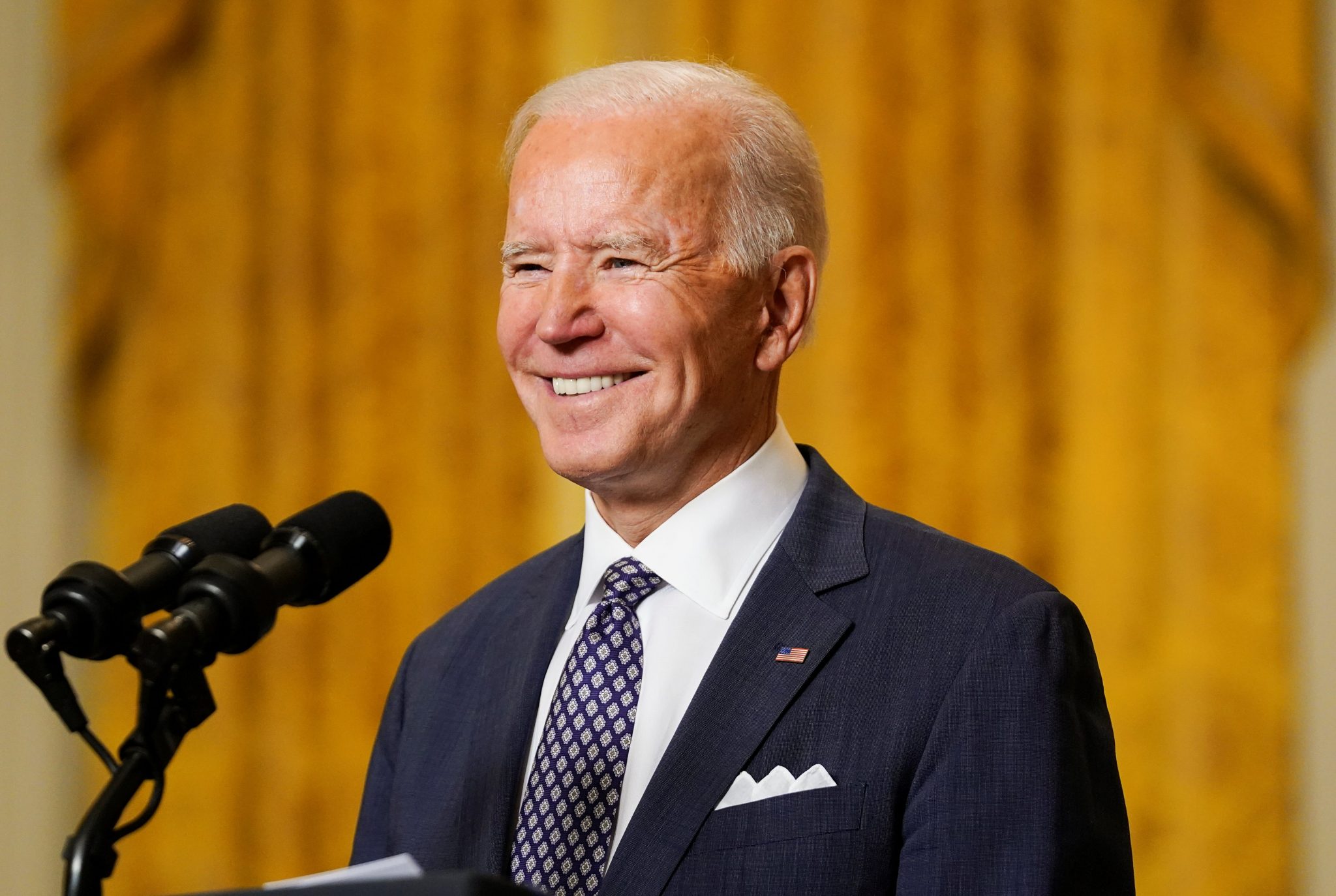 Rather than promote and strengthen the multilateral institutions and frameworks that underpin Asia’s prosperity, the United States under President Trump began systematically undermining them: from the WTO, WHO and Paris Agreement, to military alliances with Japan and South Korea, bilateral trade ties and cooperation in regional forums.

The message that Asian policymakers received was crystal clear: Asia is too reliant on an increasingly unreliable America. The damage from the Trump presidency is likely, sadly, to be permanent.

While President Biden is a refreshing change, three things still weigh on the minds of Asian policymakers.

First, Asian policymakers recognise that Trump was not an accident. He was the product of long-standing deep structural challenges in the US economy and society.

But failing to secure a majority big enough to defeat the filibuster means cooperation with the Republicans — a party suffering a deep identity crisis — is still essential.

Second, Biden is swamped with domestic problems. American presidents in the past have had to deal with race riots, pandemics, recessions, political polarisation and the alleged criminal acts of their predecessors before, but never has a president had to deal with all of them at once.

With so many problems at home, Asian policymakers fear Biden will be too preoccupied and have too little political capital to spend on foreign policy issues in the region.

Finally, although Biden has begun reframing US foreign policy, there are still plenty of signals from Washington that worry Asian policymakers: from aggressive ‘Buy American’ rhetoric to a continuation of a hyper-securitised approach to China that under-weights the economic role China plays in the region and the role that economic prosperity plays in Asia’s national security.

Biden has his work cut out winning over a sceptical Asia.

The reality is that both need each other: Asia needs the counterweight of America, and Biden needs Asia if he is to deliver on his foreign policy objectives. What can Biden do to instil confidence in a region still battered and bruised from four years of the Trump administration waywardness?

There are several major global institutions that need reform, Triggs suggests. The global trade rules need updating while the IMF and World Bank’s outdated governance structures weaken their legitimacy, funding and effectiveness. The World Health Organization’s budget is smaller than that of most big hospitals and too much of its funding is earmarked, while the International Energy Agency’s membership still excludes a majority of the world’s energy consumers.

‘The consequences of these out-of-date institutions are the same: more fragmentation and less US influence’, says Triggs. ‘As the funding, legitimacy and effectiveness of these institutions dwindles, regional competitors emerge’. For the WTO, it’s a plethora of plurilateral and bilateral trade agreements. For the IMF, it’s the European Stability Mechanism, the Chiang Mai Initiative and hundreds of bilateral currency swap lines. For the World Bank, it’s the Asian Development Bank, the Asian Infrastructure Investment Bank and many others.

For the first time in more than 10 years, President Biden has a window of opportunity to fix this. With the White House and both houses of Congress in alignment, the United States can lead reform in these institutions and create new rules where they are lacking today.

‘Historically, successful reforms in global governance have required at least three things’, says Triggs: ‘leadership from the President of the United States, approval from the US Congress (at least when funding is required) and a quorum of major countries that support the change. For the first time in more than a decade, all three pieces of the puzzle…