After North Korea’s latest ballistic missile test, many fear US President Trump will respond with violence. But this is an unrealistic proposition; words, more than actions, will define Trump’s policy and we will witness game-playing on a grand scale between the powers involved.

Last weekend was an eventful one for North Korea. On Saturday, to mark the Day of the Sun celebrations, the national military proudly showcased a collection of new missiles. On Sunday, one of these missiles was launched off the east coast, although it exploded almost immediately after takeoff.

Despite media hyperbole, the risk of war with North Korea remains small. While Trump launched military actions in Syria and Afghanistan, the situation on the Korean Peninsula is infinitely more complex. The rogue regime has regularly conducted missile tests over recent years, and the timing of the latest is highly strategic; a carefully calculated move designed to test the mettle of the new US administration.

Washington sees these tests as a direct threat. Trump and Vice-President Mike Pence have adopted a hard rhetorical line with Pyongyang, with Pence declaring the Obama-era of ‘strategic patience’ over. Such rhetoric is troublesome if not followed through with action, allowing leader Kim Jong-un to believe he can act with impunity. Yet the same geopolitical quagmire that has perplexed his predecessors will likewise thwart the Trump administration.

Despite National Security Adviser General H.R. McMaster’s claim of an ‘international consensus’ to act, we will instead witness a web of deceit, game-playing and brinkmanship being spun by the key powers: China, US and North Korea. 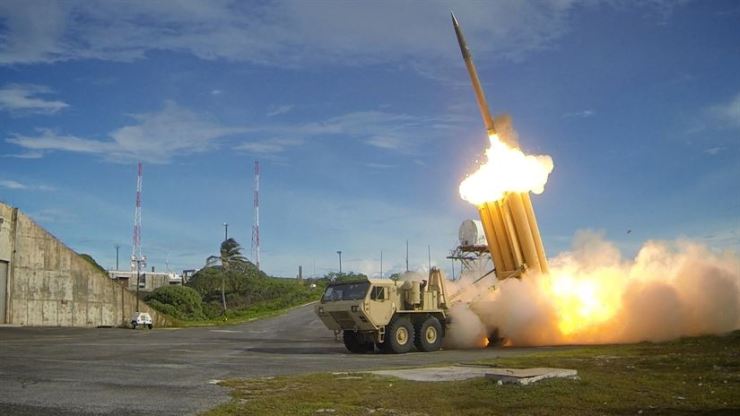 The US and North Korea

Trump’s rhetoric notwithstanding, military force is impracticable. As Warren Strobel acknowledges, the secrecy around Pyongyang’s operations and the ‘extreme isolation’ of its communications networks have sharply limited foreign intelligence. This will hamper effective military action,…