The Economist Intelligence Unit (The EIU) today released the 2020 edition of the annual Democracy Index, which provides a snapshot of the state of democracy worldwide.

While the overall score for the Asia and Australasia region fell, the region now has five “full democracies” with Japan, South Korea and Taiwan moving up the rankings as compared to 2019. They now join the two incumbents, Australia and New Zealand, who have traditionally held “full democracy” statuses.

Other key takeaways for Asia include:

Asia’s average regional score deteriorated to its lowest level since 2013 (5.62)
as official measures taken to combat the coronavirus pandemic led to some of the most severe constraints on individual freedoms and civil liberties in the world.

The biggest country downgrades, for Myanmar and Hong Kong, were driven by other factors, including mass voter suppression in the former and a crackdown by the authorities on dissent in the latter. These factors led the two countries to fall down the global rankings by 13 and 12 positions respectively.

The Asia and Australasia region includes top-scoring New Zealand (9.25), which retained its 4th position in the global ranking (out of 167 countries), and persistent laggard North Korea (1.08) at the bottom of the global ranking in 167th place.

Taiwan attained “full democracy” status for the first time following a spectacular jump up the rankings.

Japan and South Korea both returned to the “full democracy” fold for the first time since 2014.

With mounting pressure on India’s democratic norms, India’s score fell from a peak of 7.92 in 2014 to 6.61 in 2020 and its global ranking slipped from 27th to 53rd as a result of democratic backsliding under the leadership of Narendra Modi.

Singapore rose by one place to 74th position, remaining a “flawed democracy”, although close to dropping below the threshold of 6.00 for classification as a “hybrid regime”.

The Economist Intelligence Unit’s Democracy Index 2020 is available free of charge at:
http://www.eiu.com/democracy-index 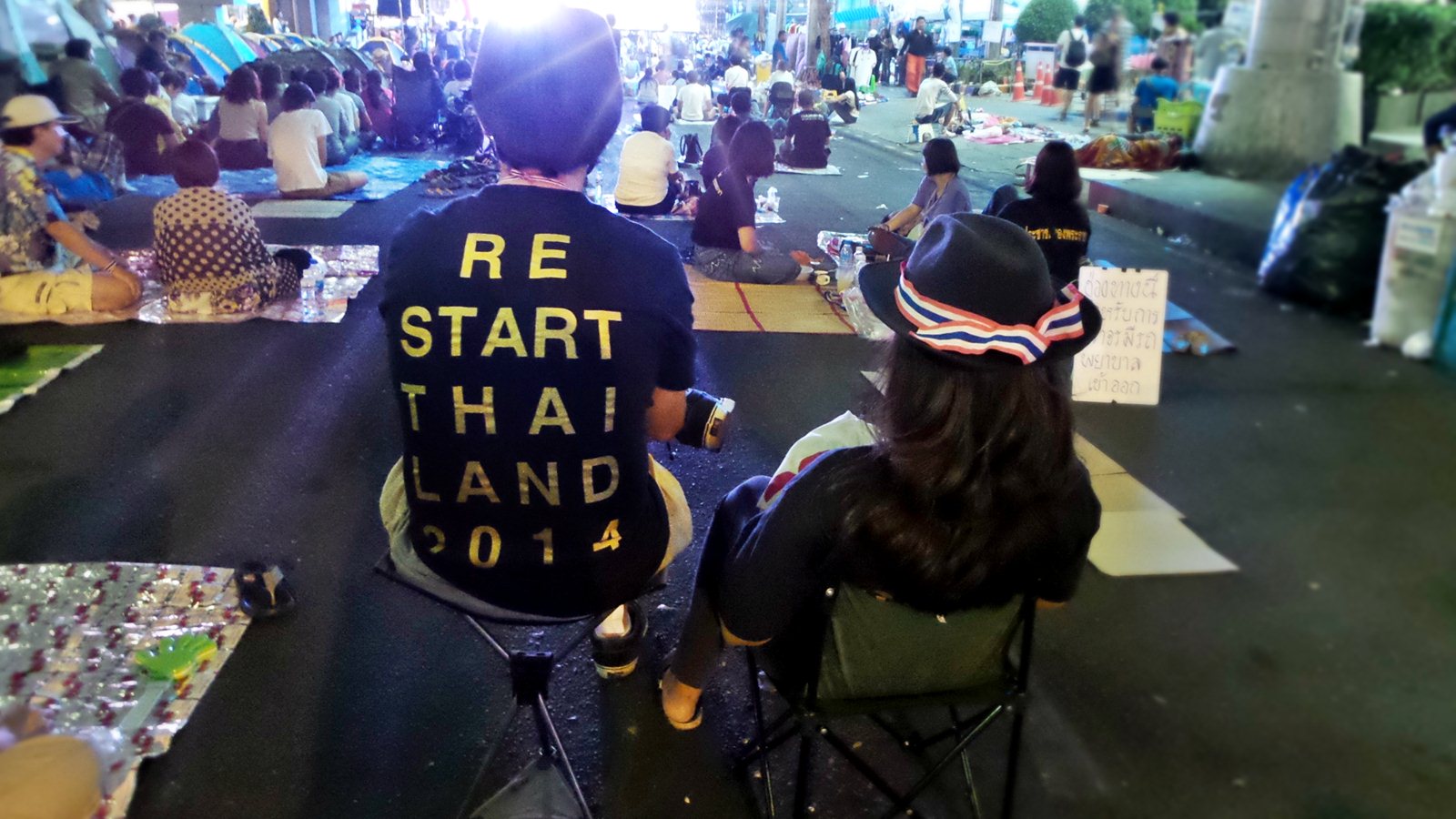 Anti-government protest leader Suthep Thaugsuban rejected any attempt to broker talks between him and the caretaker government, but in many sites protest numbers dwindle, raising questions about PDRC ability to endure several months of continuous occupation. END_OF_DOCUMENT_TOKEN_TO_BE_REPLACED
Loading...
Continue Reading