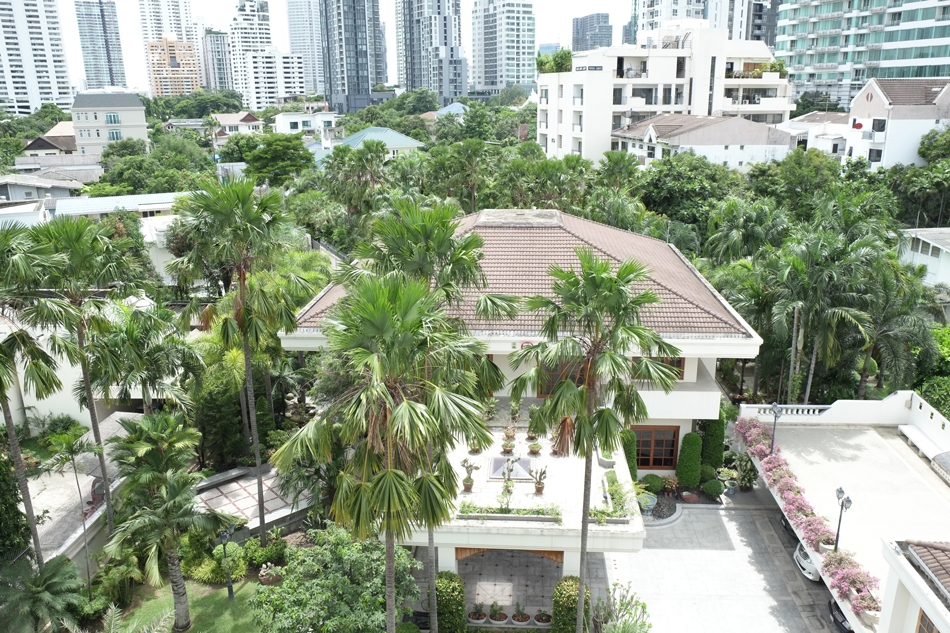 The Thonglor area is tipped to become the new property hotspot as demand soars for new and used condos and apartments, says the Plus Property consultancy.

Plus Property’s analysis of high-potential zones in Bangkok found that with demand for condominium projects perennially high due to limited space, the area — functioning as an urban lifestyle hub with outstanding transport facilities — is primed for growth.

As a result, the locale’s condominium market boasts take-up rates in the 70-100% range, while prices have risen by 27% over a five-year period.

Apartments are enjoying a similar boost, with land prices rising by up to 22% over the past three years to reach 1.3 million baht per square wah.

As a centre of business and leisure that suits the modern lifestyle, especially since the opening of the skytrain, Thong Lor is a superb location with a massive range of transport connections linking it to nearby side roads such as Sukhumvit 49, 51, 53 and 63 (Ekamai), as well as major artery New Phetchaburi Road.

While Thong Lor itself is essentially a side road that spans three kilometres, land prices in the Sukhumvit-Thong Lor-Ekamai stretch have skyrocketed over the past three years.

A residential hub for foreign visitors

A recently closed deal for a plot of Thong Lor land near the main road was valued at up to 1.3 million baht per square wah, owing to excellent surroundings that include a multitude of international restaurants and well-frequented community malls that continue to attract locals and tourists alike.

The area is also a residential hub for foreign visitors — especially those from Japan, who have been established in the area since World War II. With large numbers of Japanese residents in Sukhumvit and Thong Lor, the area stands to grow rapidly through residential rentals.

“The Thong Lor zone is a prime area for property development, and the condominium projects situated in the prime central zone are concrete evidence of this,” Mr Poomipak said.

“Condominium prices in Thong Lor are growing at a faster rate than in nearby side roads, and these projects in the prime central zone are generating more interest compared to projects located closer to the skytrain station. Prices here have risen as high as 177,000 baht per square metre, with the entire project achieving 100% sell-through in 2012.