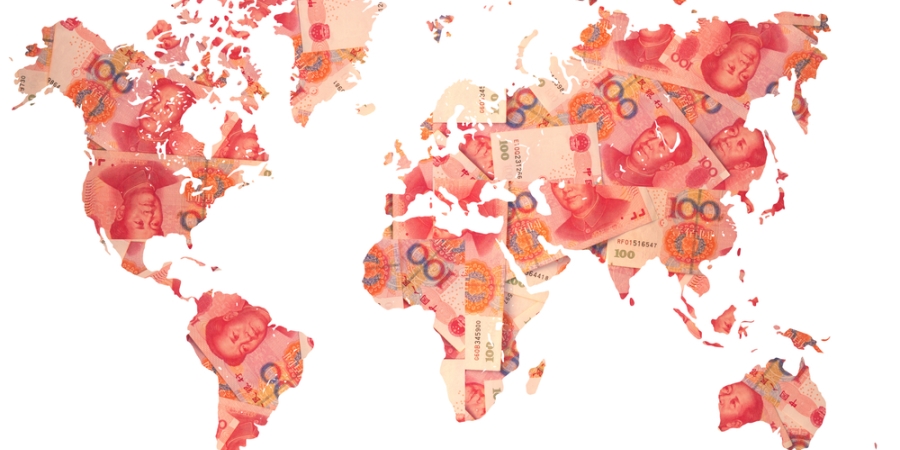 One of the main outcomes of our analysis on the third quarter global capital flows data is that China has now become the biggest mover of capital outside of its borders in 2016.

Despite overall transactional volumes in 2016 lagging 2015’s performance by about 8%, one element of the market that continues to grow is the pace at which Chinese investors continue to look overseas for opportunities.

After three quarters worth of transactional activity in 2016 the Chinese have invested almost US$18 billion into commercial property assets internationally, if you add in residential land purchases the total increases to US$21 billion.

The annual rate of growth of Chinese outbound capital has not dropped below double digits over the last seven years.  From just under US$1 billion in 2007, annual exports of capital are now well above US$20 billion a year.

The question is how sustainable will this movement of capital be and what could potentially slow it down?

From our discussions with the various capital sources in China there are no indications that this trend is going to slow down anytime soon.

The Chinese have now overtaken the Germans and Americans as being consistent overseas investors and they could well retain this position for many years to come.

The capital base in China is enormous and they are only just embarking on both investing into real estate and looking at opportunities globally.  JLL estimates that the Chinese insurance companies alone could invest US$250 billion into direct property, based on their current AUM (Assets under Management). The Chinese government is also supportive of this international expansion, which is a key requirement for the continued growth in outbound capital.

As with many other countries that export large amounts of capital, it tends to be domestic events that cause this flow of money to dwindle.  Capital from Japan, Germany and the US  has all fluctuated over the years primarily as a result of domestic issues affecting the supply of capital available for international expansion.

For the remainder of 2016 partly on the back of this Chinese expansion we believe global commercial investment volumes will be around US$630 billion.  Our provisional forecasts for 2017 are showing that activity could bounce back towards the US$700 billion mark on the continued weight of capital looking at real estate and a continued under pinning of performance from stable occupational markets.